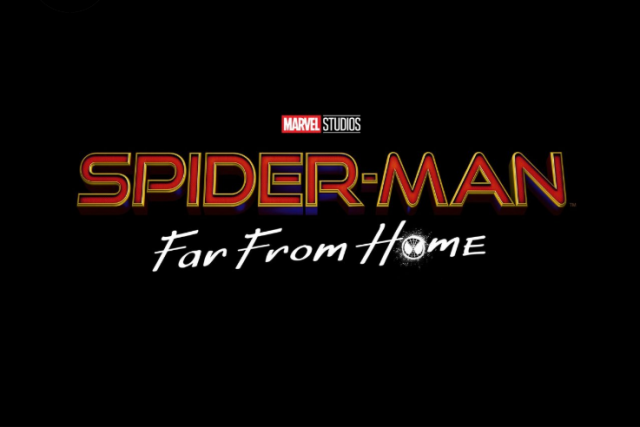 Sony and Marvel have released a teaser trailer for the new ‘Spider-Man: Far From Home.’

This is the latest installment to the Marvel films after ‘Avengers: Infinity War’ and ‘Avengers: Endgame’ – with this film presumably set before ‘Endgame.’

The trailer shows Peter Parker, played by Tom Holland, set off on a school trip to Europe, but he leaves his Spider-Man suit at home, to enjoy time with his classmates.

HERE WE GO! the full trailer is all yours. Sorry for the glitchy live. @spidermanmovie #spidermanfarfromhome

Unfortunately, it doesn’t look like Peter will have a ‘normal’ trip when the former SHIELD boss, Nick Fury, played by Samuel L Jackson, ‘hijacks’ his summer vacation.

The trailer finally gives fans a glimpse of Jake Gyllenhaal as Mysterio, the classic Spidey villain, after he confirmed his role just months ago.

Watch the full trailer below.