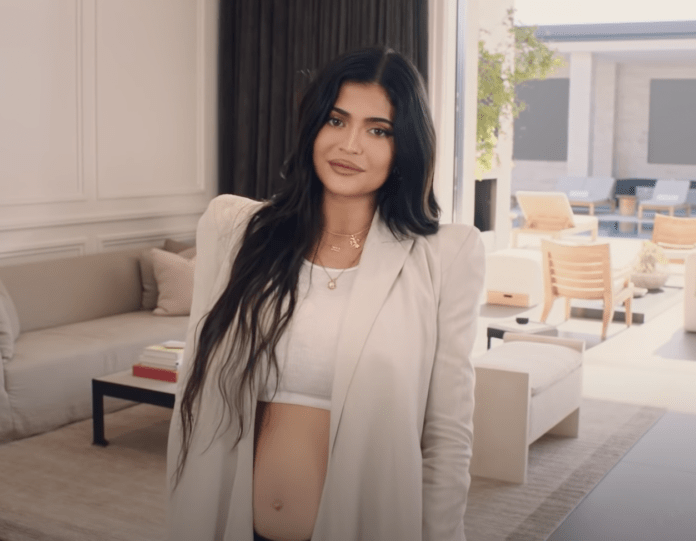 Kylie Jenner has revealed if she’s found out the sex of her baby.

Speaking to Vogue for their 73 Questions series on YouTube, Kylie admitted she doesn’t know their baby’s gender.

Responding to a question about baby names, she said: “Well we need to find out the gender first… We decided to wait.”

The couple are already parents to their three-year-old daughter Stormi, who was born in 2017 after Kylie kept her pregnancy a secret from fans.

The news comes after fans started speculating Kylie is expecting a baby boy, after she posed in blue for a new shoot promoting her Kylie Baby brand.