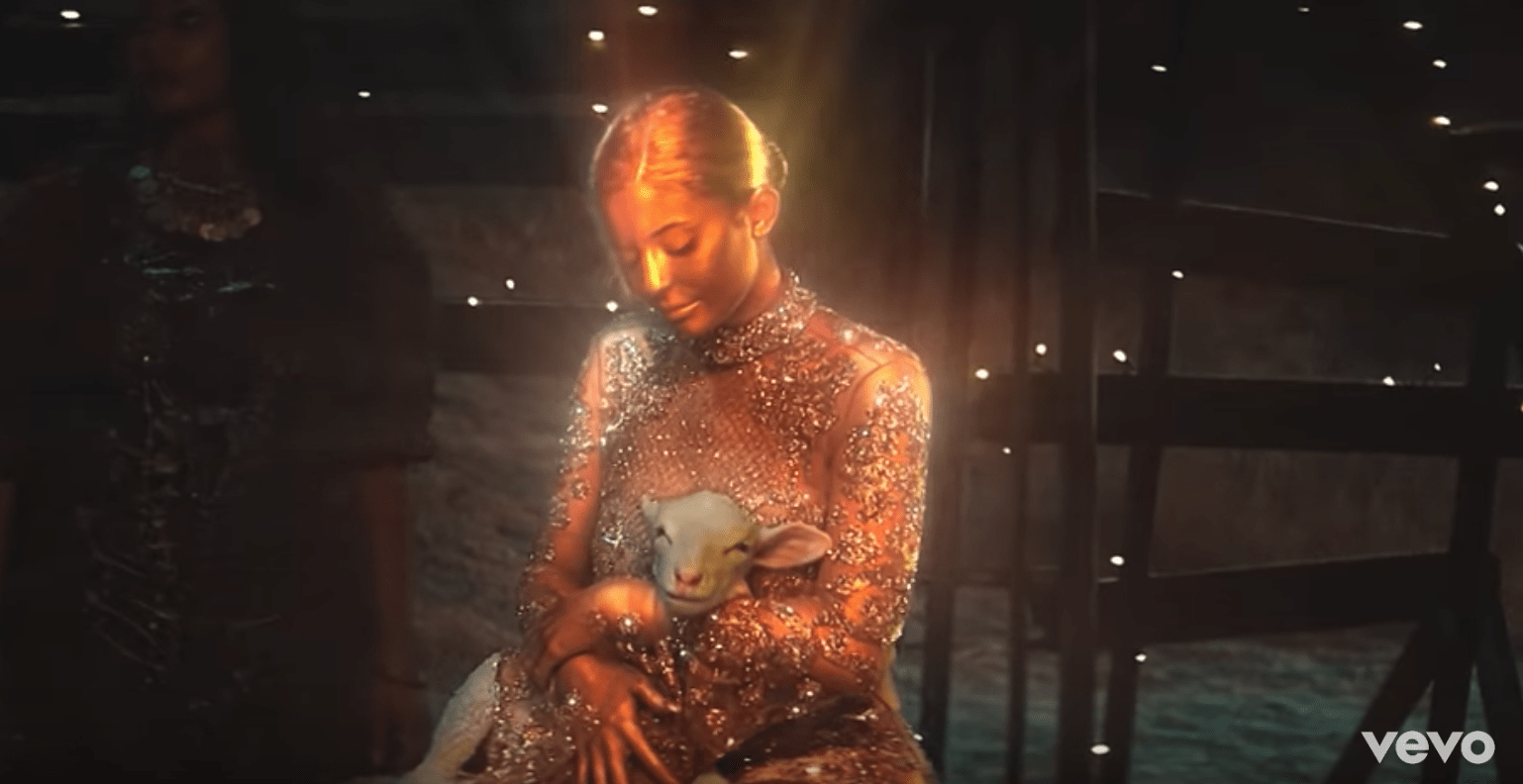 Kylie Jenner has made a cameo in Travis Scott’s new music video.

The makeup mogul made a surprise appearance in the music video for her baby daddy’s new song ‘STOP TRYING TO BE GOD’.

Kylie appears twice in the music video, once cradling Travis, and then a second time holding a baby lamb.

The mother-of-one is depicted as the Virgin Mary, while Travis is depicted as God, looking down at a world that is burning, baptising his fans, and herding a flock of sheep.

Kylie, who is extremely active on social media, surprisingly gave no mention of her cameo.

His song ‘Skeletons’ refers to the early days of their relationship, as he raps, ‘We just rocked Coachella, I gave her of half of the check / It was good sex, I didn’t mention to the net / Didn’t pass the loud, that was out of respect.’

And on Stargazing, the rapper raps, ‘But she know my baby mama is a trophy / She be throwing up them B’s feel like we both bleed.’ 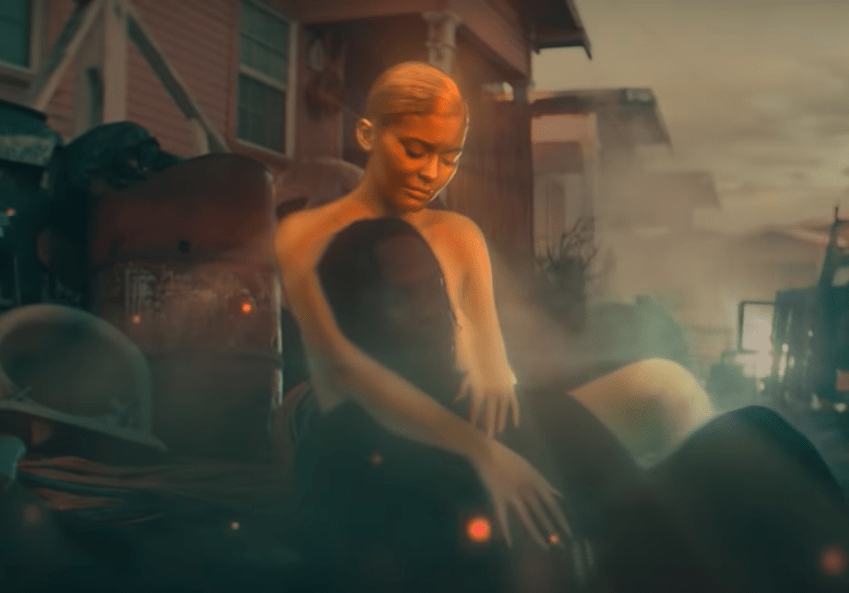 The pair began dating at the start of 2017, and now have a baby daughter together, 6-month-old Stormi.

Although the 20-year-old didn’t mention her appearance in the video, its clear that she’s is a huge supporter of her boyfriend’s work.

She celebrated the release of ‘Astroworld’ on Instagram with a photo of her wearing Travis’ merch, alongside the caption, “You didn’t have to go this hard baby ???? Astroworld just dropped and it’s the craziest ride of my life ????????????”