She had already released the images of the Vogue India cover shoot but now we have the video too.

In the issue she revealed what she loves and hates about her famous family.

The March issue of Vogue India is the 7th Vogue cover she has landed.

Kim still has her bleach blonde hair in the video, she has since died her hair pink.

The black and white video is in sharp contrast with her colourful Vogue cover.

You can watch it here. 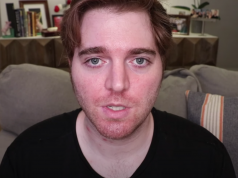 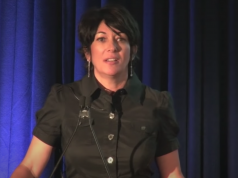 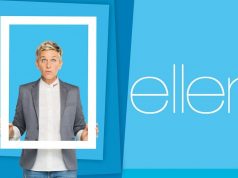