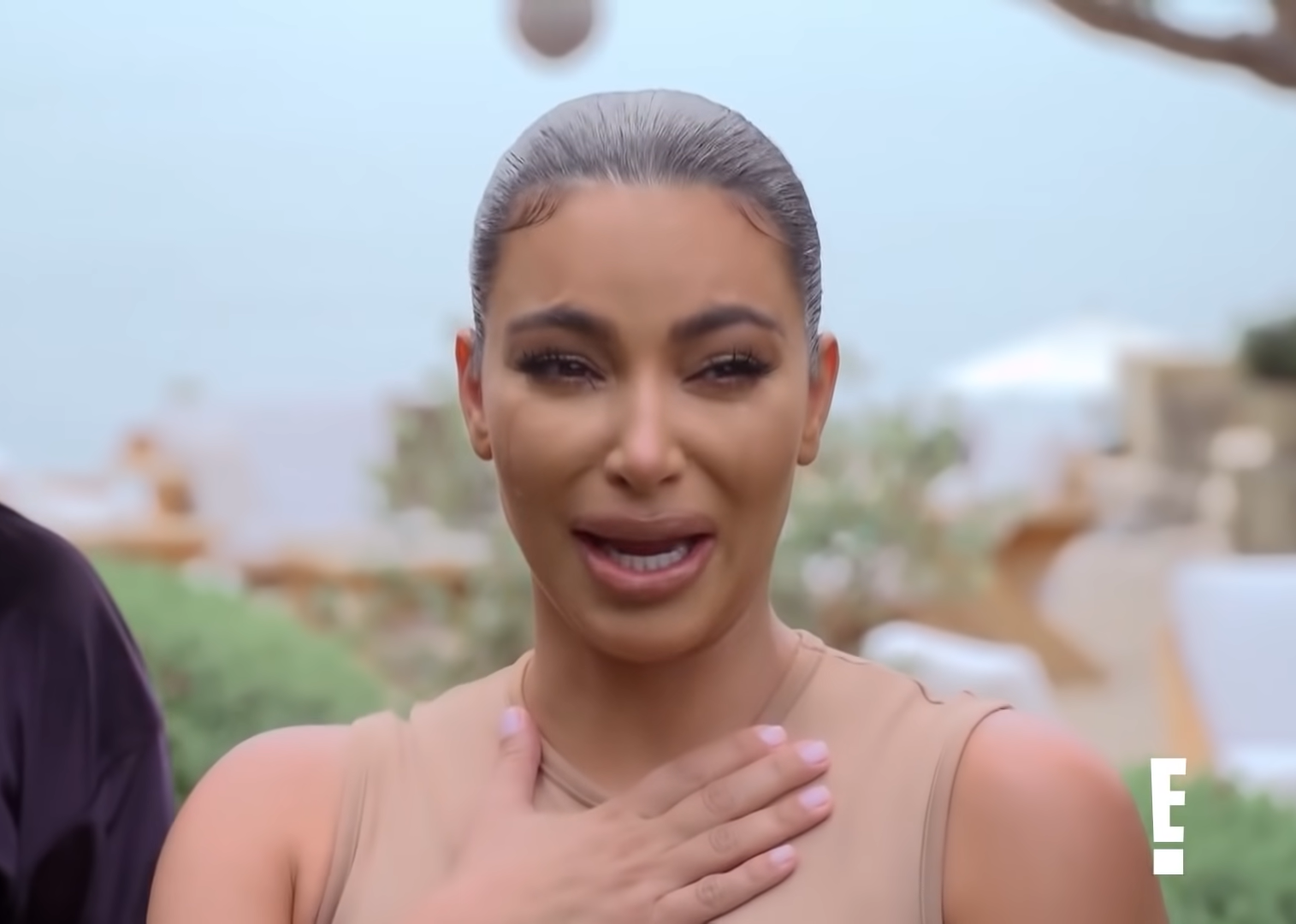 Kim Kardashian’s iconic crying face has returned, as she told the KUWTK crew the show is ending.

The final ever episode of the hit reality show will air in the US on June 10, and will air in Ireland the following day on the streaming service Hayu.

In a new teaser clip for this week’s show, Kris Jenner and her daughters Kourtney, Kim and Khloe told their crew that the current 20th season would be their last.

Kris said: “There’s no easy way to say this except just to say it, because we love you guys all so much and it’s almost like ripping off a bandaid.

“But we just wanted to tell you in person that we won’t be going forward with filming the show anymore.” 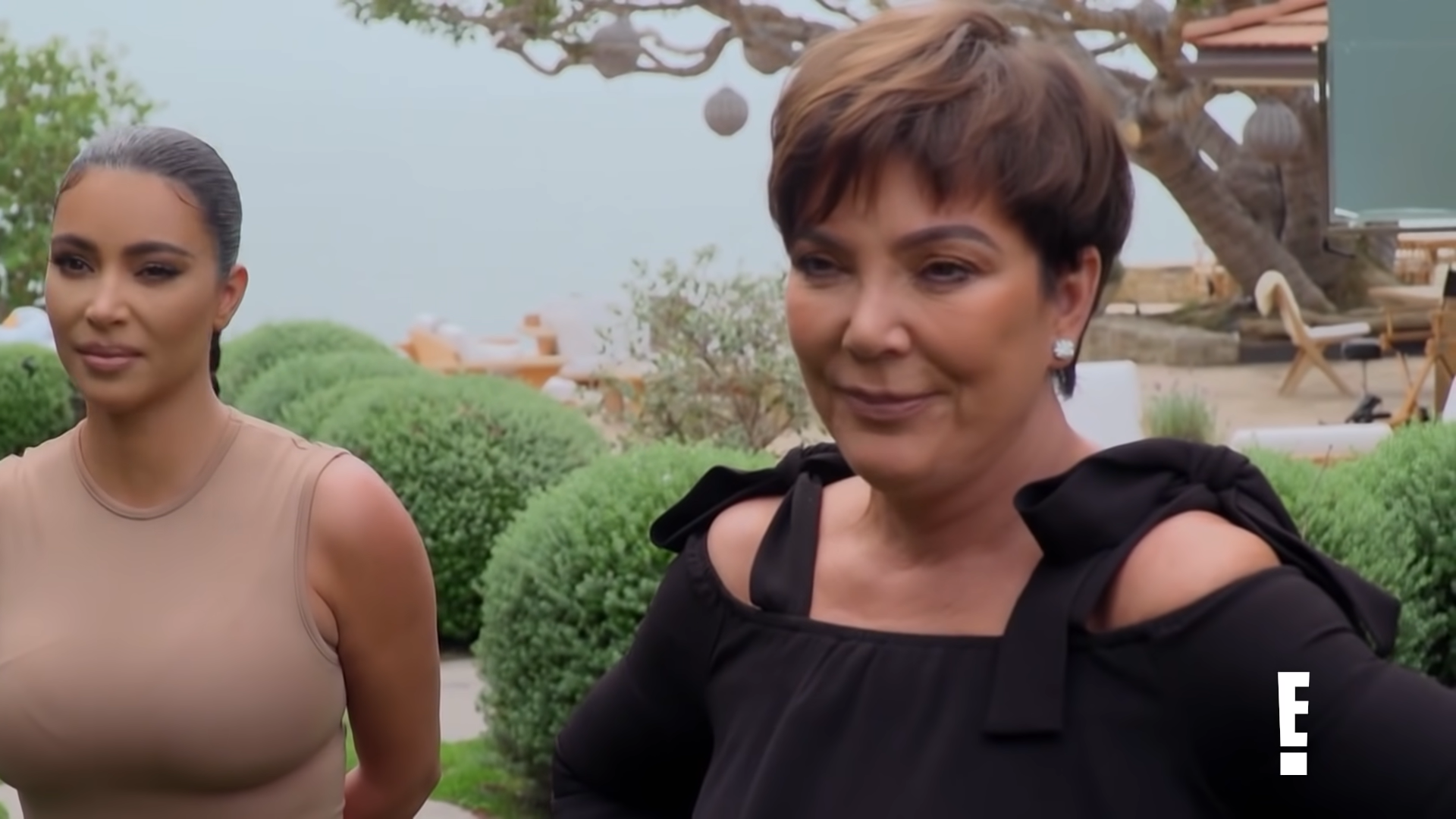 Through tears, the momager admitted the decision was “really excruciating to make”.

“This journey’s been the most incredible thing that we’ve ever done, and we can’t even express the appreciation that we had for you along the way,” she added.

Khloe said: “I hope you guys feel respected and appreciated because even if we don’t say it I think of you guys as my second family, and I know we’re all really, really grateful and when it’s happy, it’s happy, but when people are there for you when life f****** sucks, that’s what matters.”

In her confessional, the Good American founder explained: “The crew has been with me through so many crazy, happy, sad, amazing situations like I’m so close with the crew from my move to Dallas — one of our camera guys was with me Christmas day so I wouldn’t be alone on Christmas day in Dallas.” 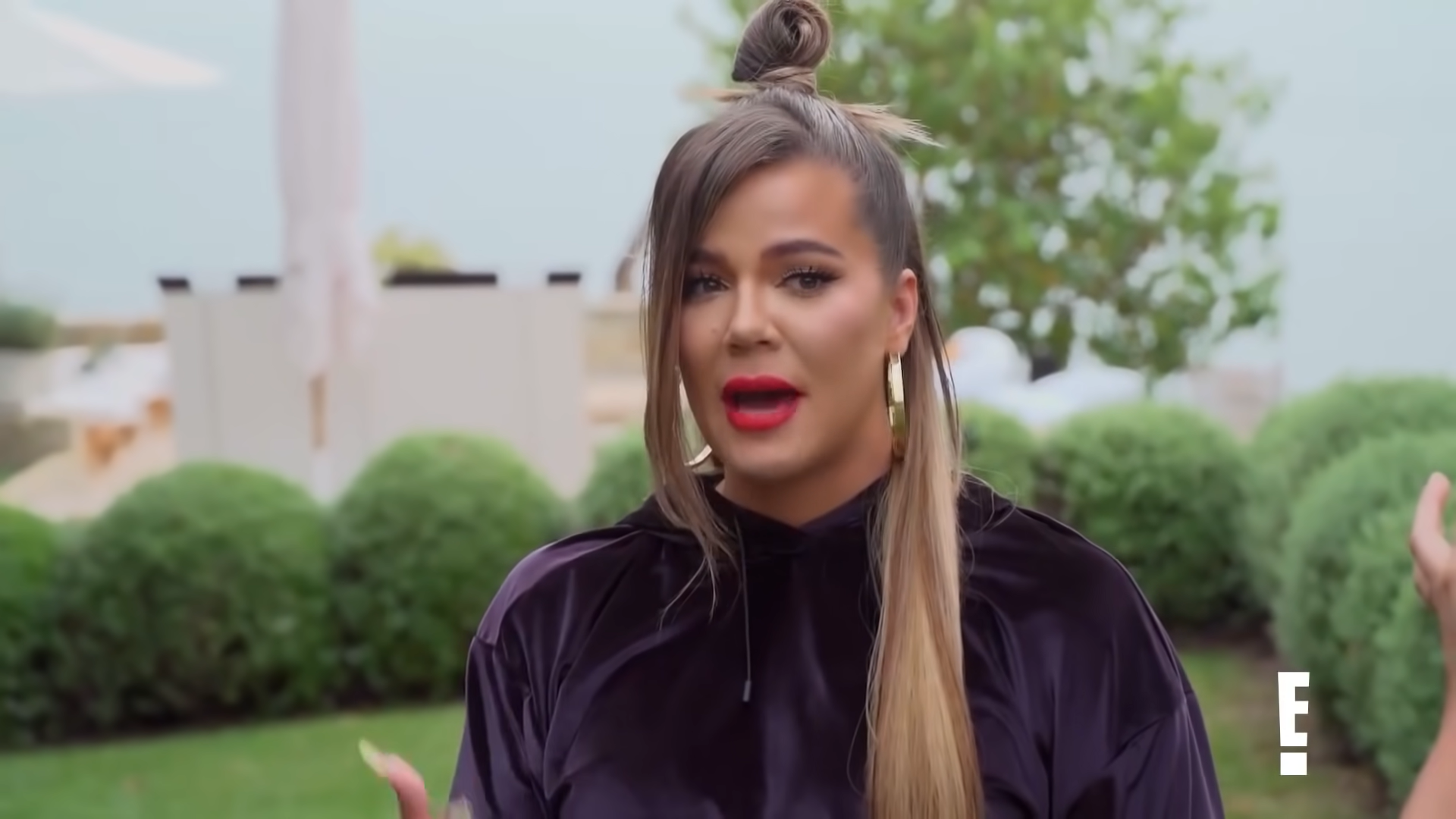 “From divorces to transitions to literally my vagina out while my baby was being born, the list goes on and on and on,” the 36-year-old added.

“I mean I have such a security blanket in these people and to not have that anymore, it’s a big thing, I mean it sounds silly but they’re my people. We still have to finish the rest of the season knowing, but maybe that’s a good thing, I’m not sure.”

“Maybe we get to appreciate it more. I don’t know yet, at least we get to go through this together and we get to reminisce and talk about things.”

Kourtney said: “I’m not a big talker but I’m so grateful also for everything, and for all the experiences.” 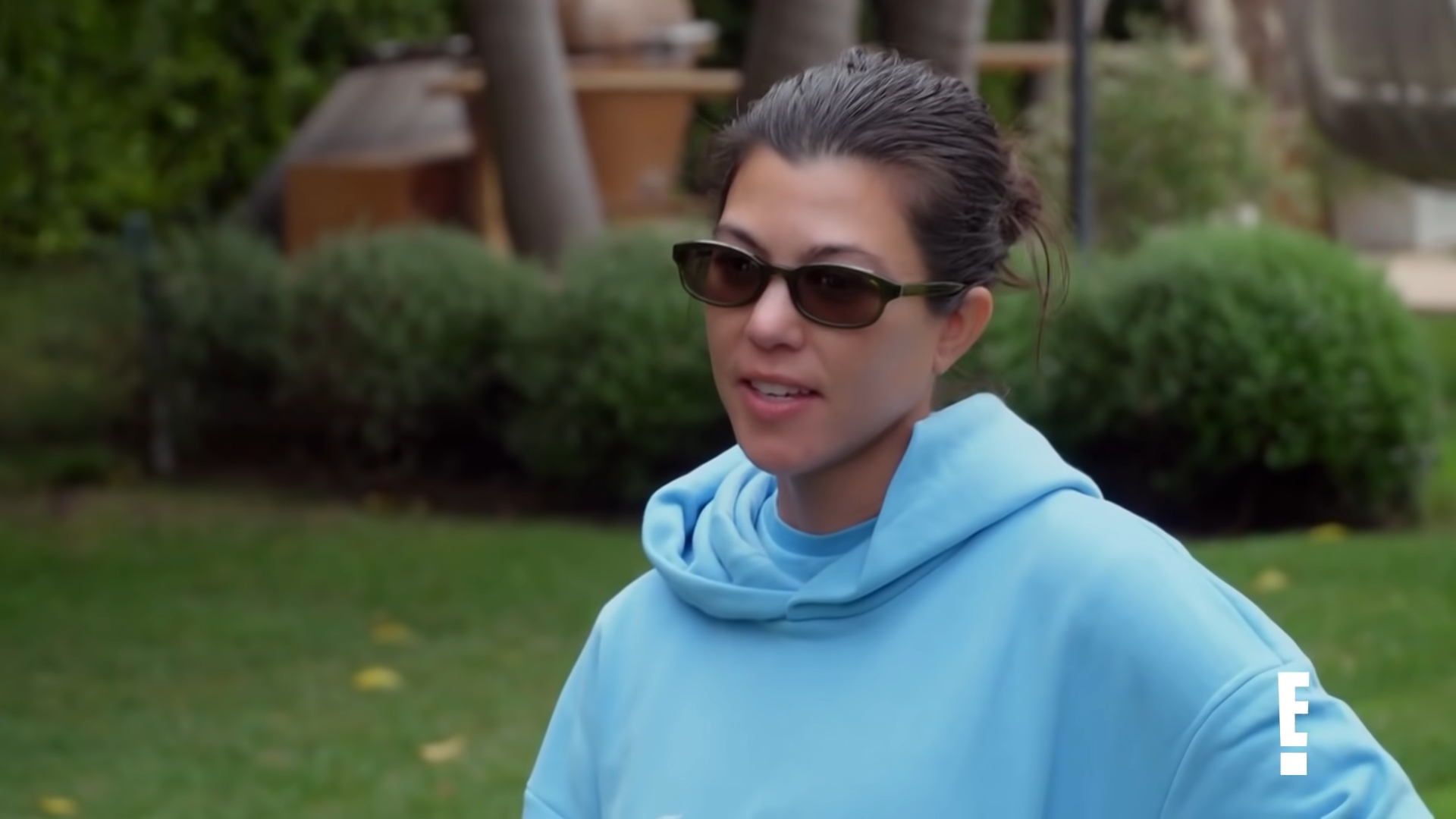 “It’s very bittersweet, I think with the crew and production we’ve been so close and in each other’s lives every day for 13 years,” the Poosh founder added in her confessional.

“I have learned so much and I don’t have any regrets so I just hope that everyone understands our decision.”

An emotional Kim said: “I just want you guys to know how much we really appreciate you guys — each and every one of you — for spending time away from your families to be with our crazy family.”

Following the show’s finale, the Kardashian clan will sit down with Bravo boss Andy Cohen for a reunion special, where they will discuss “everything”.