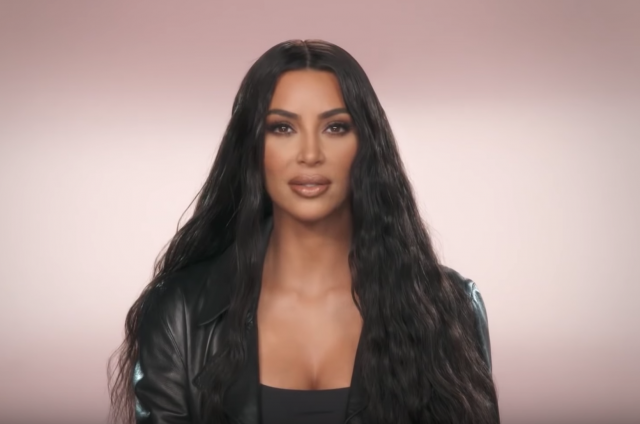 Kim Kardashian has revealed what it’s really like being on maternity leave.

The new mum welcomed her fourth child via surrogate last week, and is spending time with her family during her maternity leave.

But she’s not just spending time with her new son (whose name has yet to be revealed). 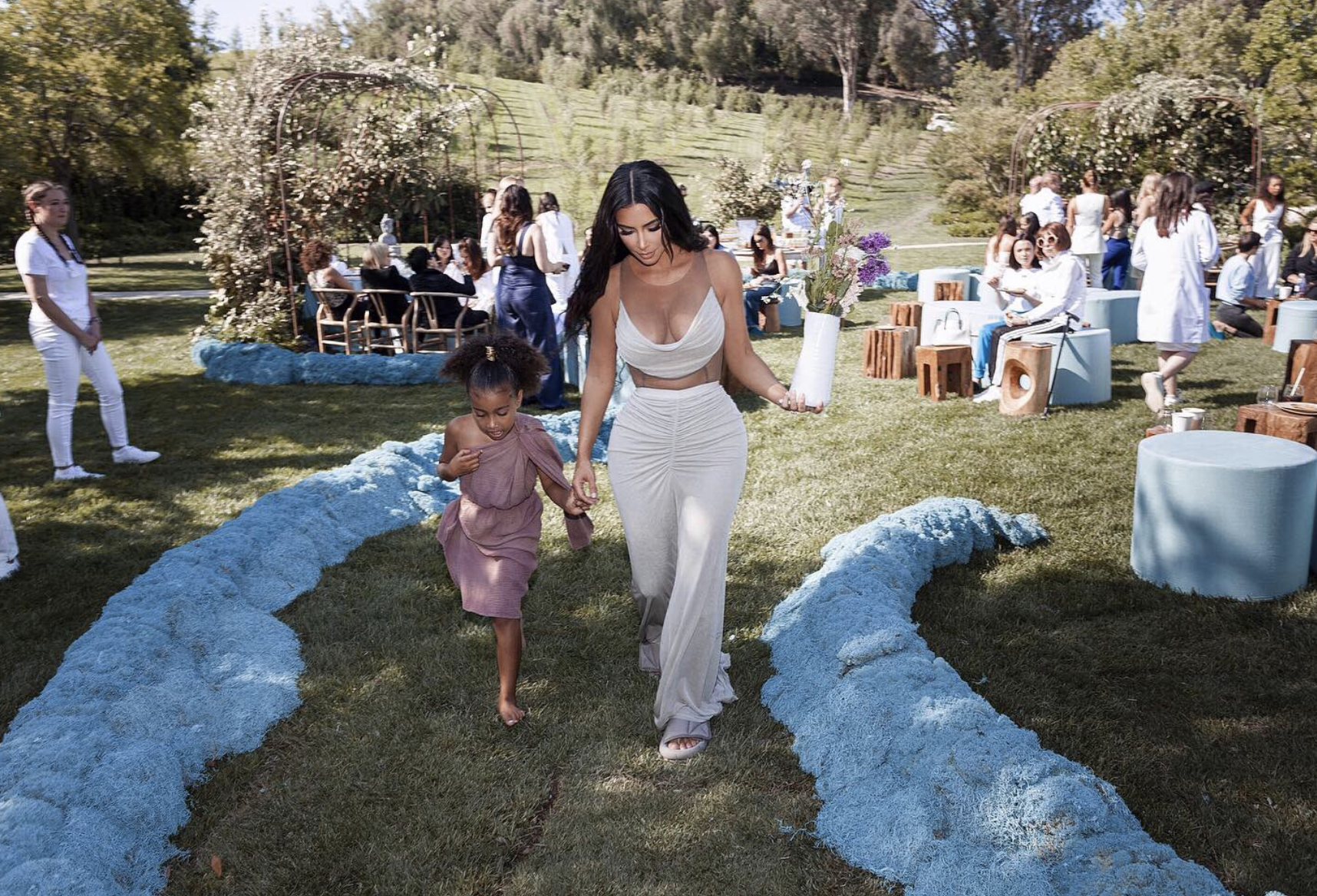 In a clip posted to her social media accounts, Kim shared a video “directed” by her daughter North, dancing along to hit tune Old Town Road.

What we do on maternity leave….
Directed and Choreographed by North 🤠 @lilnasx pic.twitter.com/DsM6GGTbrc

It comes after the lawyer-to-be announced the birth of her son last week, and many fans think they’ve already figured out his name.