WATCH: Kim Kardashian breaks down in tears over her failed marriage to Kanye West 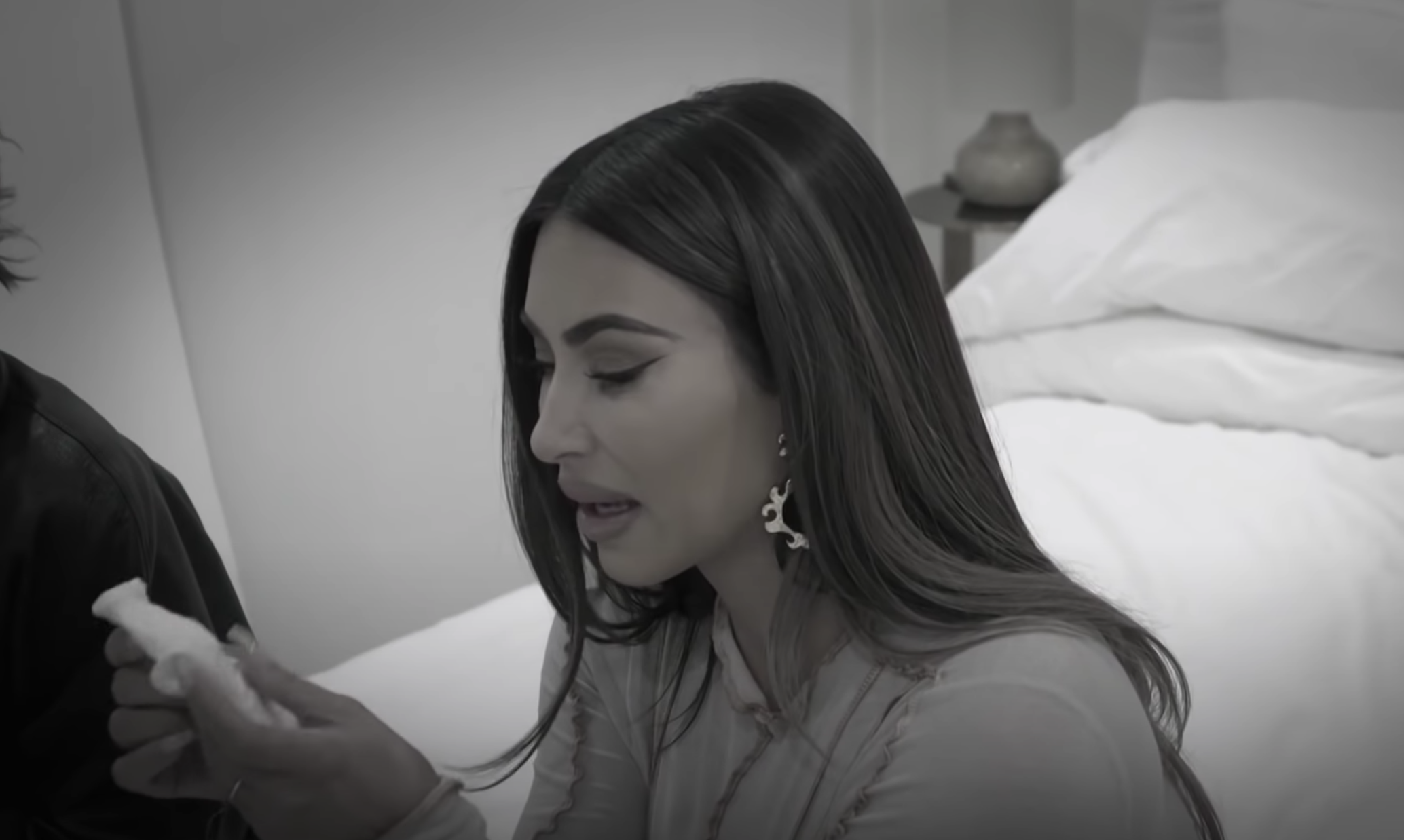 Kim Kardashian broke down in tears over her failed marriage to Kanye West on the latest episode of Keeping Up with the Kardashians.

During Thursday’s episode, the famous family went on vacation to Lake Tahoe, and Kim finally opened up about her issues with Kanye.

The scenes were filmed just months before she filed for divorce from the rapper on February 19, 2021 after almost seven years of marriage.

In the episode, Kim’s sister Khloe asked: “How are you and Kanye doing?”

The 40-year-old replied: “There’s no fighting, like, now it’s all calm so I just roll with it.”

During a confessional, Khloe explained: “Kim is dealing with so much right now, and it’s tough because before we left, her and Kanye had this big fight.”

The episode then cut to never-before-seen footage of Kim crying over her failed marriage.

Kim was seen in tears with her younger sisters Kylie and Kendall Jenner, and said: “I honestly can’t do this anymore.”

“Why am I still in this like, place where I’m stuck for years? Like, he goes and moves to a different state, every year, I have to be together so I can raise the kids, you know? And he’s an amazing dad, he’s done an amazing job …”

“I think he deserves someone that can go support his every move, go follow him all over the place and move to Wyoming — I can’t do that.” 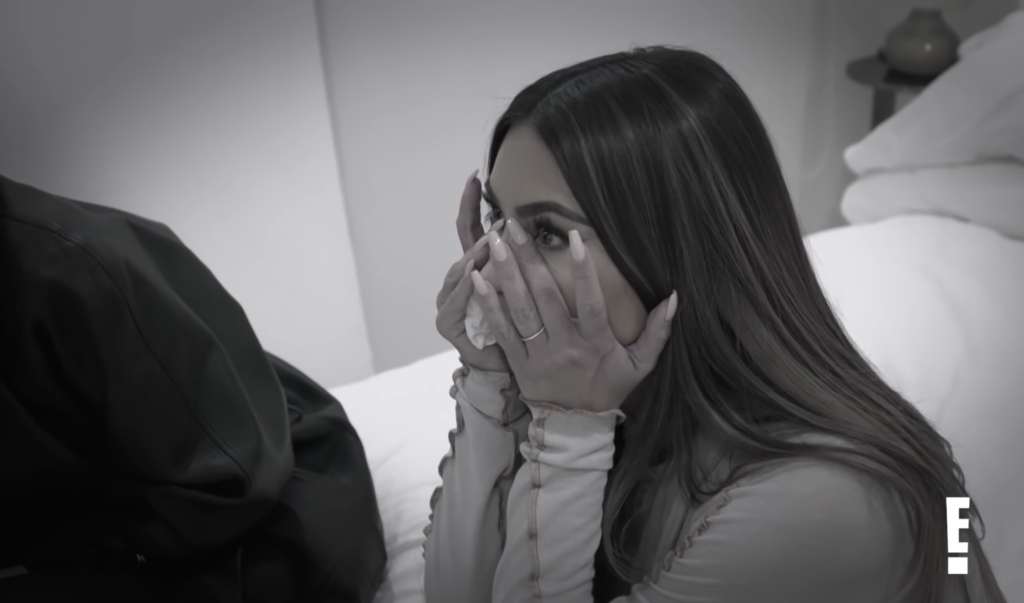 “He should have a wife that supports his every move and travels with him and does everything.”

The series finale of Keeping Up with the Kardashians airs next Thursday, June 10.