Kim and Kourtney Kardashian had a heated exchange while planning a joint birthday party for their daughters.

The mums sat down to decide what theme they wanted to go for, settling on the whimsical CandyLand theme.

However, Kim and Kourt were both opposed to one another’s opinion on what to serve at the party.

Kourtney, who is known to be strict when it comes to the ingredients she and her children eat, wanted to opt for a healthy candy alternative.

Kim however, was not in agreement.

“There’s no reason that you can’t have the theme of the party and have treats that are…” Kourtney says, but Kim cuts her off. 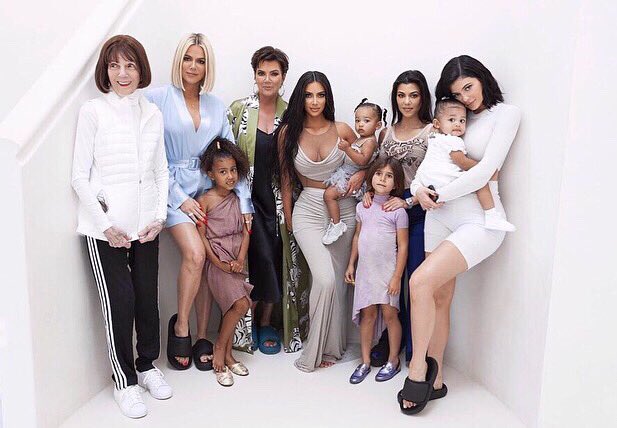 “It’s Candyland,” Kim says, as she senses that Kourtney is about to suggest serving health food.

“It’s a Candyland-themed party! That’s, like, what the party is about,” she quips.

Kourtney suggests they throw separate parties, after being unable to come to an agreement.

On this week’s episode of The Gosscast, Goss.ie Founder Ali Ryan and Goss.ie Editor Kendra Becker chats through this week’s biggest stories.