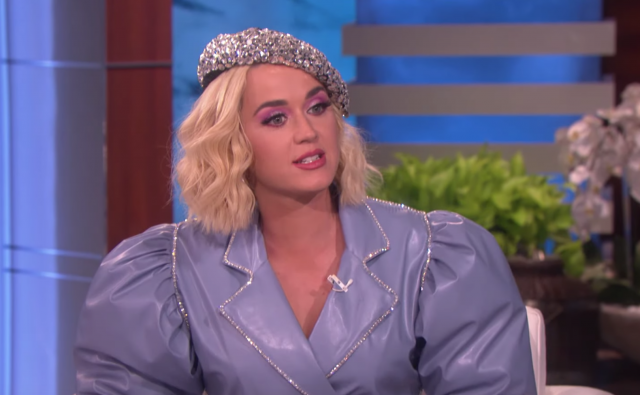 Katy Perry has opened up about putting an end to her feud with Taylor Swift.

The singer appeared on The Ellen Degeneres Show to promote her new song, Small Talk, and spoke about making amends with Taylor.

During their chat, Ellen asked Katy about their famous feud, which Katy called an unfortunate “misunderstanding.” 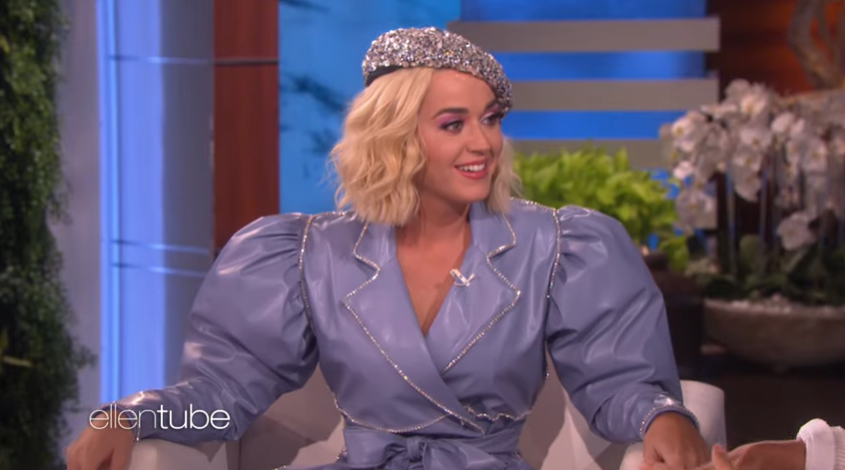 “It was actually just a misunderstanding,” she told Ellen, and explained, “I sent a literal olive branch to her tour, when she started her Reputation Tour, and then we started seeing each other out and about.”

Katy said that the pair have so much in common that it doesn’t make sense that they weren’t friends.

“We have so much in common there’s probably only 10 people in the world with that have the same things in common.”

“I was like, we should really be friends over that and share our strengths and our weaknesses and our challenges.”

“We can help each other get through a lot because it’s not as easy as it seems sometimes.”

Katy and Taylor publicly declared that there was peace at last between them, when Perry starred in Swift’s music video for You Need To Calm Down. 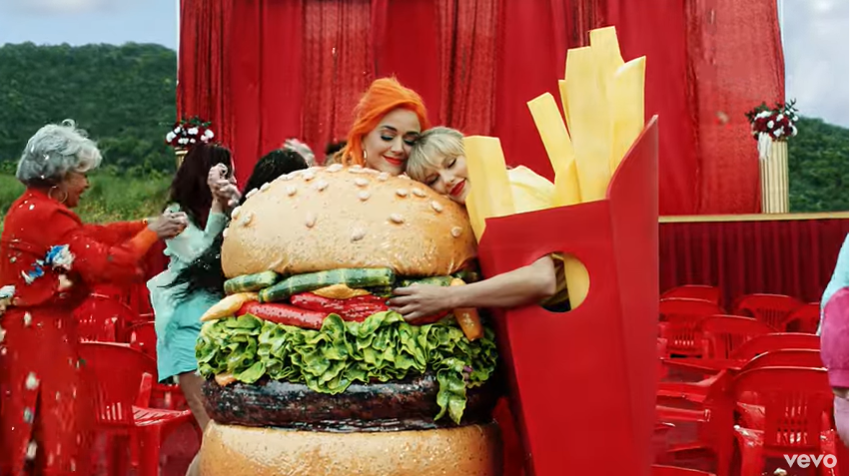