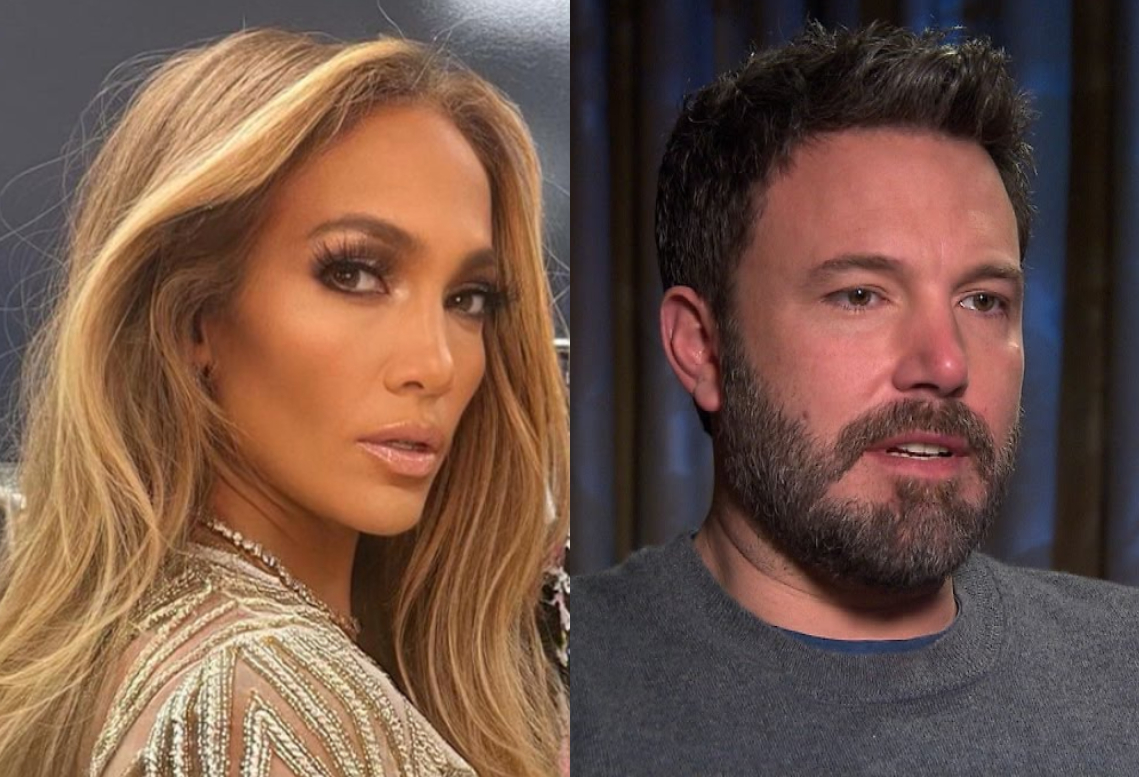 Jennifer Lopez has dodged a question about her beau Ben Affleck.

The singer rekindled her romance with the actor in May – 17 years after they called off their engagement.

The couple have yet to confirm their romance, but they have been papped holding hands and kissing on numerous occasions, and were even spotted having dinner with J-Lo’s children.

Jennifer appeared on TODAY on Tuesday alongside Lin-Manuel Miranda, after announcing the re-release of their song ‘Love Make the World Go Round’ in honor of the fifth anniversary of the Orlando nightclub shooting.

Host Hoda Kotb noted: “You look happier. Look, I just have to tell you, every time I see a picture of you and Ben, I’m like, ‘She looks happier, she looks happier.’ Are we happier?”

Avoiding the question, J-Lo replied: “The song is out five years, five years since we’ve done it. And I believe that that message of loving one another and coming together and love is never more relevant than it is right now.”

.@hodakotb catches up with @JLo and @Lin_Manuel, who are re-releasing their charity single “Love Make the World” to mark the five-year anniversary of the Pulse nightclub shooting. pic.twitter.com/2s971yOSl2

Jennifer and Ben, who were famously dubbed ‘Bennifer’, got engaged in 2002 – but ended up calling it quits in January 2004.

17 years after their break up, the 51-year-old singer and the 48-year-old actor rekindled their romance in May – just weeks after J-Lo confirmed her split from Alex Rodriguez.

The couple called it quits in April, after almost four years together.

In a joint statement, they said: “We have realized we are better as friends and look forward to remaining so.”

“Out of respect for them, the only other comment we have is to say is thank you to everyone who has sent kind words and support,” the statement concluded.