P Diddy turned 50 over the weekend and threw a lavish star-studded bash to celebrate.

With this many celebs in one-setting, there is no doubt that attendees would want privacy.

A video from the party has surfaced of Jay Z appearing to snatch a phone right from the hands of its owner.

Before the phone is taken, the attendee appears to be filming wife Beyoncé dancing with friends at the bash.

In the video, Beyoncé is seen dancing with best pal Kelly Rowland, while the man is standing to her right. 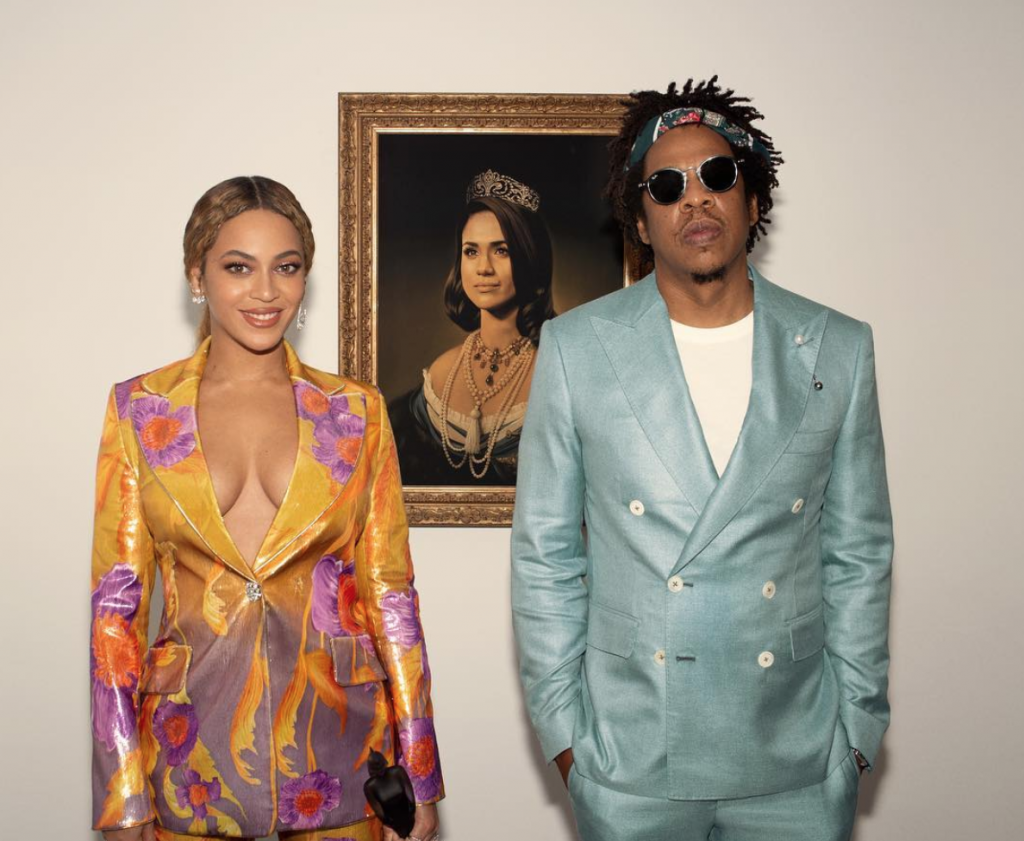 Then it appears that Jay Z then approaches the man, snatches his phone, and scolds the unknown man, before returning his phone.

While there didn’t seem to be an outright ban on phones at the party, the rapper who also recently turned 50 was not pleased with the party-goer for filming his other-half.

Apparently he snatched the wrong phone cause the footage still got out ????