Ben Affleck and Ana De Armas have starred in a steamy new music video for Residente.

The couple appeared in Residente’s music video for their song ‘Antes Que El Mundo Se Acabe’ alongside a host of other famous faces – including Zoe Saldana and Bad Bunny.

Fans noticed that Ben and Ana filmed their clip during their recent trip to the desert, to celebrate her 32nd birthday.

Ben and Ana first sparked romance rumours back in March, after paparazzi snapped photos of them looking cosy on the beach.

According to reports, the 47-year-old actor has been dating the new Bond girl ever since they met on the set of their new movie Deep Water.

The film is directed by Adrian Lyne – who made Fatal Attraction, 9 1/2 Weeks, Indecent Proposal and Unfaithful.

This is Ben’s first public romance since he revealed that his divorce from Jennifer Garner was “the biggest regret” of his life. 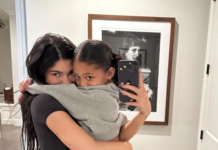 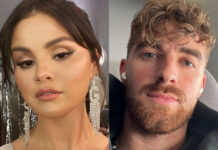 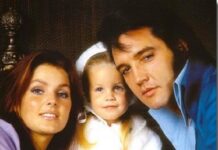