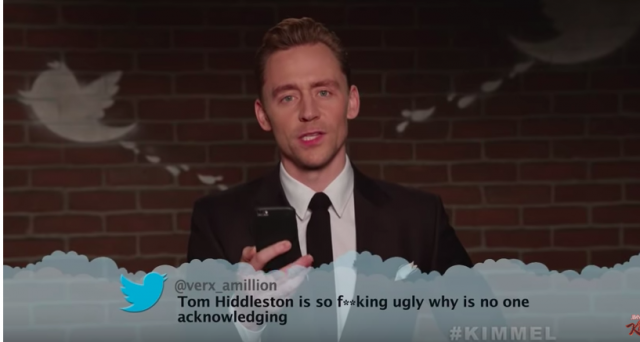 The cast of Avengers: Infinity War sat down with Jimmy Kimmel Live this week, where they read out mean tweets that had been posted about them.

Tom Hiddleston, Paul Rudd, Samuel L. Jackson, Scarlett Johansson and Chris Pratt responded to a variety of not so nice messages that were written about them. 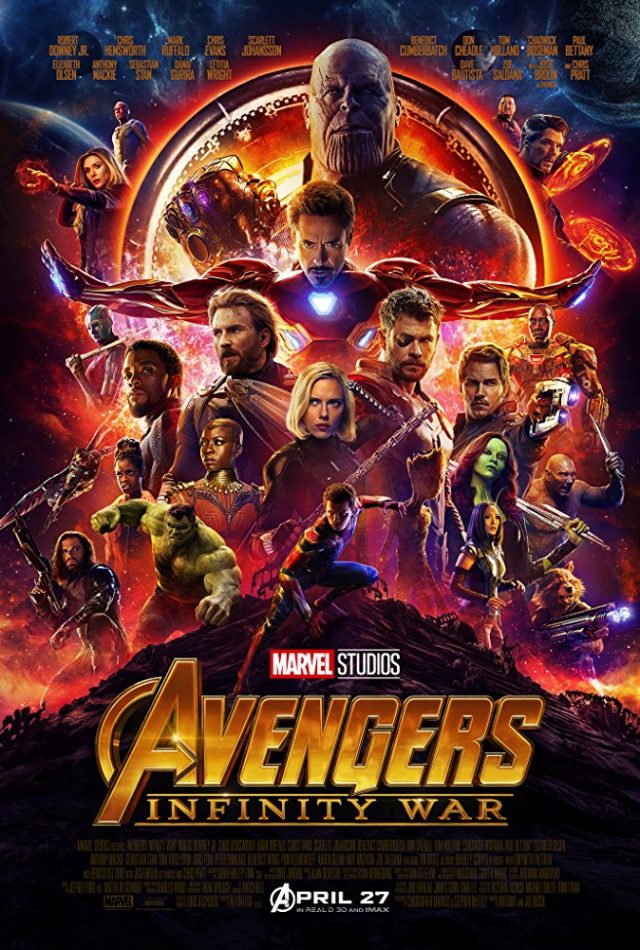 “Scarlett Johansson has the emotional range of a celery, I hate white people,” another fan wrote.

“Benedict Cumberbatch always looks like he has had an allergic reaction to bad shrimp,” the actor read out.