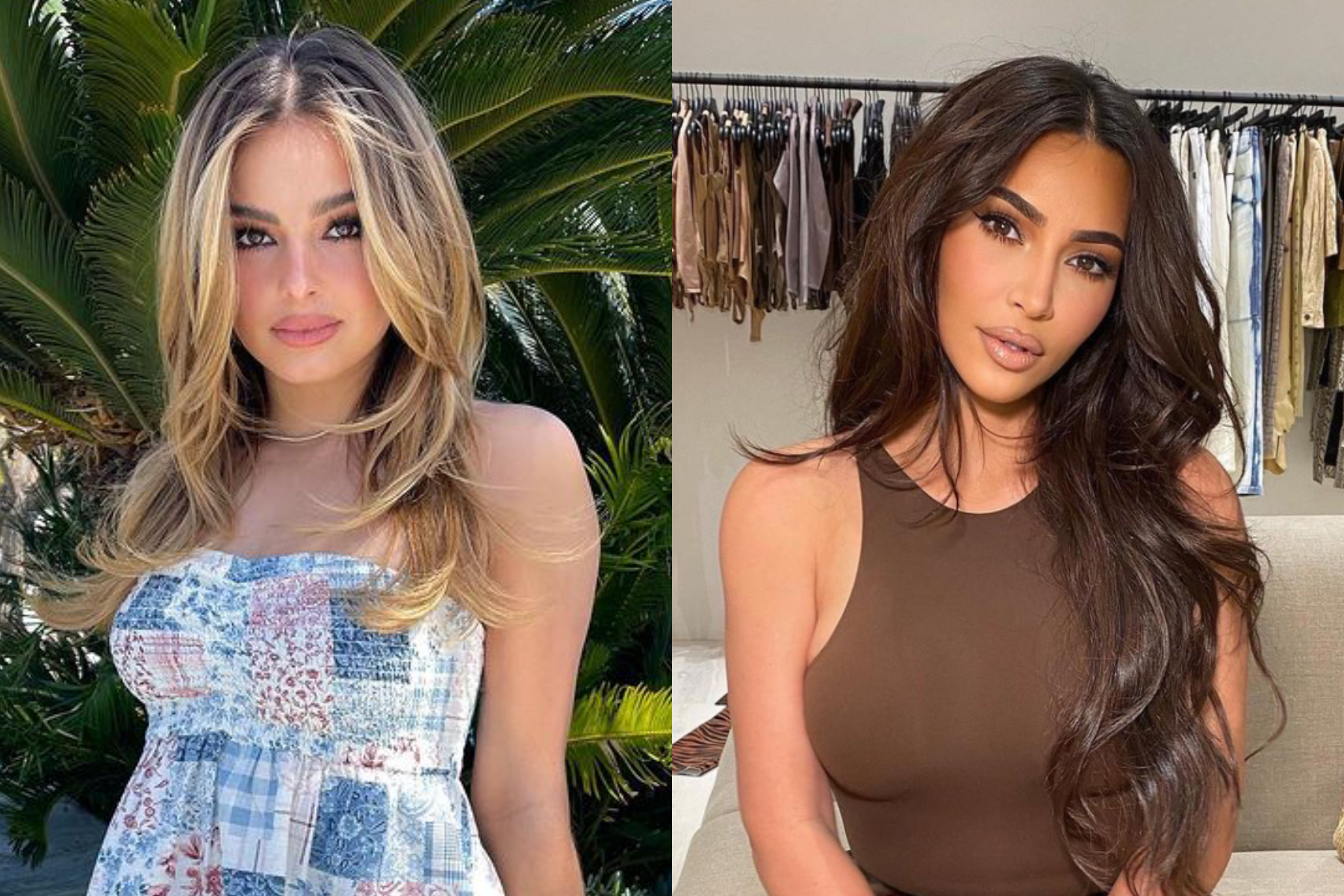 Kim Kardashian has shown off her dance moves in a new teaser clip for Keeping Up With The Kardashians.

The reality star turned to her older sister Kourtney’s new friend Addison Rae for dance lessons, after the 20-year-old rose to fame for her moves on the app TikTok.

In the clip, Addison warned Kim that the dance routine involves a split, saying: “We should stretch a little before.” 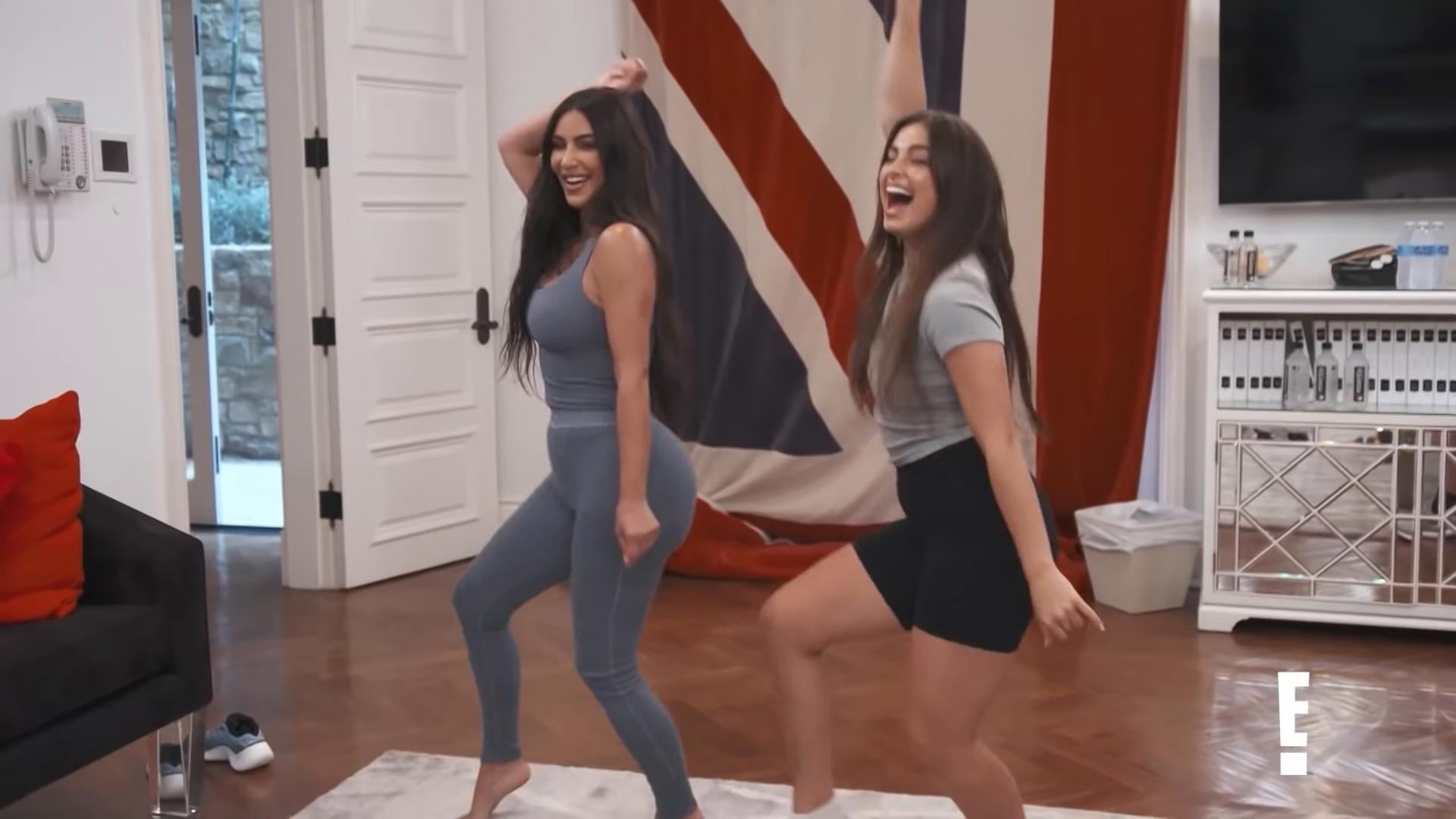 In her confessional, the mum-of-four said: “So I’m freaking out a little bit because today Addison is going to teach me a TikTok dance.”

“Listen I’m no dancer, I’m not claiming to be but if anyone’s going to make me look good it’s Addison. So I’m gonna take the time and practice this and see what I can do.”

Addison showed Kim how to do the viral dance to Cardi B’s hit track ‘WAP’, with Kim saying: “[The dance is] super hoe-y. I want to be more cutie.”

“Like you can do it, because you’re not married,” Kim added, as she was still married to Kanye West at the time of filming. 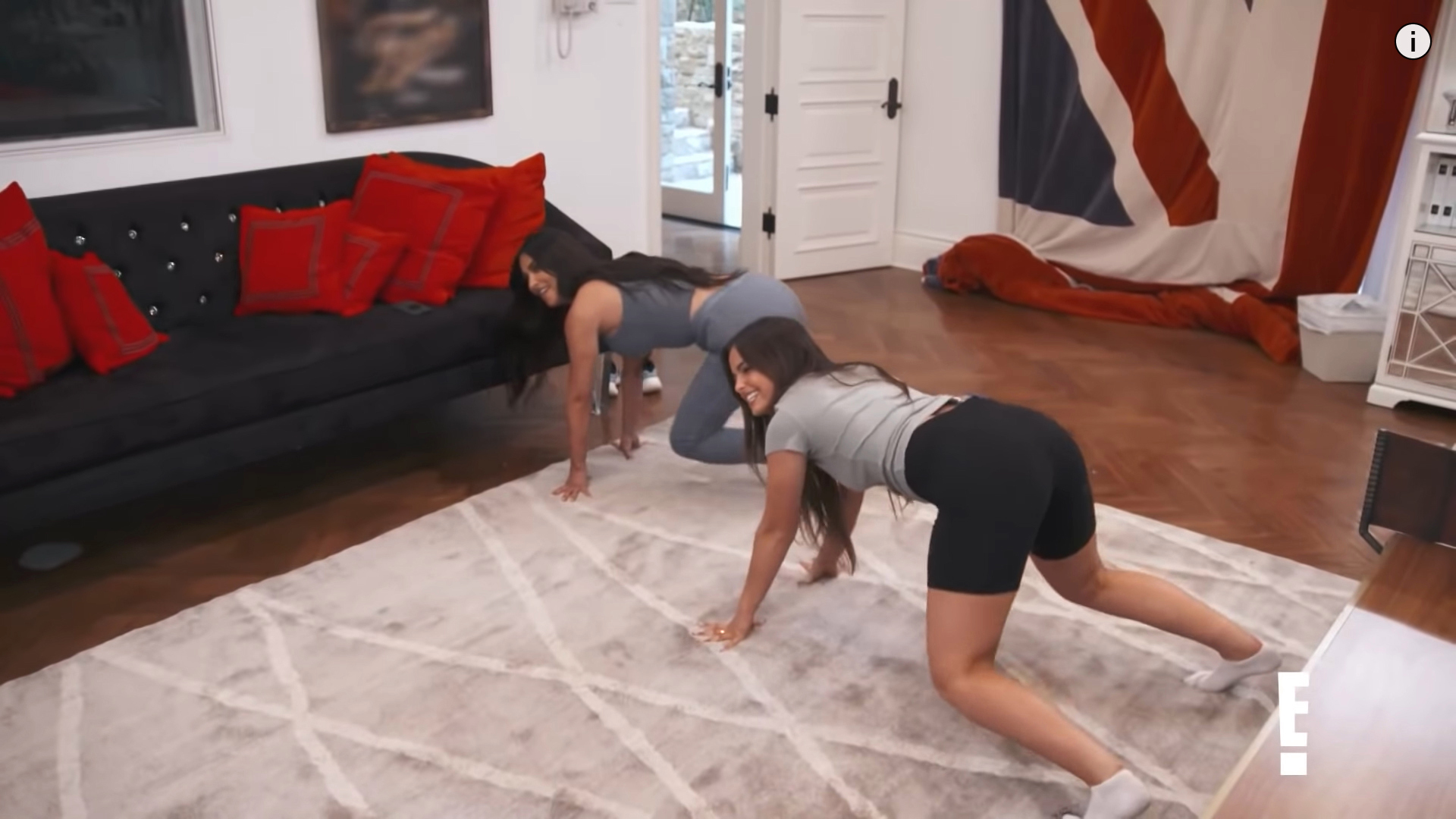 Admitting she found the dance difficult to learn, the KKW Beauty founder said: “Oh my god, I have eyes, like I see I’m not the best at it but I am going to soak this all in, take it home and see if I have it in me to do this.”

“It is really intimidating,” Kim told Addison. “I’ll try to do it at home, I want to, like, play with it and see if I can really do it by myself.”

Khloe Kardashian, who watched the duo do the dance, assured her sister: “I think you did a great job, you really did, for your first time dancing.”

The new episode of Keeping Up With The Kardashians will air on Hayu on Friday, April 23 – after its’ US premiere tonight.