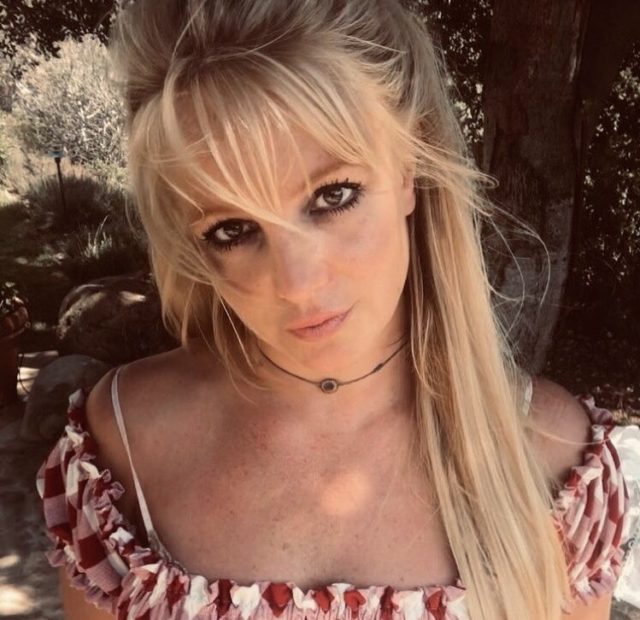 The film, produced by the The New York Times, documented the singer’s rise to stardom, and the events that led to her ongoing conservatorship battle.

Framing Britney Spears shed light on the #FreeBritney movement, and featured interviews with lawyers involved in her conservatorship.

The film also showed the misogyny and media scrutiny that Britney faced throughout her career, with many viewers taking to Twitter to share their reactions.

Her phenomenal rise to superstardom. A downfall that shocked the world. And now, an ensuing conservatorship battle. #NYTPresents: Framing Britney Spears. Premiering Feb. 5 on @FXNetworks and @Hulu. pic.twitter.com/BZBkec7mMt

Singer Hayley Williams tweeted: “The Framing Britney Spears doc holy fuck. no artist today would have to endure the literal torture that media/society/utter misogynists inflicted upon her.”

“The mental health awareness conversation, culturally, could never be where it is without the awful price she has paid.”

Khloe Kardashian commented on an Instagram post about Britney saying she was “praying” for the star, adding: “so so sad.”

Miley Cyrus also showed her support for the pop star during her Super Bowl pregame performance on Sunday, saying: “We love Britney.”

I’ve done a show about Britney Spears for 10 years. It looked at her conservatorship and all the scrutiny and shit she faced over the past decade and STILL, watching #FramingBritneySpears made me so sad for her all over again. I hope she gets the help she needs. 💗

This documentary is so shocking!! #FramingBritneySpears

In the midst of watching #FramingBritneySpears and I keep crying and just feel angry. We all could’ve done better.

Well I watched #FramingBritneySpears and I'm just without words.

Britney was placed under a conservatorship back in 2008, after she suffered an alleged breakdown.

The arrangement put her estate, financial assets, and some personal assets under the control of her father Jamie Spears.

However, the pop star’s conservatorship has been under review since 2019, after she accused her father of forcing her to enter a mental health facility.

Over the past year, Britney has been fighting to have her father removed as her conservator.

In November, her attorney Samuel Ingham filed a petition to have him suspended from the role, but their request was denied.

The ongoing legal battle has inspired an online movement called #FreeBritney, led by fans who believe she is being controlled against her will.