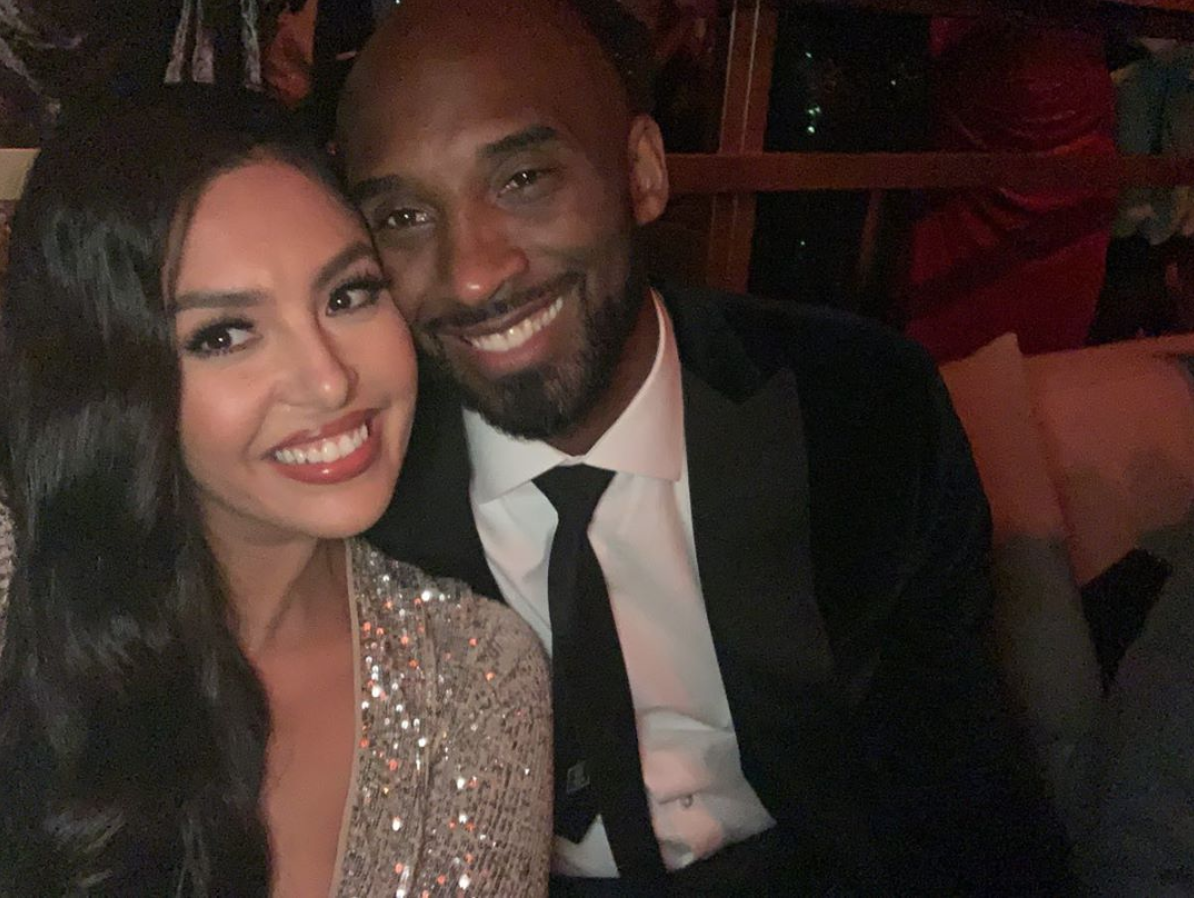 Vanessa Bryant posted a heartbreaking tribute to her late husband Kobe on Valentine’s Day, three weeks after his tragic death.

The legendary NBA player and his 13-year-old daughter Gianna were tragically killed in a helicopter crash in Calabasas, California last month, alongside seven other people.

Taking to Instagram, Vanessa shared a photo of her and Kobe, and wrote: “To my forever Valentine, I love you so much. Missing you so much on your favorite holiday.”

“Te amo per sempre. Kisses to you and Gigi in heaven. Happy Valentine’s Day, my babies. With all my love, your boo-boo.”

Kobe and Vanessa married in 2001, when she was just 18 and he was 22, and the couple shared four daughters together: 17-year-old Natalia, 13-year-old Gianna, 3-year-old Bianka and 7-month-old Capri.

Kobe, Gianna and the other victims of the helicopter crash will be honoured at a public memorial on February 24 at the Staples Center in LA.

The date of the memorial, 2/24/20, is particularly meaningful – as Gianna wore a No. 2 jersey at the Mamba Sports Academy, Kobe wore a No. 24 jersey in the latter half of his career with the Lakers, and the ’20’ represents the number of years Kobe and Vanessa were together.