US rapper Wiz Khalifa is the latest celebrity victim of a death hoax.

A fake article has been circulating the net, claiming that the rapper was found dead in his home.

However, when concerned fans click the link, it redirects them to a pornographic Tumblr page. 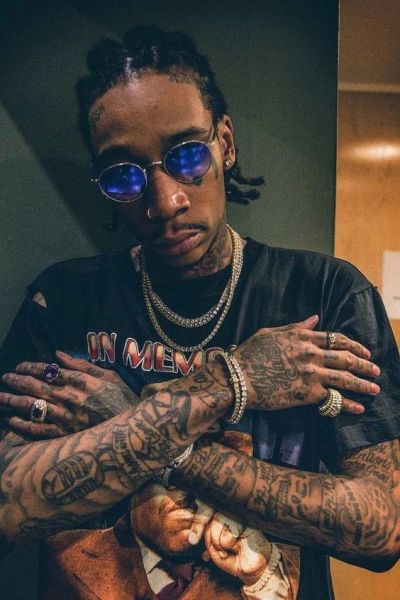 Wiz is not the only celeb to be falsely declared dead by internet tricksters this week.

Yesterday, a viral hoax claimed that Dwayne The Rock Johnson had passed away.

The fake news article claimed that the actor and athlete had been the victim of a devastating stunt accident.

Earlier this year, a false story about the untrue death of Clint Eastwood also went viral.