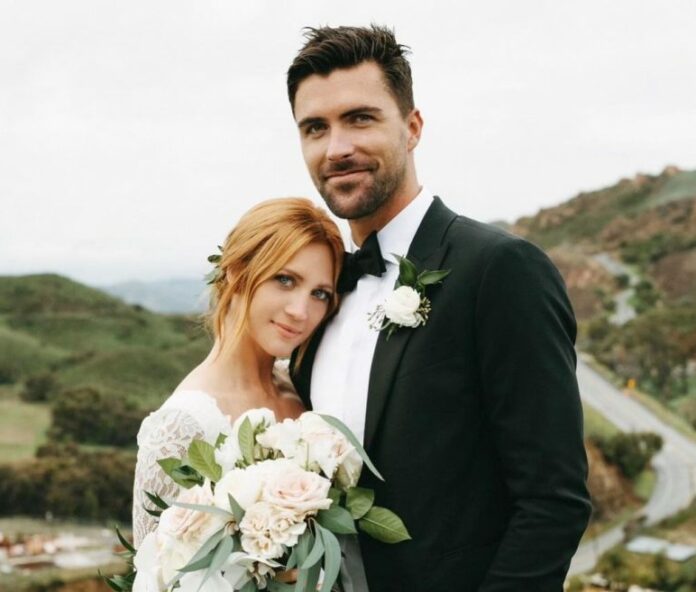 Tyler Stanaland and Brittany Snow have reportedly “spent the night together,” just weeks after they announced their split.

The Selling the OC star and his actress, who tied-the-knot in 2020, called time on their relationship earlier this month.

Tyler has since been spotted cosying up to his Selling the OC co-star Alex Hall. 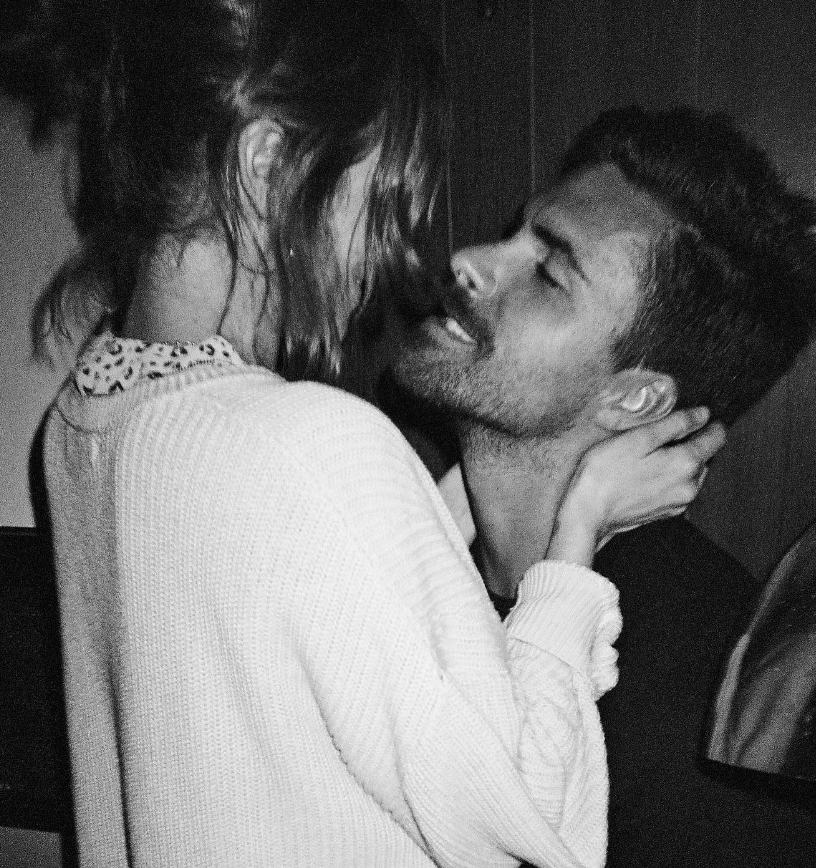 An eyewitness has reported that Tyler and Brittany arrived in separate cars to met up at Los Angeles’ Greenleaf Kitchen and Cocktails for dinner.

The former couple allegedly spent an hour at the restaurant before getting in their own vehicles and parting ways.

However, Tyler was then reportedly spotted knocking on Brittany’s door about five minutes after she arrived home from their dinner.

Brittany Snow and Tyler Stanaland had quite a night together 👀 https://t.co/9l811FpaBr

Tyler and Brittany then reportedly emerged from her house the following morning at 9.30am to grab coffee.

The Hairspray actress announced their split in a statement posted to Instagram on September 14.

The statement read: “After time and consideration, Tyler and I have made the difficult decision to separate. This decision was made with love and mutual respect for one another.”

“We have realized we need to take some time and make sure we are each living our most fulfilling and authentic lives.”

Brittany continued: “We started this journey as best friends and our relationship will continue to be a priority not only for us but for our dog Charlie.”

“We sincerely appreciate your support and ask for privacy as we navigate this new chapter,” she concluded the post.

The couple got engaged in early 2019 when Tyler popped the question in their kitchen, and they tied-the-knot on March 14, 2020. 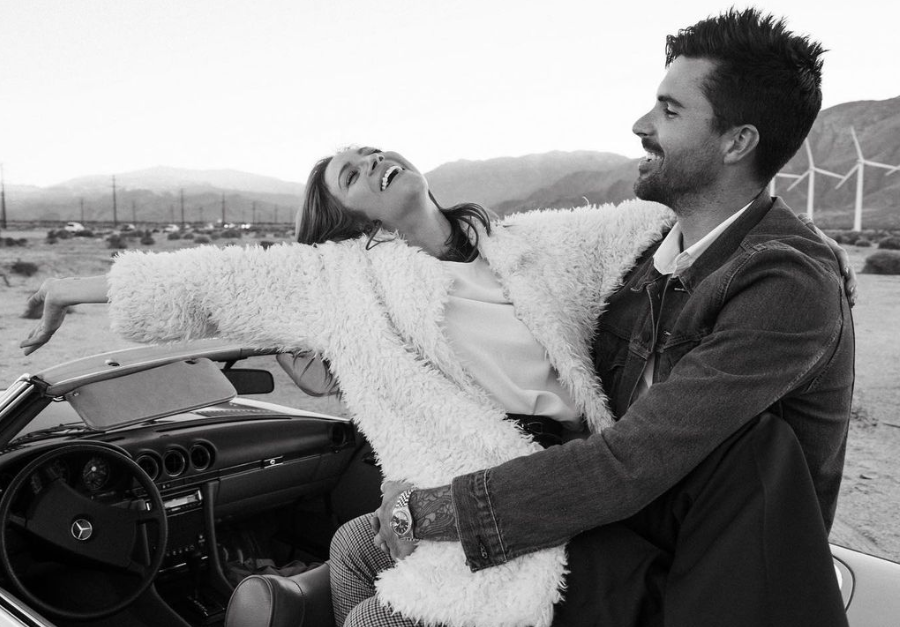