Troian Bellisario reveals Patrick J. Adams delivered their second child after she went into labour in the car 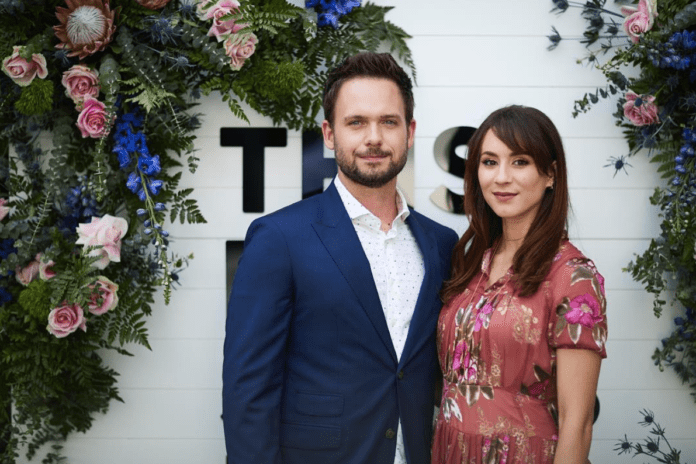 Troian Bellisario has revealed her husband Patrick J. Adams delivered their second child after she went into labour in the car.

The couple announced the birth of their baby girl last week, and hinted her arrival was pretty dramatic.

Troian wrote on Instagram: “Ms Elliot Rowena Adams joined us on May 15th under the wildest of circumstances. A whole new ERA for this family. Welcome, my love.”

The Pretty Little Liars star has since explained Patrick had to deliver their newborn baby, as they didn’t make it to the hospital on time.

Speaking on Katie Lowes’ podcast Katie’s Crib, the actress revealed she was in labour for 26 hours with their first baby – so they were in no rush to get to the hospital when her contractions started.

When they eventually decided to head to the hospital, things took a dramatic turn as Troian found herself “in a lot of pain” in the car.

Patrick finally pulled into the car park of the hospital, but as he went to get a parking ticket, he heard his wife “screaming”.

“I whip around, and by the time I turn my head around, Troian is fully on her hands and knees and we’ve gone nuclear,” he recalled.

Patrick returned to the car, and Troian screamed at him to pull her pants down.

The Suits star recalled: “So she is still on all fours, butt facing the windshield. Her butt’s at my head level, so I just go and pull down her pants, and [the baby’s] head is right there.”

Troian interjected: “She was crowning.” 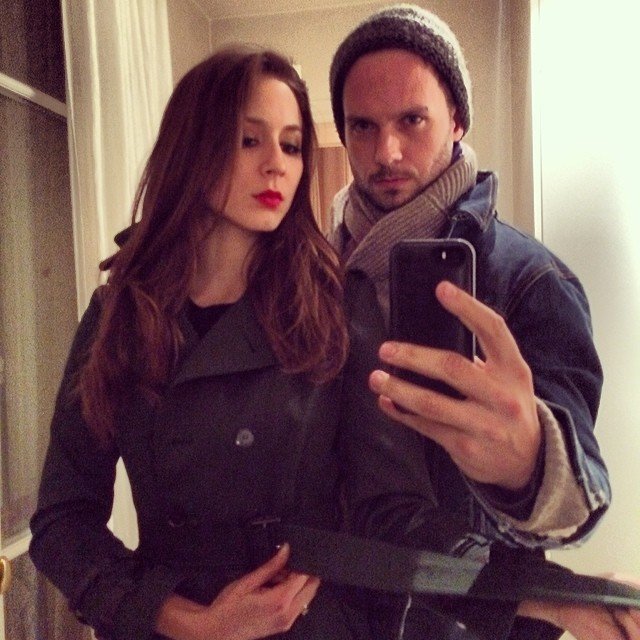 Patrick knew he was going to have to deliver the baby, and said “there was no room for panic”.

Within about three minutes, Patrick said their baby “was all the way out.”

Once their baby girl was out, the actor held her upside down to ensure no fluids got in her nose or eyes.

Troian recalled: “I just look over my shoulder, because I’m still on all fours… and I see Patrick holding her upside down, and she’s wailing, so I was like, ‘She’s alive, she’s OK. She’s breathing.'”

The couple, who tied the knot in December 2016, are also parents to their 2-year-old daughter Aurora.