Tristan Thompson’s former teammate has admitted they all “felt for” his on-off beau Khloe Kardashian during his multiple cheating scandals.

Iman Shumpert played alongside the 31-year-old on the Cleveland Cavaliers, and the pair even won an NBA championship together in 2016.

While Tristan received praise for his performance on the court, his personal life hit headlines for all the wrong reasons in 2018 when he was accused of cheating on Khloe just days before she gave birth to their daughter True. 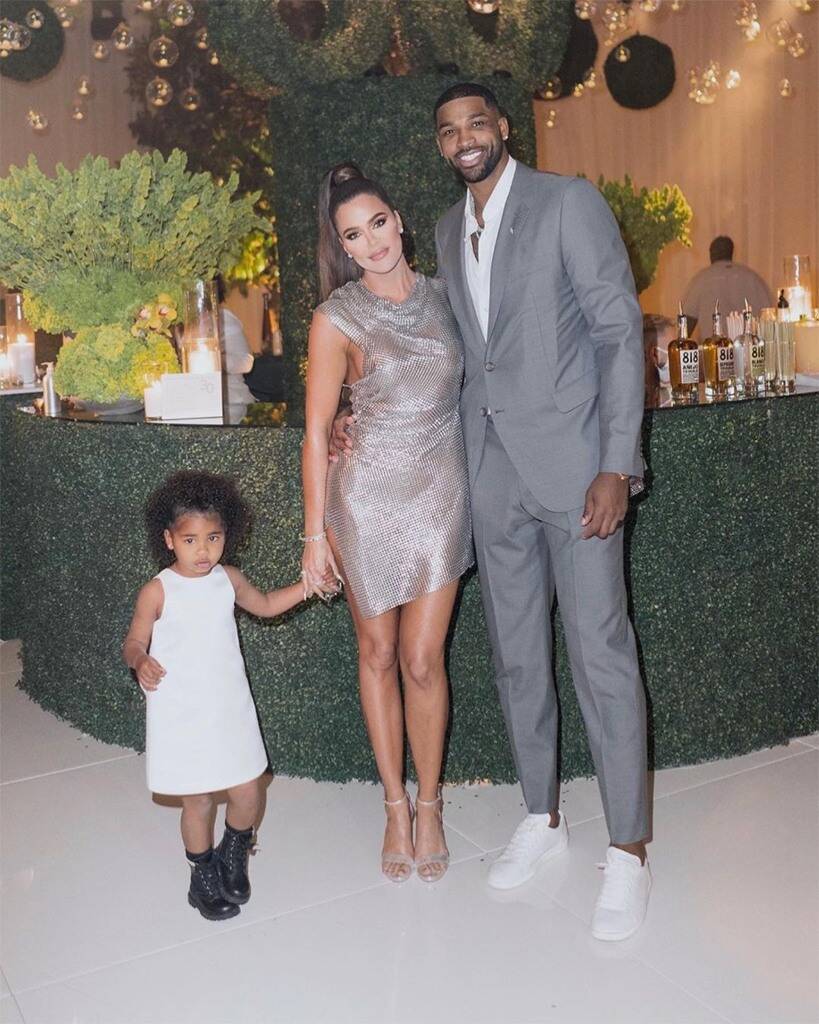 During his appearance on Watch What Happens Live over the weekend, Iman was asked if the drama surrounding Tristan ever affected the team’s game.

“It wasn’t a big disruption for us,” he told host Andy Cohen.

“Honestly, when the outside world and stuff bubbles up, the best thing for us is that we’ve got games so we can focus on that. We get tunnel vision.” However, Iman confessed: “We just all felt for Khloe. She’s cool, man. And I don’t know what they got going on… I’m sure they speak, they’re grown.”

“But man, it was sad. I remember feeling like that.” 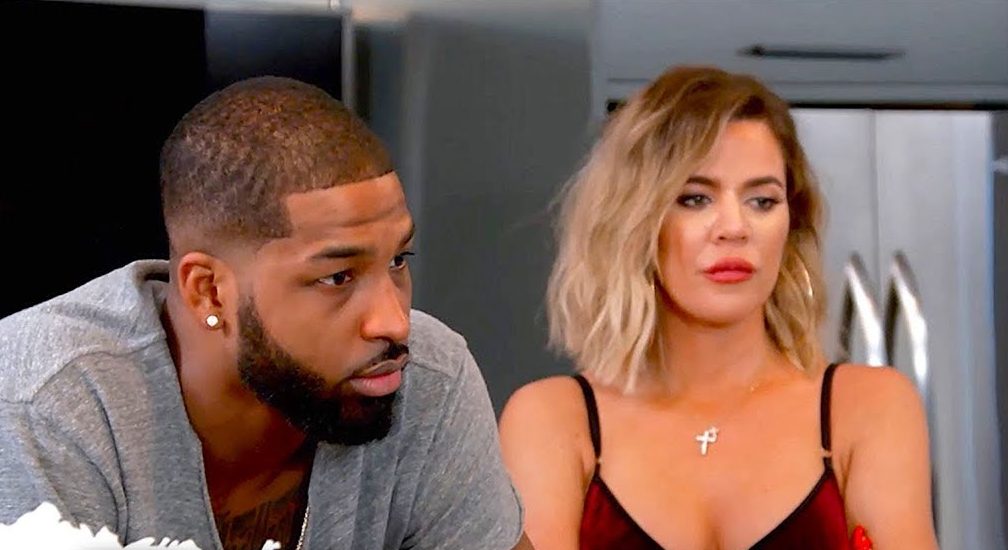 Just weeks later, Khloe discovered Tristan had been unfaithful once again when a paternity suit against him hit headlines in December. 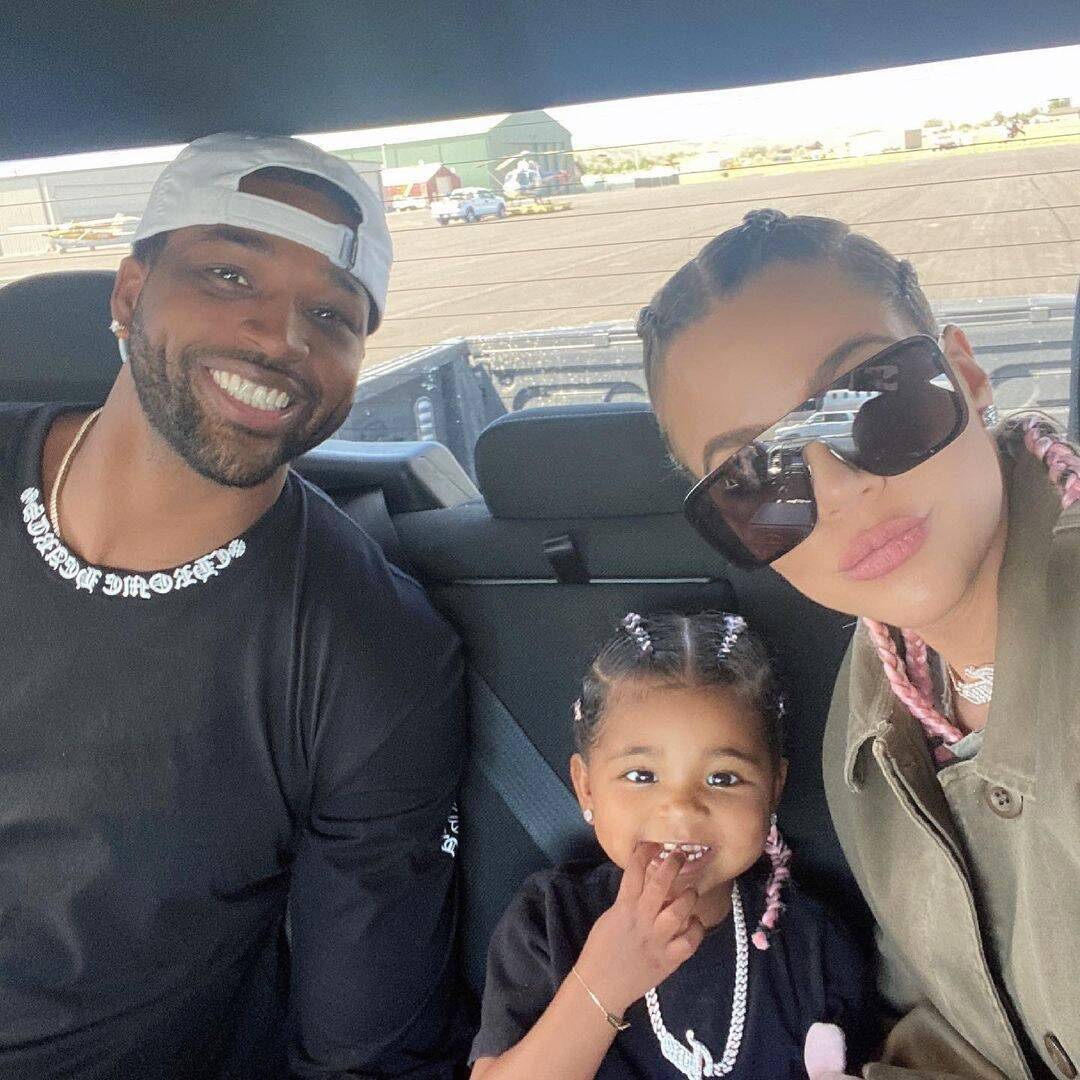 In response to the suit, Tristan admitted to having sex with the fitness model on his 30th birthday last March, but questioned whether he was really the father of her baby and requested a paternity test.