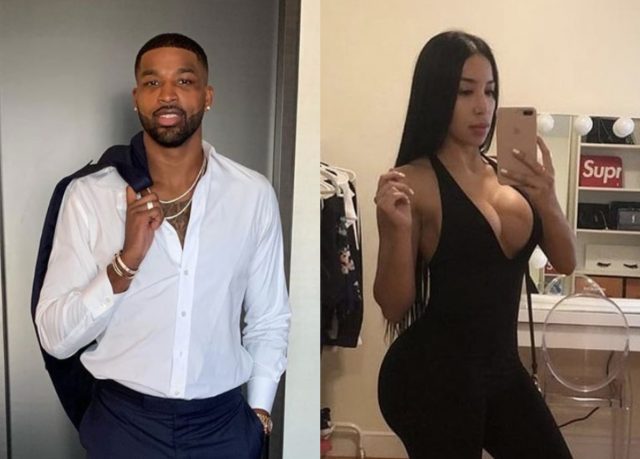 Tristan Thompson has been granted a default judgment in his ongoing lawsuit against Kimberly Alexander, who previously claimed he fathered her son.

The NBA player filed a lawsuit against Kimberley in May 2020, after she claimed he is the father of her 5-year-old son.

Rumours about Tristan fathering another child started swirling on social media last year, after a blog called Gossip of the City published copies of laboratory paperwork, which revealed Tristan took a paternity test back in January.

In a cease and desist letter last May, Tristan’s lawyer Marty Singer confirmed that the sports star did take a paternity test – but said the results were negative.

Despite the negative test result, Kimberley continued to claim Tristan was the father of her child on social media.

In his libel suit, Tristan originally requested $100,000 in damages “for loss of reputation, shame, mortification, and hurt feelings.”

The NBA player also complained that he hasn’t secured an endorsement deal since January 2020.

However, the judge found there was “insufficient evidence” that Kimberley’s claims had anything to do with that, and granted him $50,000 instead.