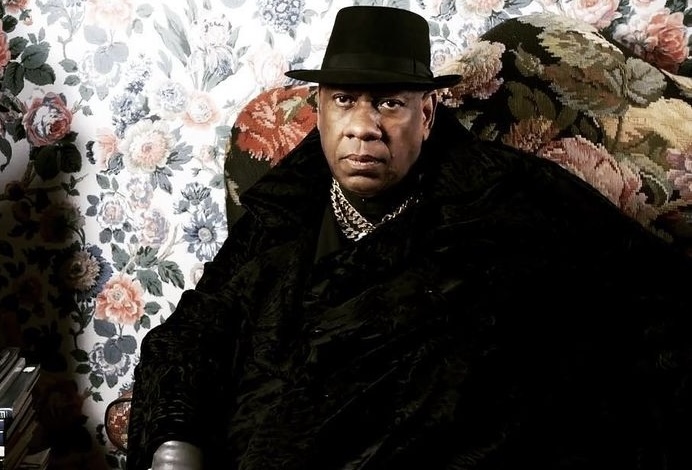 The fashion world is mourning the death of André Leon Talley.

The former editor of Vogue magazine and fashion icon passed away on January 18 at the age of 73.

The news was shared on André’s official Instagram account, in a statement which read: “It is with great sadness we announce the passing of André Leon Talley on January 18, 2022 in New York.”

“Mr. Talley was the larger-than-life, longtime creative director at Vogue during its rise to dominance as the world’s fashion bible.”

“Over the past five decades as an international icon was a close confidant of Yves Saint Laurent, Karl Lagerfeld, Paloma Picasso, Diane von Furstenberg, Bethann Hardison, Manolo Blahnik and he had a penchant for discovering, nurturing and celebrating young designers.”

“His byline appeared in Vanity Fair, HG, Interview, Ebony and Women’s Wear Daily and he was the editor of Numero Russia. Mr. Talley wrote several books, including Valentino, A.L.T.: A Memoir, A.L.T. 365+ and Little Black Dress for Assouline, and contributed to Valentino: At the Emperor’s Table and Cartier Panthère.”

“He was the subject of the documentary The Gospel According to André and his recent memoir, The Chiffon Trenches became a New York Times Best Seller,” the statement continued.

“In 2014, he was named artistic director of Zappos Couture, and he has been on the Board of Trustees of Savannah College of Art and Design since 2000.”

“Mr. Talley was awarded the Chevalier de l’Ordre des Arts et des Lettres from the French Republic in 2020 and the North Carolina Governor’s award for literature in 2021. He was a long-standing member of Harlem’s Abyssinian Baptist Church. 🕊”

André served on the judging panel for America’s Next Top Model for four seasons, made a cameo appearance in Sex and the City, and worked as a stylist for former US President and First Lady Barak and Michelle Obama.

Check out some of the tributes to him below:

Rest in peace to Andre Leon Talley. What a loss for the fashion community and the world of art at large. An icon and pioneer through and through. Andre we will never forget you. pic.twitter.com/7BwgI7u5M1

This is still by far one of my favorite André Leon Talley moments. His narration in this video is truly what takes it over the top. May the FASHION GIANT and TRAILBLAZER R.I.P. pic.twitter.com/NNsZsZFPSP

rest in peace andré leon talley your impact on the fashion industry will continue to live on forever 🖤🖤🖤 pic.twitter.com/rrjBzVxcsm

An icon. I hope heaven looks just like this for André Leon Talley. Full of joy, full of beauty, full of kindness. pic.twitter.com/bra6T0cfvb

Andre Leon Talley was a walking encyclopedia of fashion. He was a leader of high style and a walking piece of fashion history. Fashion of the 20th and 21st century wouldn’t be the same without him. RIP 🕊🕊🕊 Andre Leon Talley. pic.twitter.com/5XGWfTDpLT

andré leon talley was so unequivocally himself that he gave others permission to live authentically. that’s luxury. his style, his vibrance, his spirit were pure beauty, honey. rest well 🖤 pic.twitter.com/3JuD9queCI