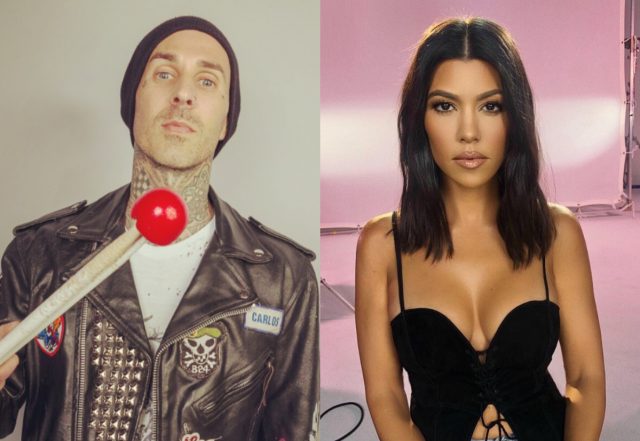 Travis Barker has shared a love note he received from Kourtney Kardashian.

The Blink-182 drummer and the reality star have been dating for a couple of months, and recently went Instagram official.

Taking to his Instagram Stories on Saturday, the musician shared a snap of a note from his girlfriend, which read: “To lots of fun adventures. May we destroy each other completely. Love, Kourtney.” 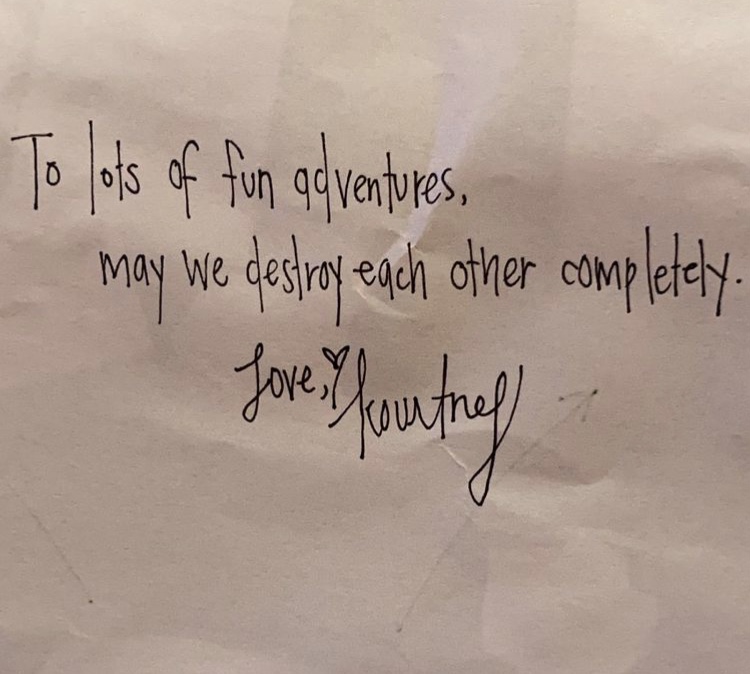 Earlier this week, Travis similarly wrote on Twitter: “May we destroy each other completely.”

After their relationship was confirmed, an insider told E! News: “It’s been very low-key. They are a really good match, and Kourtney’s entire family already loves Travis.”

“They have been neighbours and great friends for years, and it just recently turned romantic. Travis has always had an eye for Kourtney.”

May we destroy each other completely

“He’s an amazing, hands-on dad, and Kourtney loves that about him. They love relaxing at home with their kids, and everyone gets along.”

“It’s going well, and they aren’t putting pressure on it being super serious at this point,” the source added.

Shanna, who was married to Travis from 2004 until 2008, insisted she was “happy” for him and Kourtney, after ‘liking’ a shady comment about their romance.