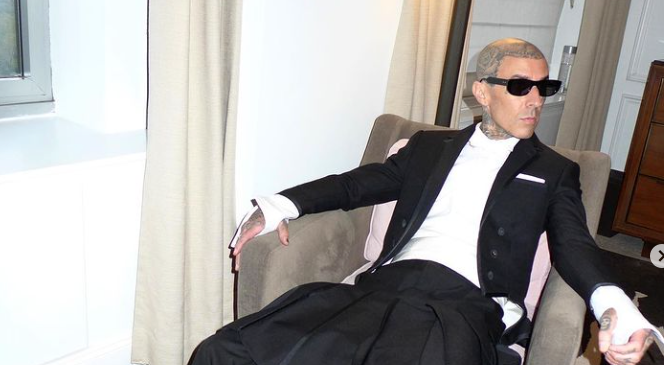 Travis Barker has returned to work just one week after his hospitalisation.

The Blink-182 drummer was rushed to hospital last week after suffering from “life-threatening” pancreatitis.

His condition was “triggered” by his recent colonoscopy. 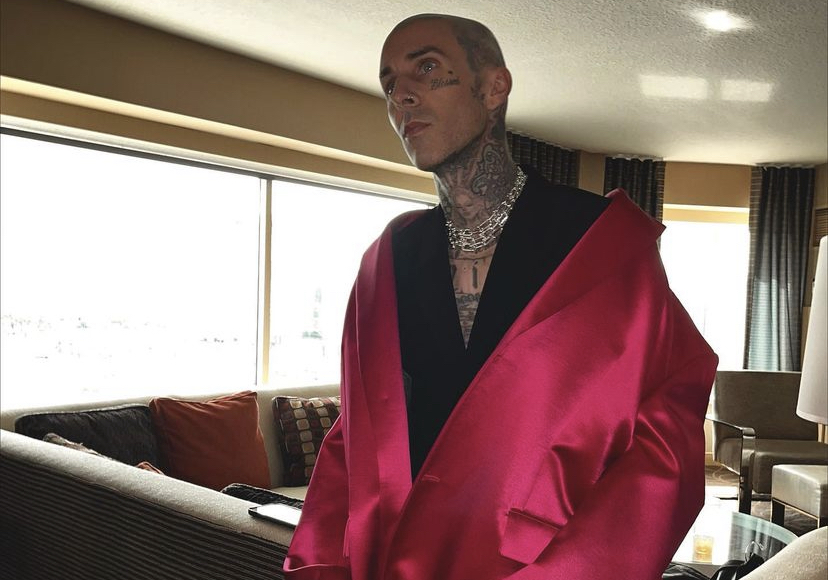 One week later, Travis was papped behind the wheel of a Mercedes G-Wagon on Tuesday, heading into a California recording studio in photos obtained by TMZ.

According to the outlet, the 46-year-old was seen greeting the studio operator with a fist bump, and thereafter spent hours working.

Travis Barker returns to work after hospitalization for pancreatitis. https://t.co/K7Vs5HMvIq

He wrote: “I went in for an endoscopy Monday feeling great. But after dinner, I developed excruciating pain and have been hospitalized ever since.”

“During the endoscopy, I had a very small polyp removed right in a very sensitive area, usually handled by specialists, which unfortunately damaged a critical pancreatic drainage tube.”

“This resulted in severe life threatening pancreatitis. I am so very very grateful that with intensive treatment I am currently much better.” 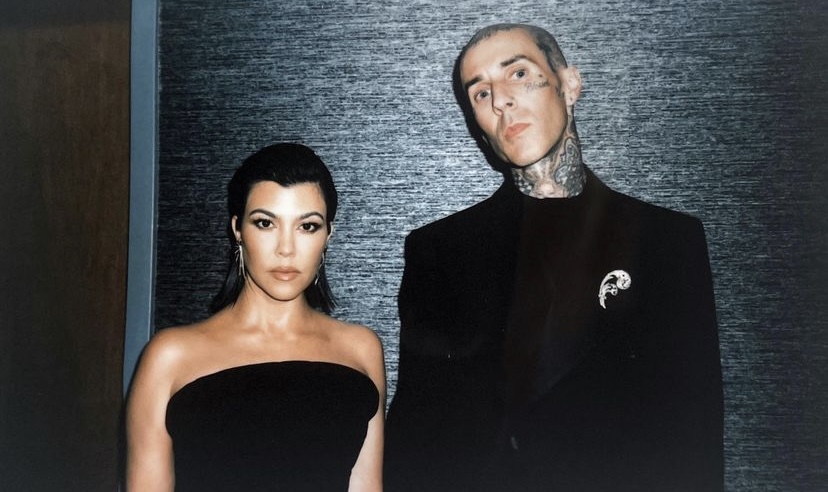 Travis’ hospitalisation comes just one month after he married Kourtney in a stunning ceremony in Italy.

The couple exchanged vows in front of their family and friends in a lavish ceremony at Castello Brown in Portofino in May.

They tied the knot in a grotto area of Castello Brown, after legally marrying at a courthouse in Santa Barbara a week prior. 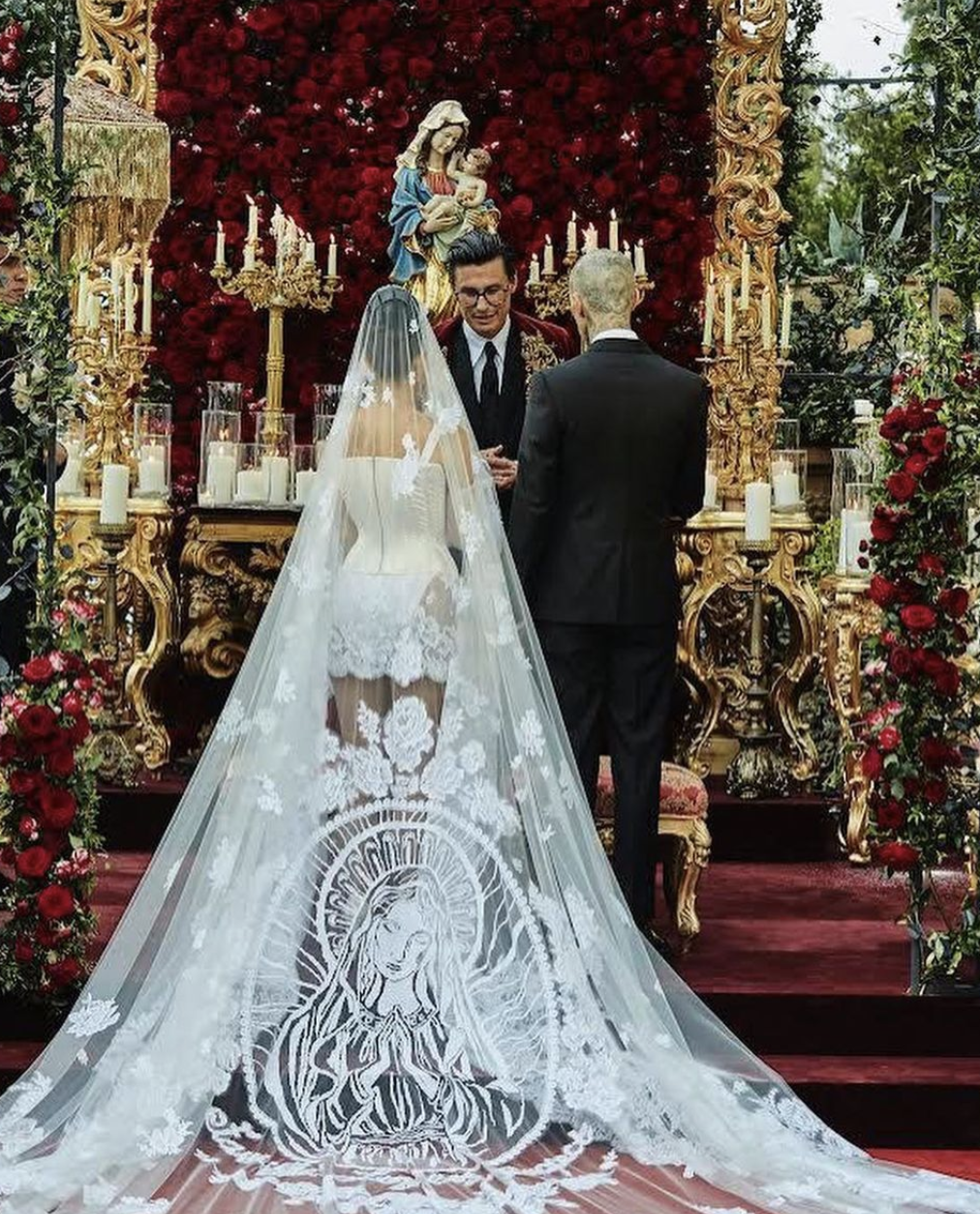 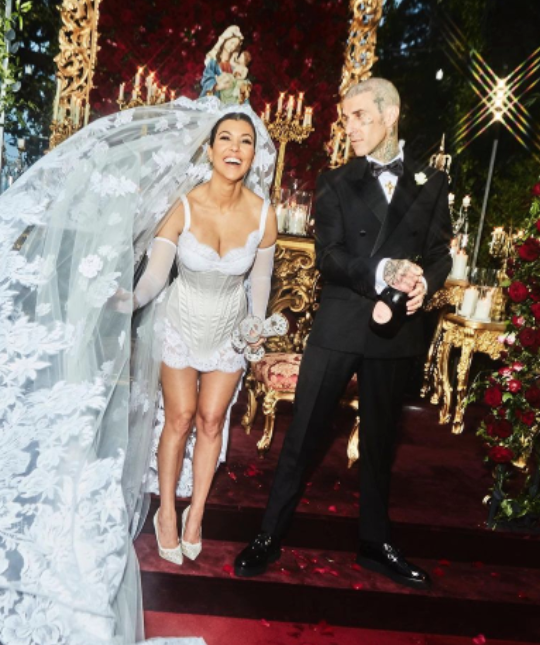 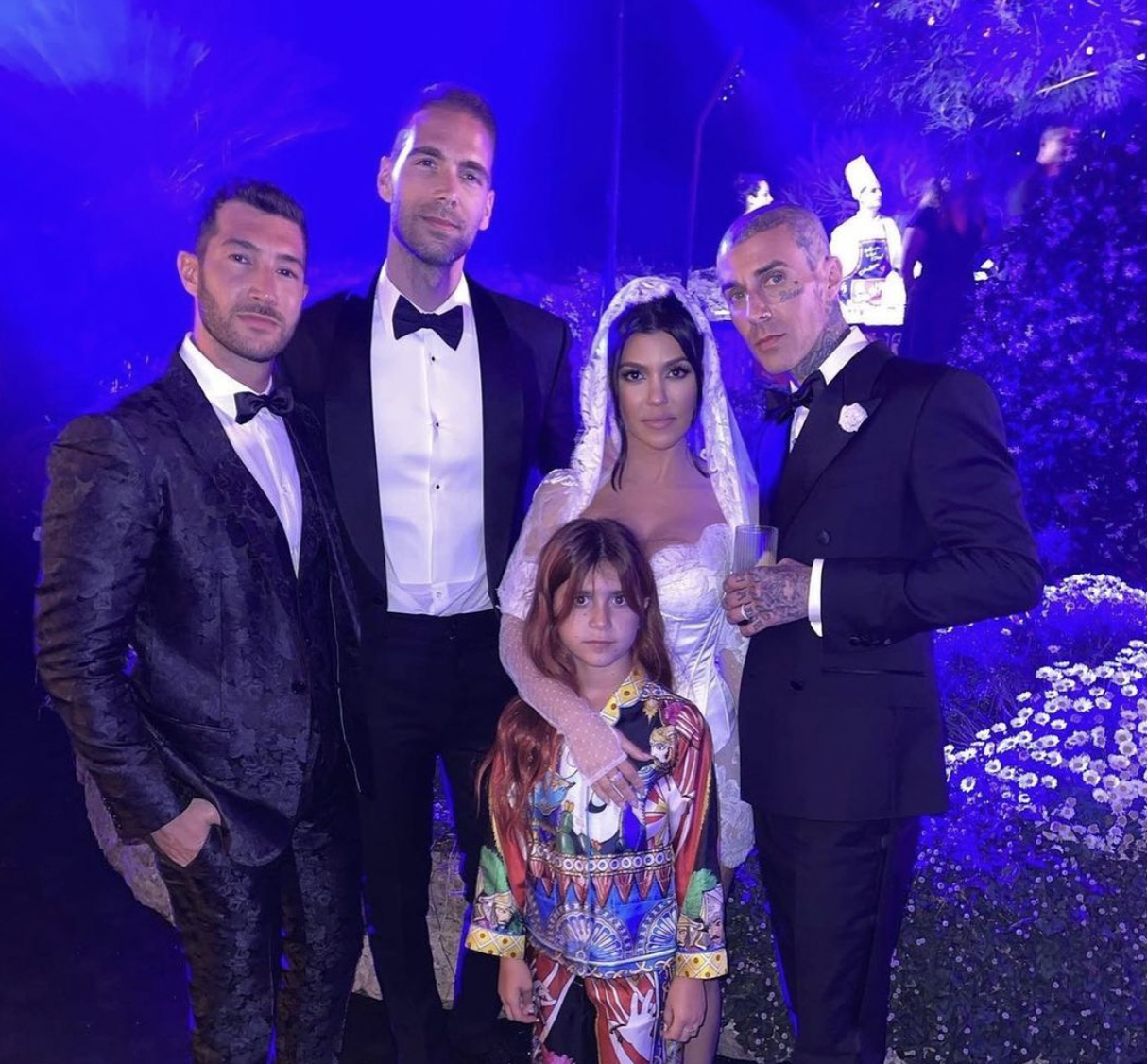