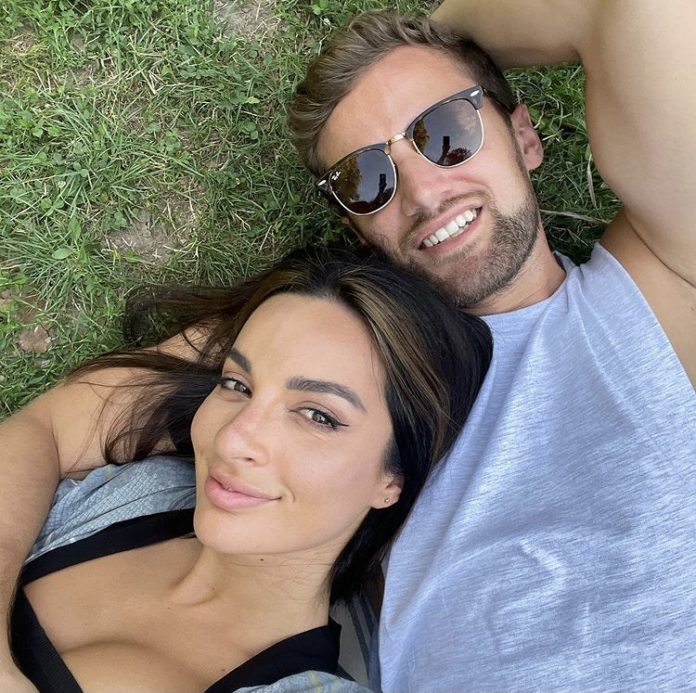 Too Hot To Handle’s Rob Van Tromp and Christina Carmela have split.

The couple met while filming the reality show last December, and have been together for nine months.

Speaking to The Daily Mail, Rob admitted that the relationship had become “challenging and uncomfortable”. 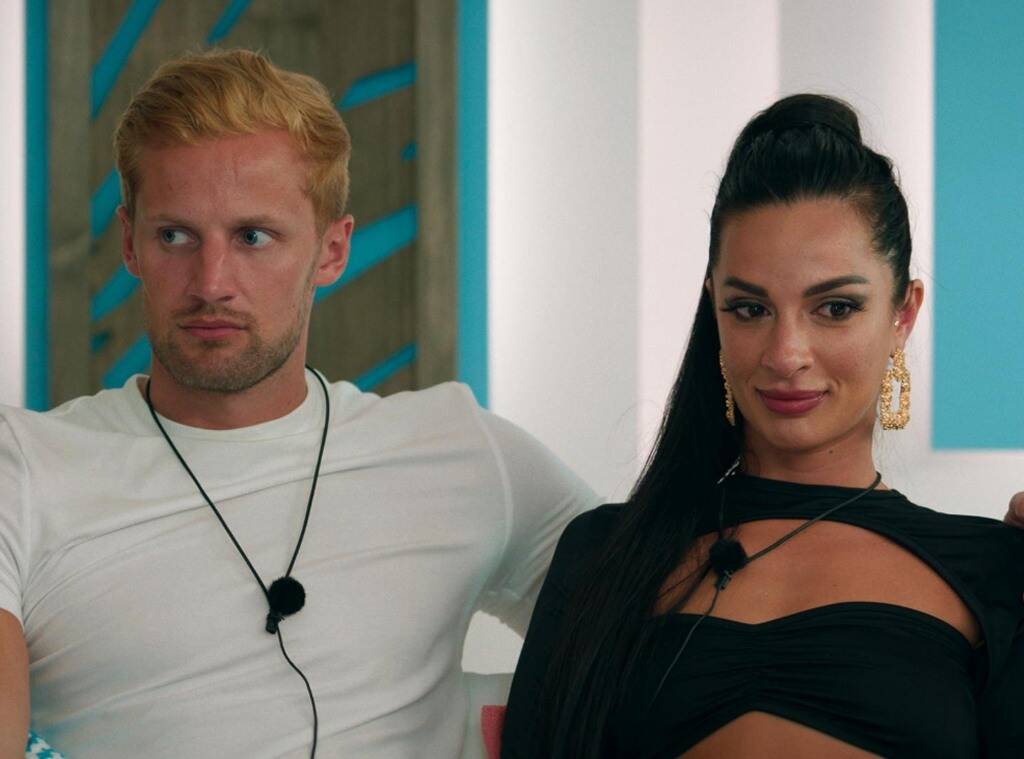 He said: “Since Too Hot to Handle came out life has certainly changed a lot and in more ways than one. Having a girlfriend in the public eye has been very challenging.”

“It’s been a mutual decision in terms of parting ways because we both have the same frustrations when it comes to the process, the way the show has happened.”

“Even though I think there maybe potential down the line, in however months or years to come, I feel like in this moment it’s gotten very challenging, and it has pushed us further apart.”

The 30-year-old added: “The relationship felt loving in the beginning but now it’s got uncomfortable.”

“As the show has come out it’s been much more challenging in terms of the relationship being under the microscope, distance hasn’t helped, although we’ve been fortunate enough to visit each other, certain arguments have still been blown out of proportion.” 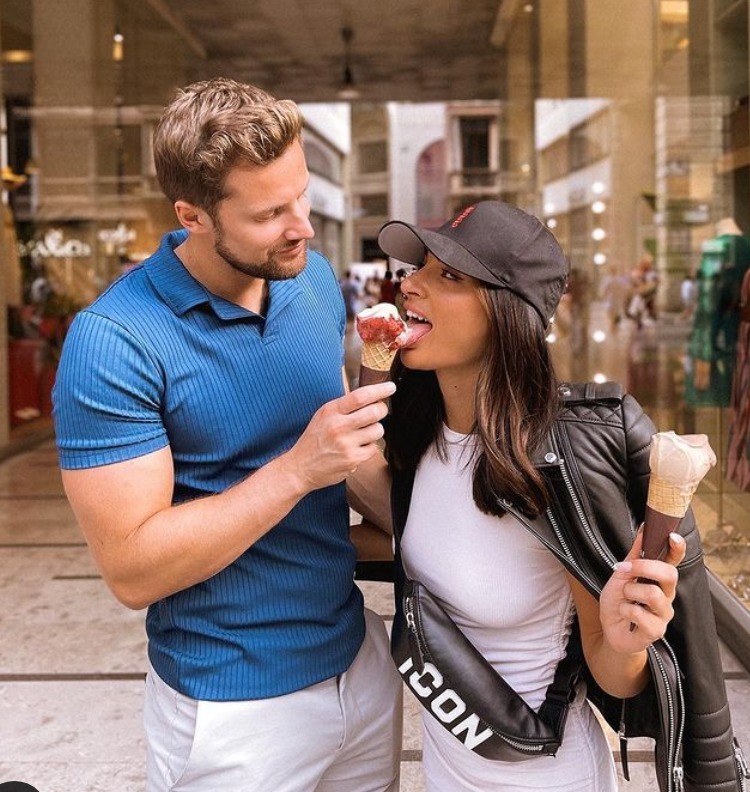 Christina shared news of their split in a statement shared on her Instagram Stories, which read: “There’s no easy way to go about this, thought I would just break the news to all of you fam.”

“Robert and I have broken up – it was a totally mutual decision and there is no bad blood between us.”

“The pressure of long distance and travelling so frequently has taken its toll; he is an amazing guy and I wish him all the best. Only love, thank you for all the support,” she added. 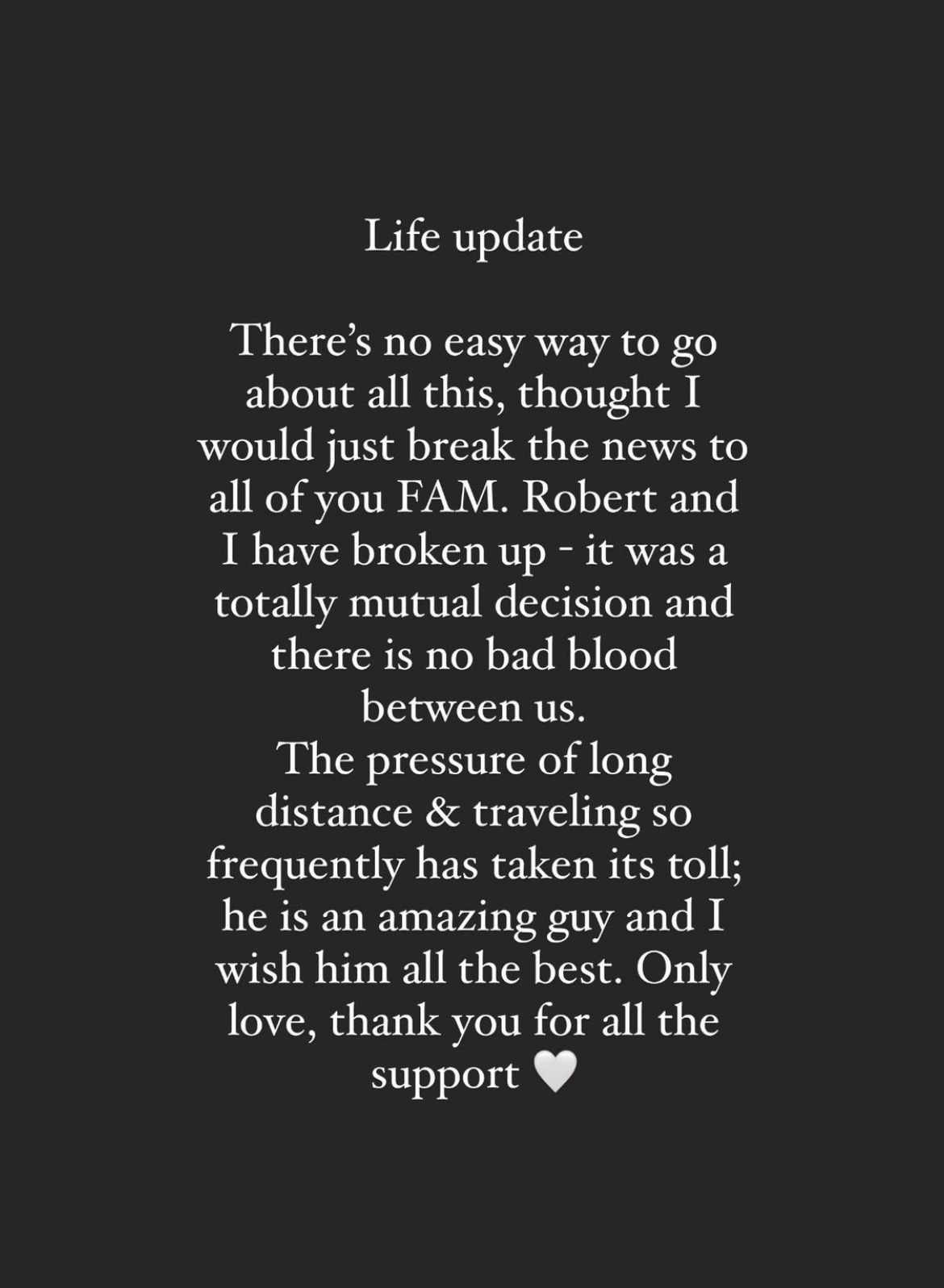