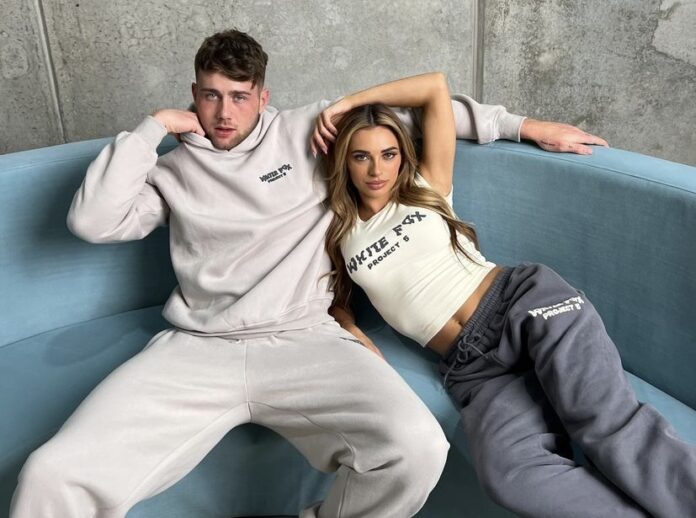 Harry Jowsey and Georgia Hassarati have rekindled their romance, just days after announcing their split.

The couple, who appeared on separate seasons of the Netflix dating show Too Hot To Handle, took to TikTok on Wednesday to confirm their relationship is back on.

Alongside a video of her cosying up to Harry, Georgia wrote: “When captain dramatic wants to announce we are broken up after one fight.”

The Australian model captioned the post: “I would tag him but he’s blocked so I’ll use this hashtag #DramaticJowsey 🤪”

One fan commented: “What’s the relationship status?” to which Georgia replied: “Complicated.”

Harry also shared a loved-up video with Georgia, and wrote: “When she blocks you on everything and pretends you don’t exist.”

She even blocked my dog 🥲

Just last Thursday, Harry announced his split from Georgia in a statement shared on his Instagram Stories.

He wrote: “Because we have publicly shared our relationship with you all, we want you to hear it from us first. Georgia and I have decided to go our separate ways.”

“We have had a great journey together and we are now moving forward on different paths. I wish her nothing but happiness and health in whatever she chooses to do and she will always have my support.” 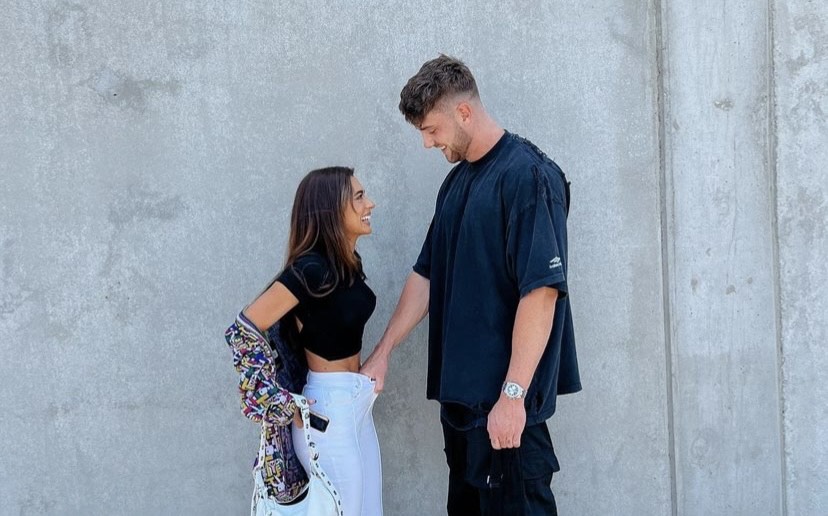 Speaking on The Viall Files podcast with Nick Viall about the split, Harry admitted: “I’ve been okay, a bit up and down.”

“We broke up a little bit ago, and I think things have sort of been rocky. There was a little bit of distance in our relationship.”

He went on to describe Georgia, who he started dating after she appeared on his podcast back in April, as “amazing”.