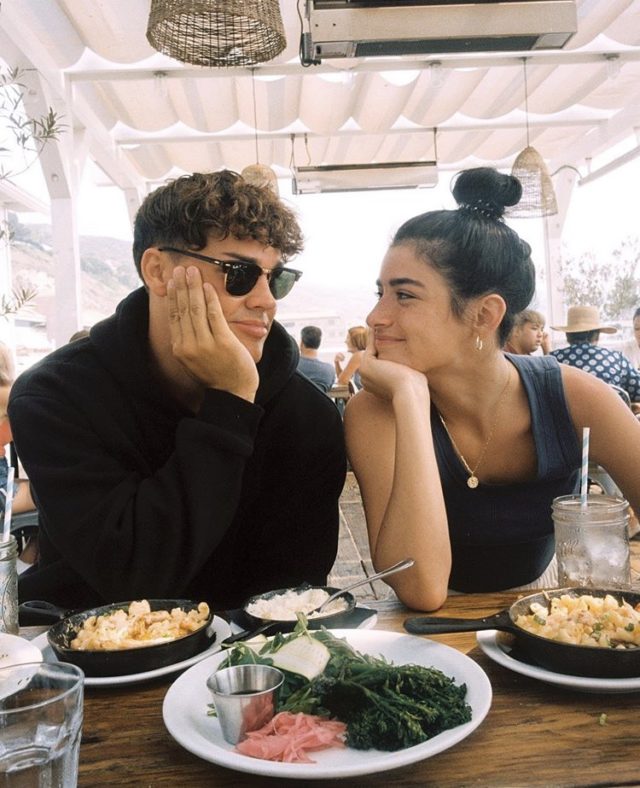 Noah Beck and Dixie D’Amelio have finally confirmed their romance in a new video.

The TikTok stars have kept fans guessing for months about their relationship status, after the pair got closer following Dixie’s split from Griffin Johnson in August.

Taking to the social media platform on Sunday, Noah shared a video with his new girlfriend as they celebrated their first month together, before also professing his love on his Instagram Stories.

The 19-year-old captioned the post: “happy 1 month bub<3”, with over 4 million people already liking the clip. 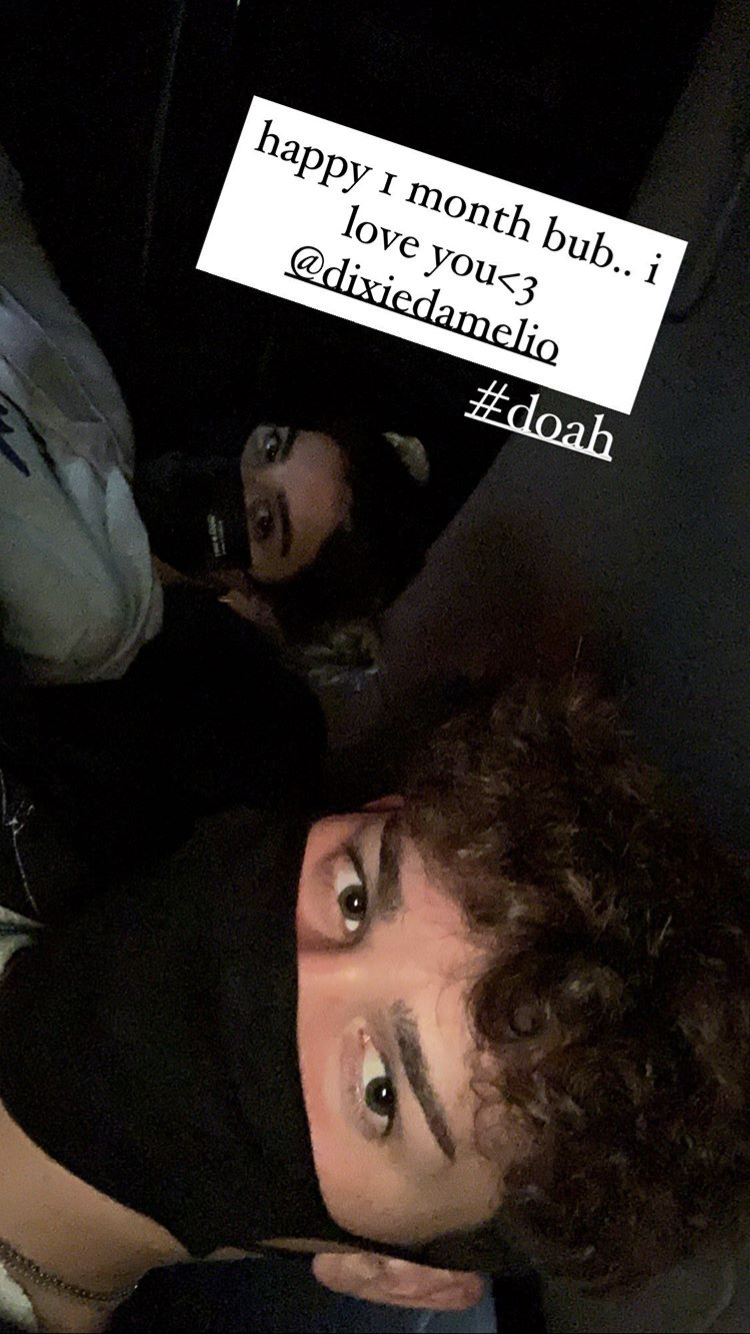 Taking to the comment section, one user wrote: “It’s been a month and they still haven’t even told us they are dating”, with a second commenting: “The couple everyone wanted but nobody knew about for a month.”

The couple both rose to fame on the video-sharing app, with Dixie boasting an impressive 41.8 million followers, while Noah has 17.6 million.

Dixie’s younger sister Charli is the most followed star on the app, with a whopping 95.2 million followers at the age of just 16.

hii!! we have been challenged to join the #allinchallenge go to the link allinchallenge.com and donate for a chance to win a super fun day with dixie and i in new york city with tons of super fun things to to do (watch second slide for all details) help us raise money to feed those who need help during these tough times! 💕 this could be something to look forward to when everything is under control and everyone is safe this will not happen until it is safe to be out!! i love you all 💕💕