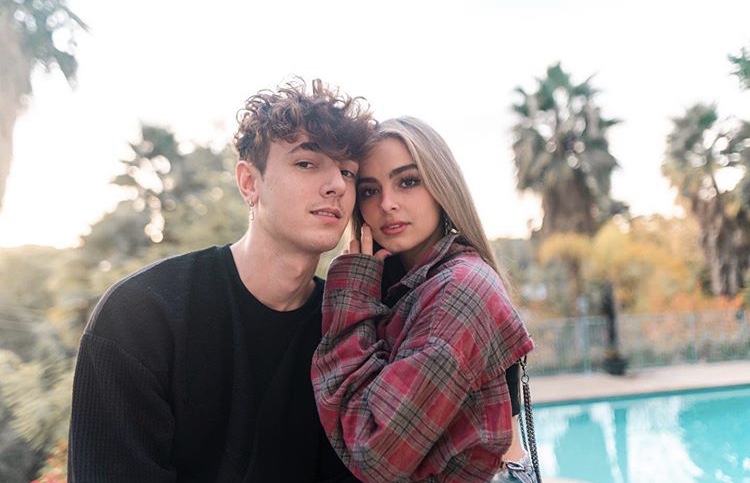 Addison Rae and Bryce Hall have been spotted kissing amid rumours they’ve rekindled their romance.

The TikTok stars have been fueling speculation that their on-again off-again relationship is back on, posting a series of flirty videos together on the popular app in recent weeks.

In a video obtained by The Hollywood Fix, the couple appeared to confirm that they are back together, after they were spotted kissing while in their matching Halloween costumes.

The rumoured couple also shared a series of snaps on Instagram, with one fan commenting: “Braddison back and better.”

The news comes after fellow TikTok stars Noah Beck and Dixie D’Amelio finally confirmed their romance, after months of speculation.