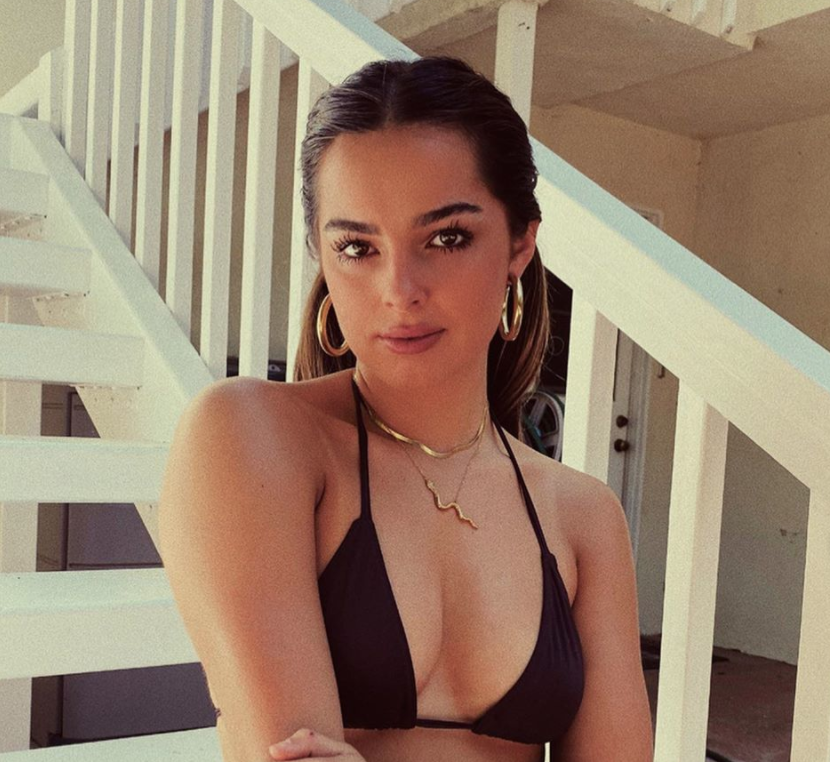 Addison Rae has landed her first major acting role, less than one year after she rose to fame on TikTok.

The 19-year-old has revealed she’s been cast in a gender-swapped remake of She’s All That, titled He’s All That.

Addison announced the exciting news on Instagram by writing: “AHHHHH!!! My dreams are coming true!!!”

“I’m so excited to finally share the news that i am getting the opportunity to make my acting debut in HE’S ALL THAT which is a remake of one of my all time favorite movies, SHE’S ALL THAT.”

“I’m so grateful for the opportunities that have been presented to me and none of it would have ever happened without every single one of you.”

“I can’t wait to work with this amazing team and everyone involved in making the film and am so thankful to everyone who gave me this incredible opportunity,” she added.

The news comes after Addison was recently named the highest-paid influencer on TikTok.

According to Forbes magazine, she earned an estimated $5 million between June 2019 and June 2020.

The 19-year-old was studying broadcast journalism at Louisiana State University when she started blowing up on TikTok last year – and she now has over 54 million followers.

After she started landing sponsorship deals with the likes of Fashion Nova, Addison left school to move to Los Angeles – where she helped form the Hype House, a collective group of content creators.

Since then, Addison has landed major brand deals with the likes of Reebok, Daniel Wellington, American Eagle, and Spotify.