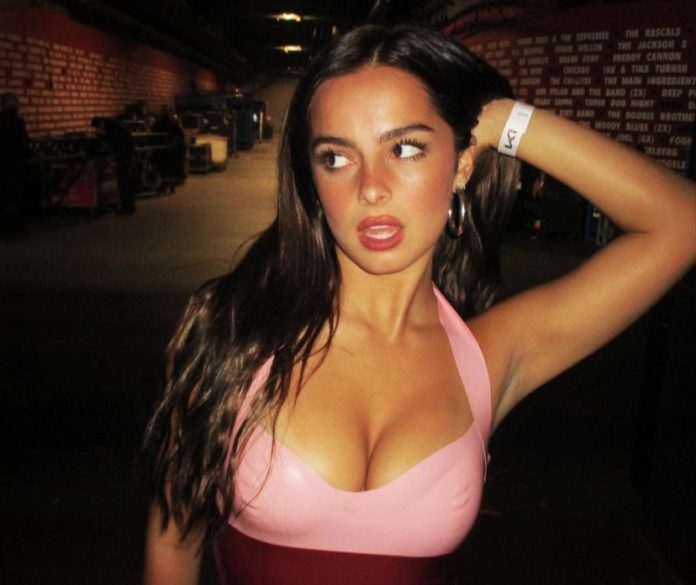 TikTok star Addison Rae has deleted a controversial bikini photo that was branded “blasphemous” by fans.

The 21-year-old faced major backlash after posting a snap of her posing in a ‘Holy Trinity’ bikini set to Instagram.

The swim set was created by the brand Praying in collaboration with Adidas.

Taking to Twitter to react to the photo, one fan wrote: “Not @whoisaddison mocking Christianity. This is so disgusting and disrespectful!!”

Another tweeted: “Addison Rae is so disrespectful towards other religions/beliefs like wtf did she just post lol I’m not even Christian but that’s mad disrespectful,” while a third penned: “This is not okay! BLASPHEMY!”

Addison, who is one of the most followed people on TikTok, has since deleted the post.

@adidas @Catholic You aren't really going sell a Father, Son, Holy Spirit bikini are you? Super disrespectful! Hopefully the @whoisaddison bikini was a joke… not a product line. If it's real you lost a consumer.

wait what is this???????? this is soo disrespectful @whoisaddison @adidas are you guys dense???? TAKE THIS DOWN! pic.twitter.com/MiaDa3JxgF