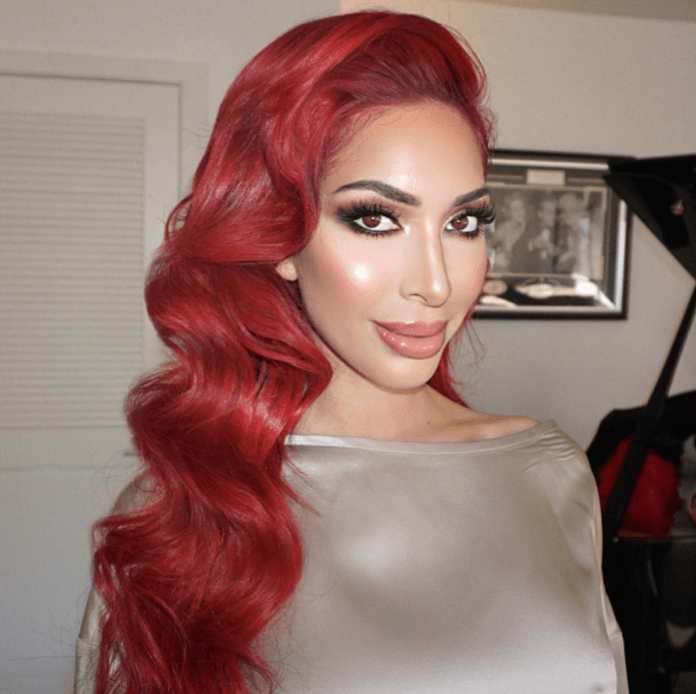 Farrah Abraham’s rental car was stolen from her as she left the keys inside the car.

According to TMZ Three men have been arrested.

Police said “We’re told she accidentally left her car keys in the vehicle, which she’d parked in a garage at a private residence in Beverly Hills”.

The police reportedly found the car on Monday night and arrested the three men.

Farrah who is mother to Sofia has been in the headlines recently as she was fired from MTV’S ‘Teen Mom OG’ for refusing to stop working in the adult entertainment industry.

MTV are being sued by Farrah for a reported $5 million.