Taylor Swift’s short film ‘All Too Well’ has been deemed eligible for Oscar consideration.

According to The Hollywood Reporter, the 15-minute-long film “received an Oscar-qualifying run”, meaning that it might be nominated for the upcoming 2023 Oscars ceremony.

Since ‘All Too Well’ had a qualifying run, it’s reportedly eligible for the Best Live Action Short award.

According to the outlet, Taylor is “working with a top consulting firm to guide its awards campaign.”

The short film screened at the AMC Lincoln Square for one week in November 2021. 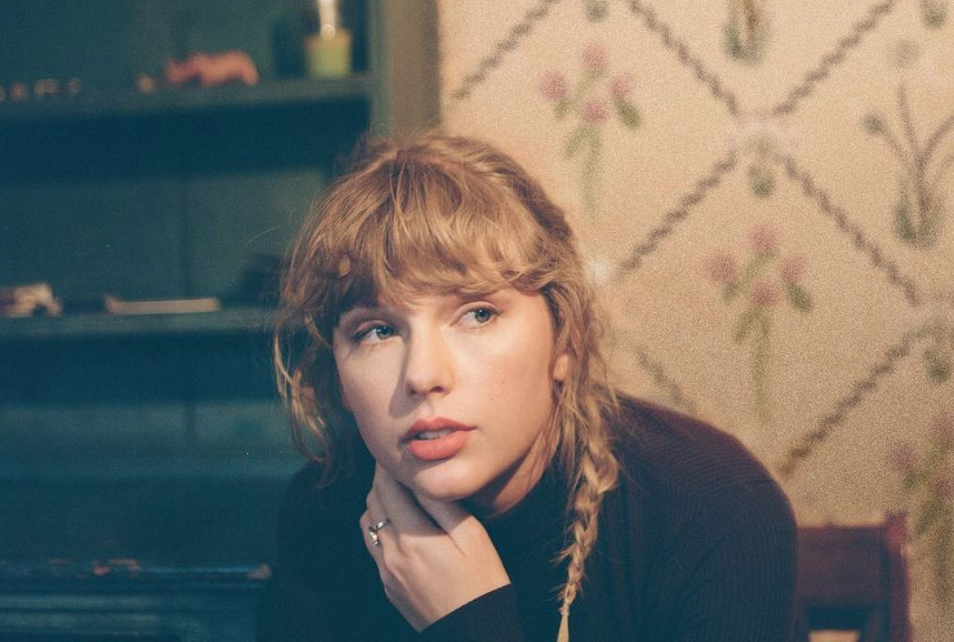