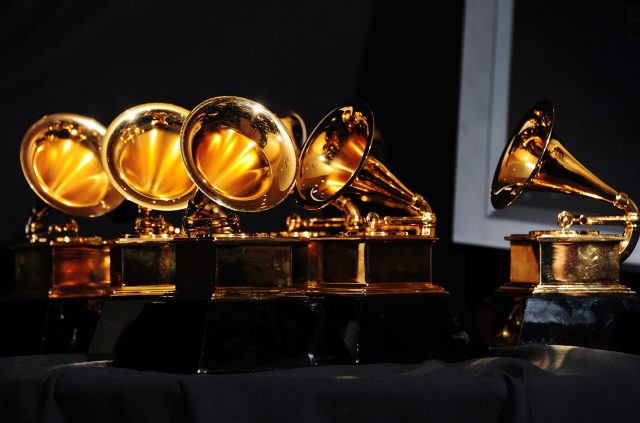 The host of the 2020 Grammy Awards has been announced.

Alicia Keys will take the reins once again when the awards show returns in January.

The singing sensation who has won 15 Grammys, hosted the show for the first time last year.

In a statement released, the 38-year-old says that last years experience felt the unifying power of music while she hosted the show at The Staples Centre in L.A.

“At first, I did think last year was a one-time thing, but when the opportunity came back around, there was no question about returning as host.”

“Last year was such a powerful experience for me. Not only did I feel the love in the room, but I felt it from around the world, and it confirmed the healing and unifying power of music.”

The Girl On Fire singer will be the third woman to host the show more than once.

Nominees for the 62nd annual Grammy Awards will be announced on November 20th.

The main ceremony will take place on January 26th in 2020.