Selling the OC star Tyler Stanaland shocked fans when he announced his split from his actress wife Brittany Snow last week, after two years of marriage.

That same day, the real-estate agent was spotted cosying up to his co-star Alex Hall at a sushi restaurant in Newport Beach.

Unsurprisingly, their outing sparked rumours of a romance between them, but it looks like the pair are just very close friends – for now. An insider has told Entertainment Tonight: “Although Tyler and Alex spend time together and are very flirty, they aren’t a couple.”

“Tyler is going through a breakup and isn’t focused on dating right now. Alex has been a good friend to Tyler.”

“He’s been upset with everything that’s happened with his marriage and he’s leaning on friends like Alex to help him during this time.”

Last week, TMZ published photos of Tyler and Alex being very touchy-feely as they dined at SOTA Sushi in Corona Del Mar.

Brittany Snow’s ex Tyler Stanaland was spotted out to eat with his “Selling the OC” costar Alex Hall the day his divorce was announced. https://t.co/Zo10OYjGIP

A source told the outlet that Tyler and Alex “weren’t overly intimate, but seemed more than friendly – touching each other as they walked out the bar.”

The insider added that the Netflix stars ended the night by strolling down the street, side-by-side.

The pair were joined by four pals at the sushi restaurant, including castmate Polly Brindle.

A few hours after the sighting, Tyler and Brittany announced their split in separate statements shared via Instagram. 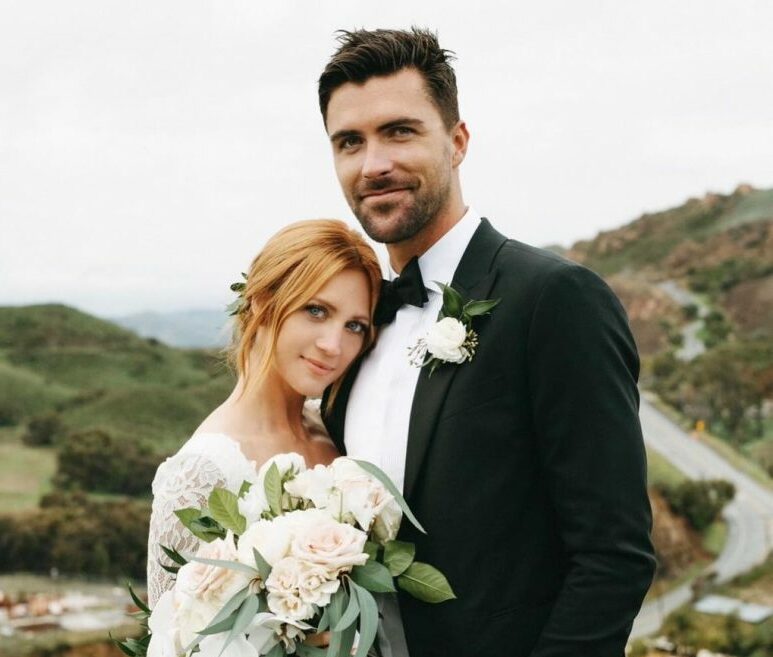 According to reports, Tyler’s role on Selling The OC put a strain on their marriage.

A source told PEOPLE: “Brittany never wanted Tyler on the show but he was adamant. He wanted to make a name for himself on his own terms.”

Another insider added: “They’re fully over. All of the girls [on the show] are obsessed with him. He’s been trying to be really respectful but it’s taken a toll on his marriage 100 percent.”

During the show’s first season, which premiered in August, drama unfolded between Tyler and his co-stars when he revealed Kayla Cardona tried to kiss him on two separate occasions.

Polly Brindle claimed she witnessed the alleged attempts by Kayla “twice”, and Austin Victoria claimed Kayla told Tyler that “no one had to know” about it.

Tyler told Kayla her actions made him feel uncomfortable as he was married, and Kayla promised it would never happen again.

The 33-year-old accepted that she made a mistake, and also apologised for blurring the lines between their professional and personal relationships.

Fans of the show also accused Tyler of flirting with his other female co-stars during season one – namely Alex Hall. 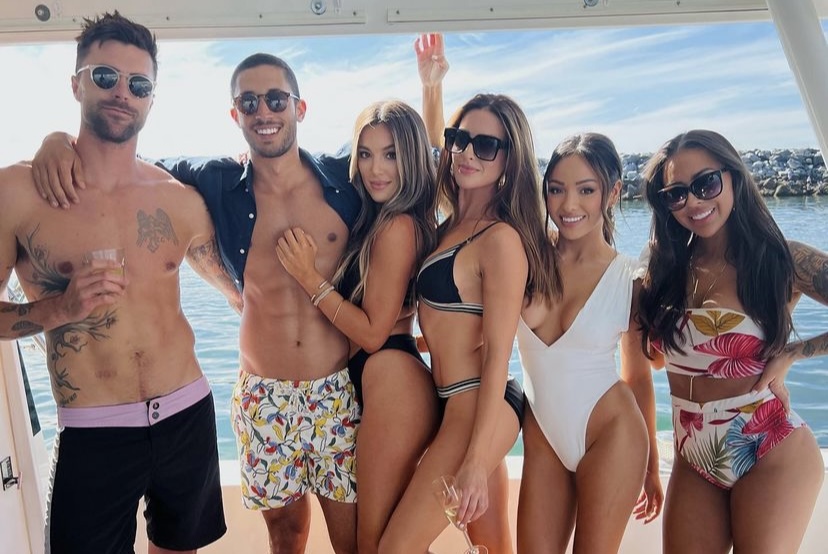 But speaking on The Reality Life with Kate Casey podcast last month, Tyler defended his close relationship with the girls in his office.

“The hard part with that is, like Alex, Polly, me, everybody, we’re all really tight friends,” he explained.

“There’s a respect; no lines will ever be crossed. Most of us are married or dating somebody, so there is kind of a set boundary there.”