The Pussycat Dolls are rumoured to be making a mega comeback in 2020 – with new music and a series of concerts.

However, their comeback talks have been marred by fears that Nicole Scherzinger will outshine the rest of the band members.

Nicole led the band back in the early noughties, but for the reunion, the rest of the girl band want to be seen a equals to Nicole.

“Before they took a break in 2009, Nicole had become the lead singer of the group.”

“It felt natural at the time but now they’re starting planning the tour, some of the girls have demanded Nicole take a back seat,” a source told The Irish Sun’s Simon Boyle.

“But for the reunion, the women want it to be more of a level playing field.” 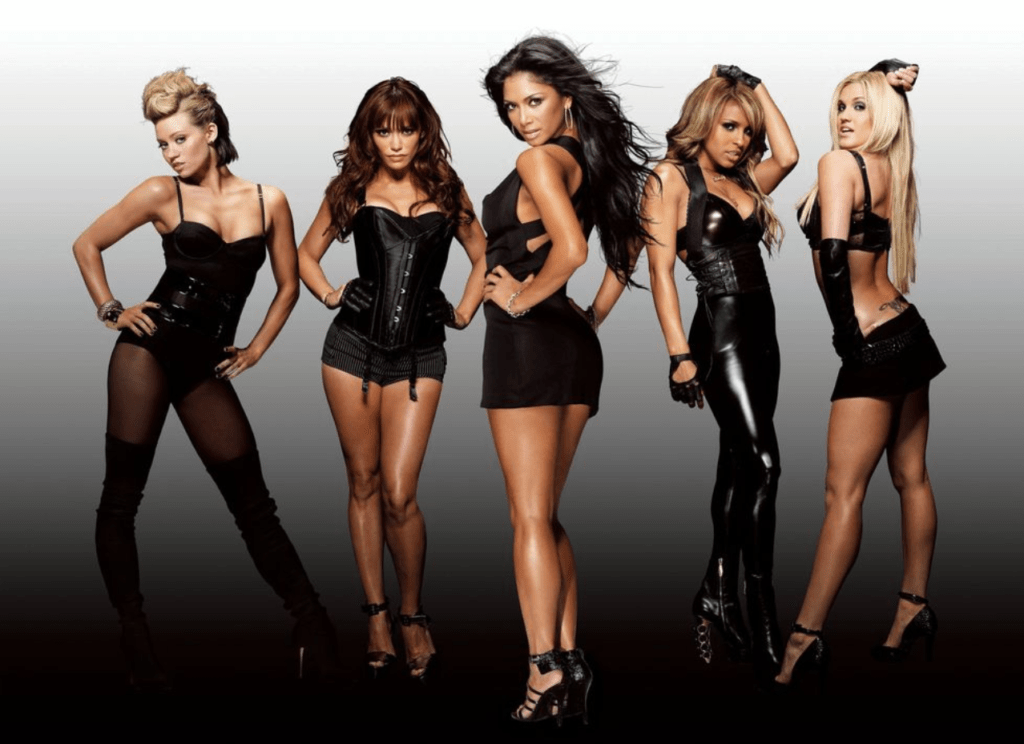 The source claimed that Melody in particular is eager to ensure all members have their moment in the limelight.

“Melody’s camp have pushed for talks to iron out all the kinks beforehand. They don’t want anyone to feel sidelined, as it’s supposed to be a celebration of the group as a whole,” detailed the source.

“Nicole has been totally laid back about the entire thing and wants all the girls to shine in their own right.”