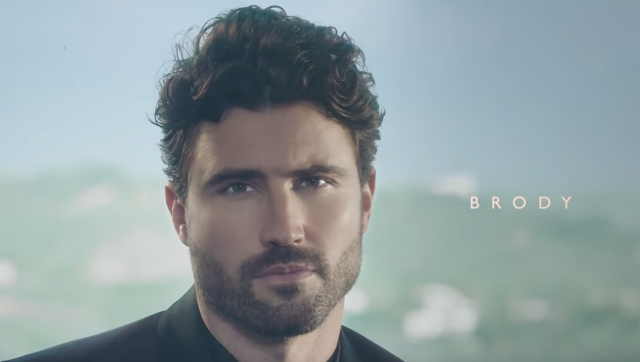 The opening credits for The Hills reboot have been released, and it’s taking us right back to 2006.

Speaking about remixing “Unwritten”, Natasha said: “Doing a remix has been really fun.”

“A lot of times with remixes, people take the original vocals and then just change the chords and the beats around it — I wanted to re-sing it. I wanted to take where I’m at now and kind of give that new spin.”

The Hills: New Beginnings premieres on June 24 on MTV.