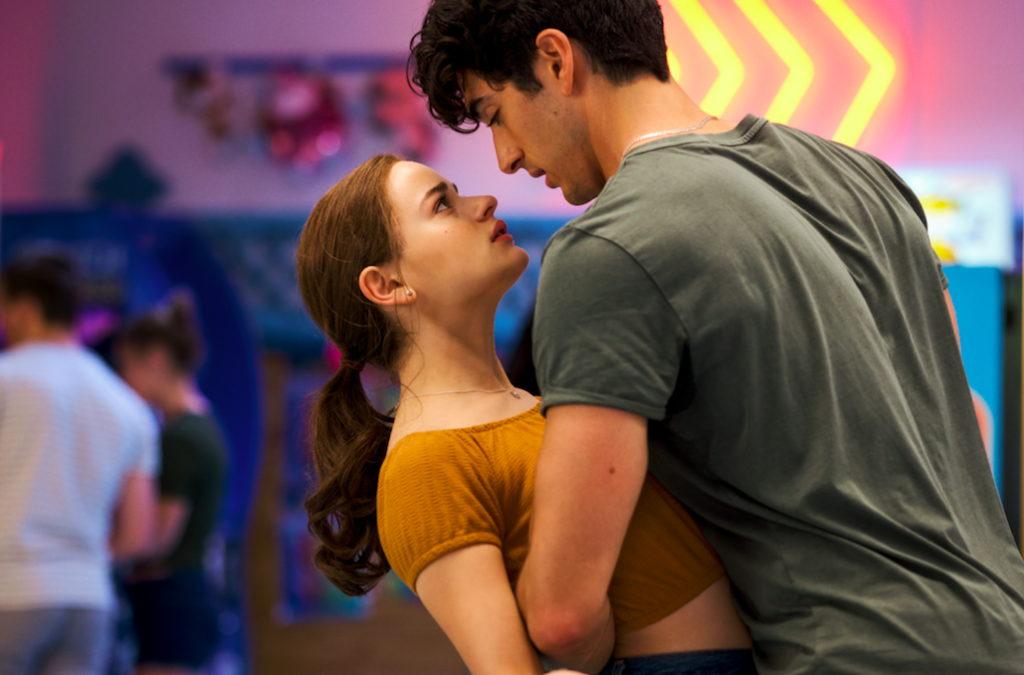 The pair were together to celebrate Joey’s 21st birthday.

In a selection of photos posted to the actor’s account, the co-stars can be seen spending time together with friends at a stunning waterfall and in a cosy wood cabin.

The first snap of the pair shows them grinning as they cool off in a crystal blue lake, whilst the next sees them embrace their silly sides pulling funny faces for the camera. 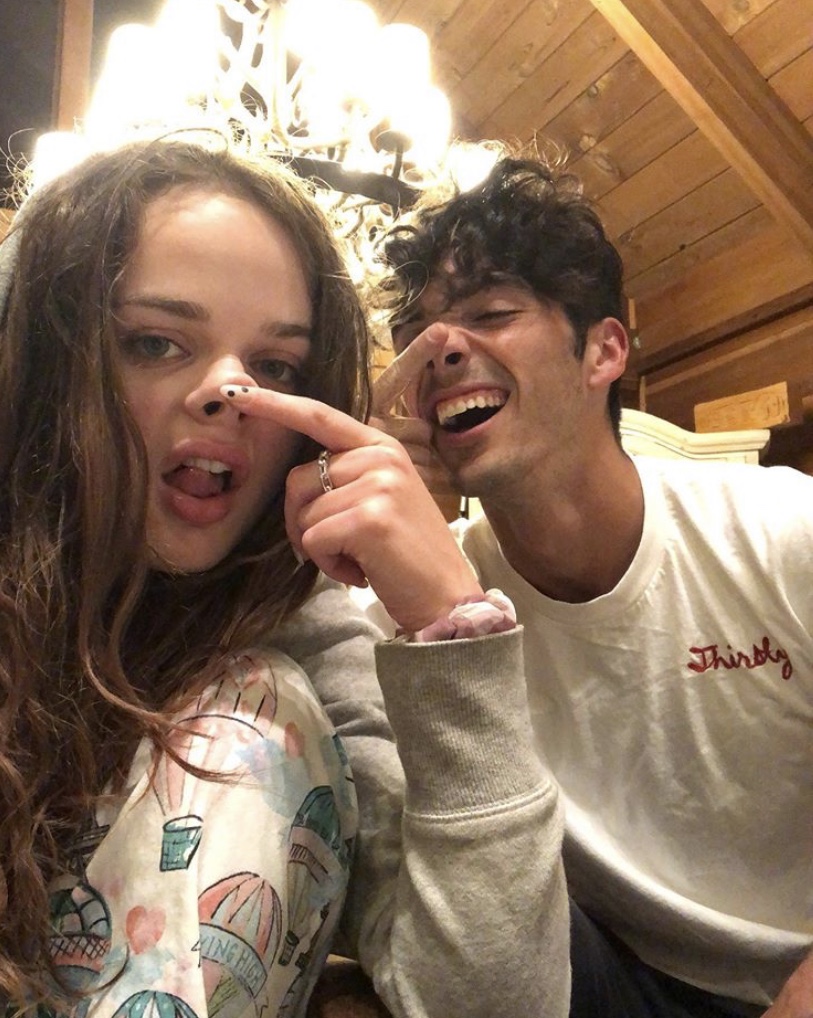 The stars have been posting numerous photos and stories to Instagram of each other since their film The Kissing Booth 2 was released on Netflix on July 24th.

When posting the holiday snaps Perez assured fans that the group were being safe, and that they had taken Covid tests before embarking on the trip.

“*disclaimer*”, he wrote “we all tested negative”.

Rumours of a possible romance between the actors began to swirl after Taylor posted a heartfelt tribute to Joey for her own birthday last month.

Sharing a sweet snap of the pair on a beach, Taylor wrote that Joey was the reason he joined the hit film.

“She is the reason I joined the KB2 family, she welcomed me with open arms and love, she supported me, she pushed me, she made me laugh (like pee my pants kind of laughter and has to check my underwear), she inspired me to be a better actor, she shared her family with me, THE LIST GOES ON. Grateful for you forever.”

In response, the actress wrote: “Can’t imagine my life without you. I heart you T.” 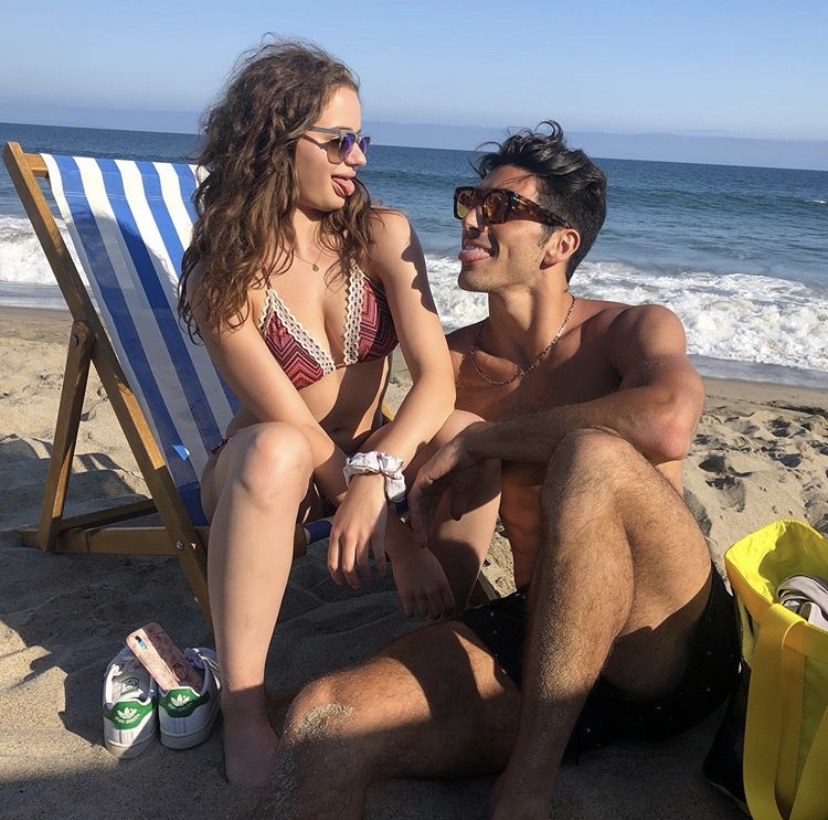 This isn’t the first possible romance to come from the Kissing Booth franchise.