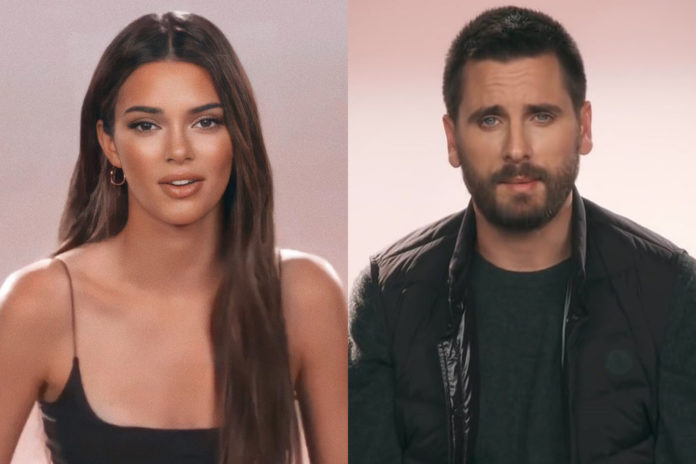 Ever since the first teaser dropped for The Kardashians in March, we’ve been dying to know what caused the explosive fight between Kendall Jenner and Scott Disick.

We finally found out what caused the fall out between the model and the Talentless founder on the most recent episode of the reality show, which joined Disney+ today.

During the episode, Scott confronted Kris Jenner about whether he was invited to the the family’s Thanksgiving dinner, and also called out Kendall for not inviting him to her birthday bash. 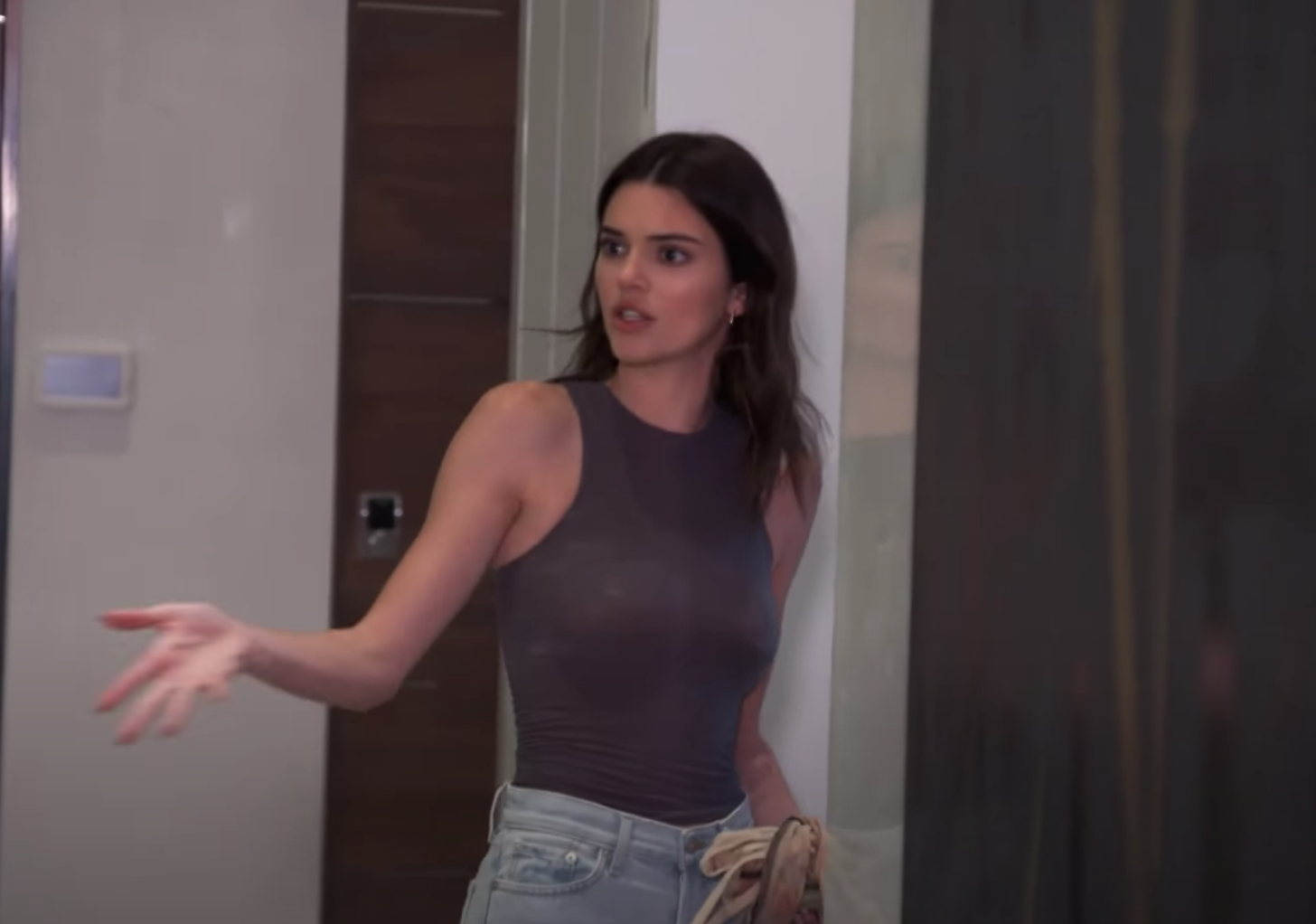 Kendall explained: “I didn’t really invite anyone to my birthday. It was empty.”

After Scott said “everyone came”, Kendall pointed out that neither Kris nor her sister Kourtney, who used to date Scott, attended the bash.

Scott then clarified that he was talking about her intimate birthday dinner not her formal birthday party at a club.

Kendall replied: “Literally, only Kourtney and Travis came. That wasn’t a party.”

Scott then said: “Never in a million years would Kendall not invite me to a birthday dinner.” 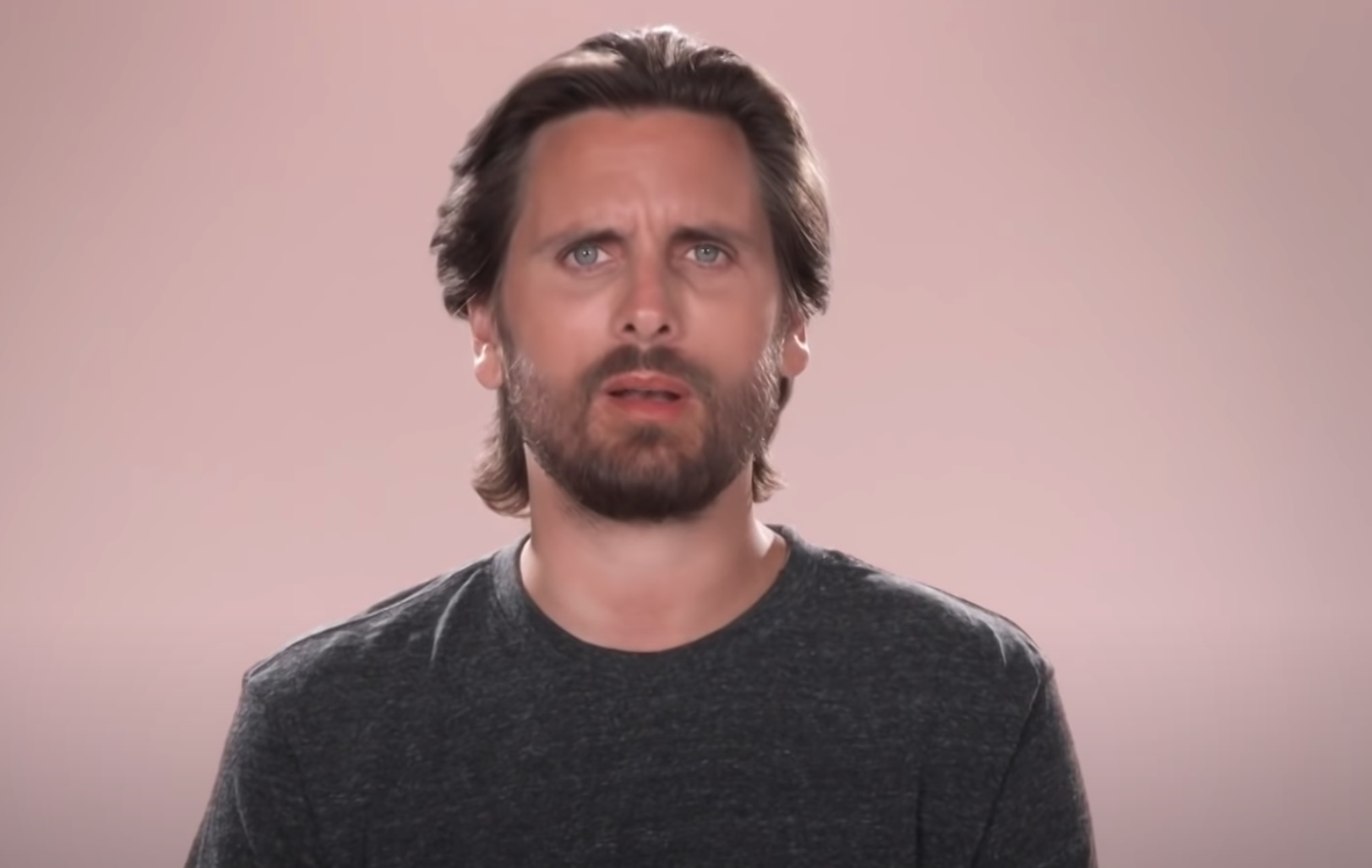 While Kris tried to defend that it wasn’t “a birthday dinner,” Kendall owned up to the fact that the meal was, in fact, to celebrate her birthday.

Scott then asked: “So, why wasn’t I invited to that?”

According to Kendall, the dinner was just for her friends, plus Kris, Kourtney and her fiancé Travis.

“You invited everybody but me?” Scott retorted.

Kendall responded: “Just ’cause Kourt was going to be there. It was very intimate.” 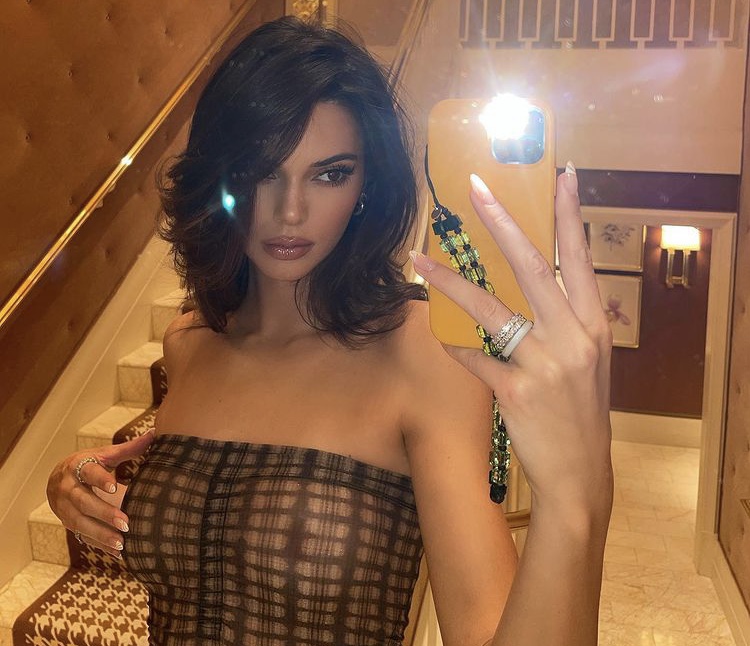 The model then snapped at Scott when he asked why he was left out, saying: “That is not my business at the end of the day. Making Kourtney uncomfortable, like, that’s not part of my business.”

“I’m so sorry that that makes you sad and I’m not ever trying to leave you out. Kourtney at the end of the day is my sister. Of course I want her there. This dinner was literally 15 people. If it’s an intimate dinner and I’m not willing to have an uncomfortable situation happen—”

Scott cut her off, saying: “I don’t know what you’re getting mad about,” to which Kendall replied: “You’re mad. And I’m saying sorry.”

Scott said: “I have not heard you say sorry,” prompting Kendall to angrily walk away from the conversation, adding: “This is so f**king ridiculous. You won’t let me speak, Scott.” 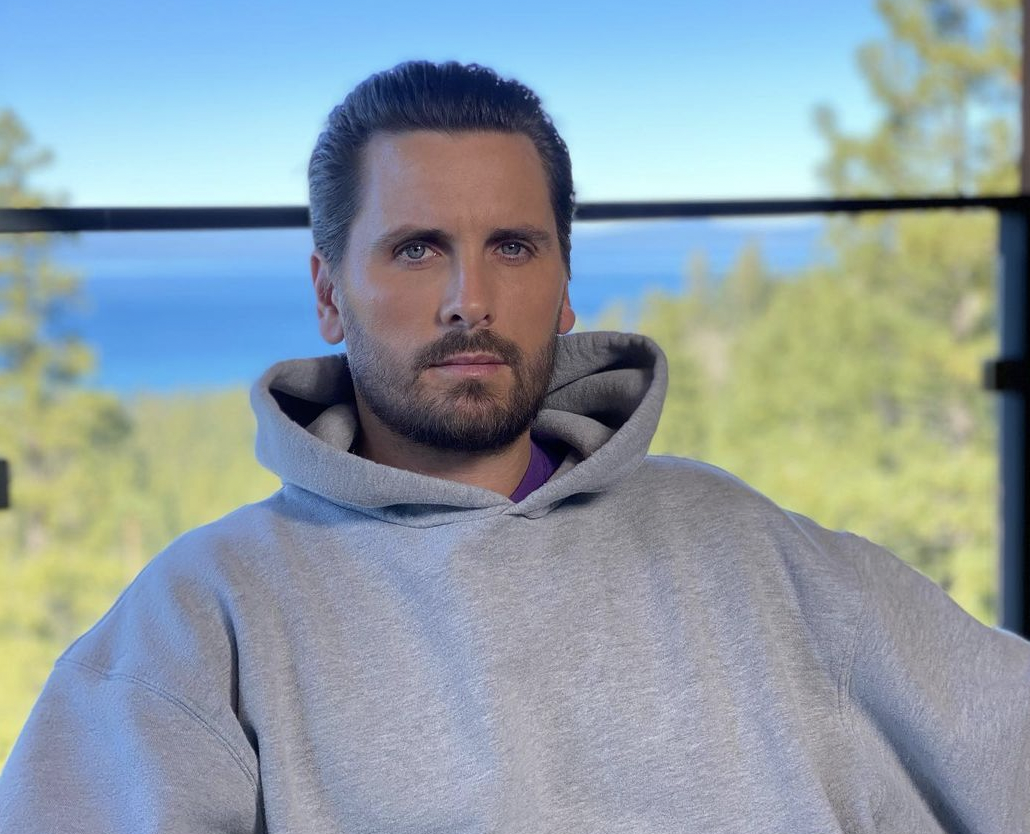 Part two of Kendall and Scott’s fight will play out on next week’s episode of The Kardashians, which joins Disney+ every Thursday.