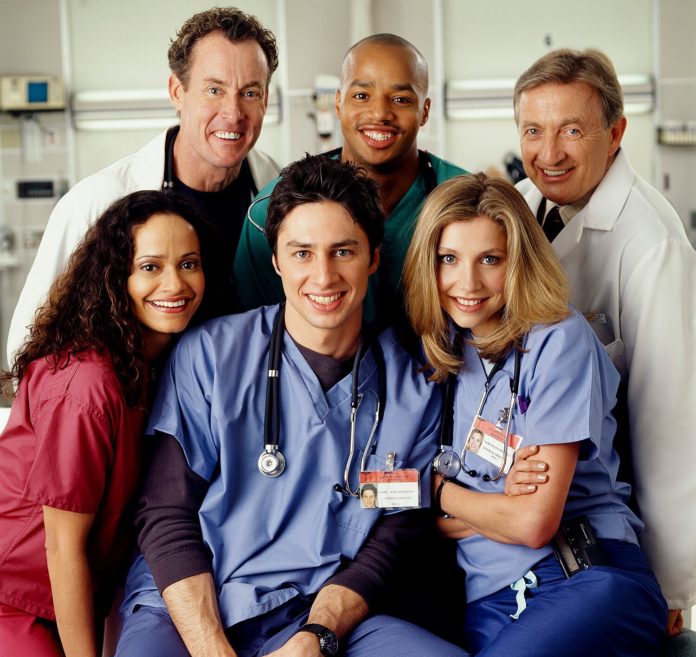 The cast of Scrubs are reuniting, 11 years after the hit sitcom came to an end.

The festival will take place in June, and the panel will see the cast reminisce about their time on the medical dramedy. 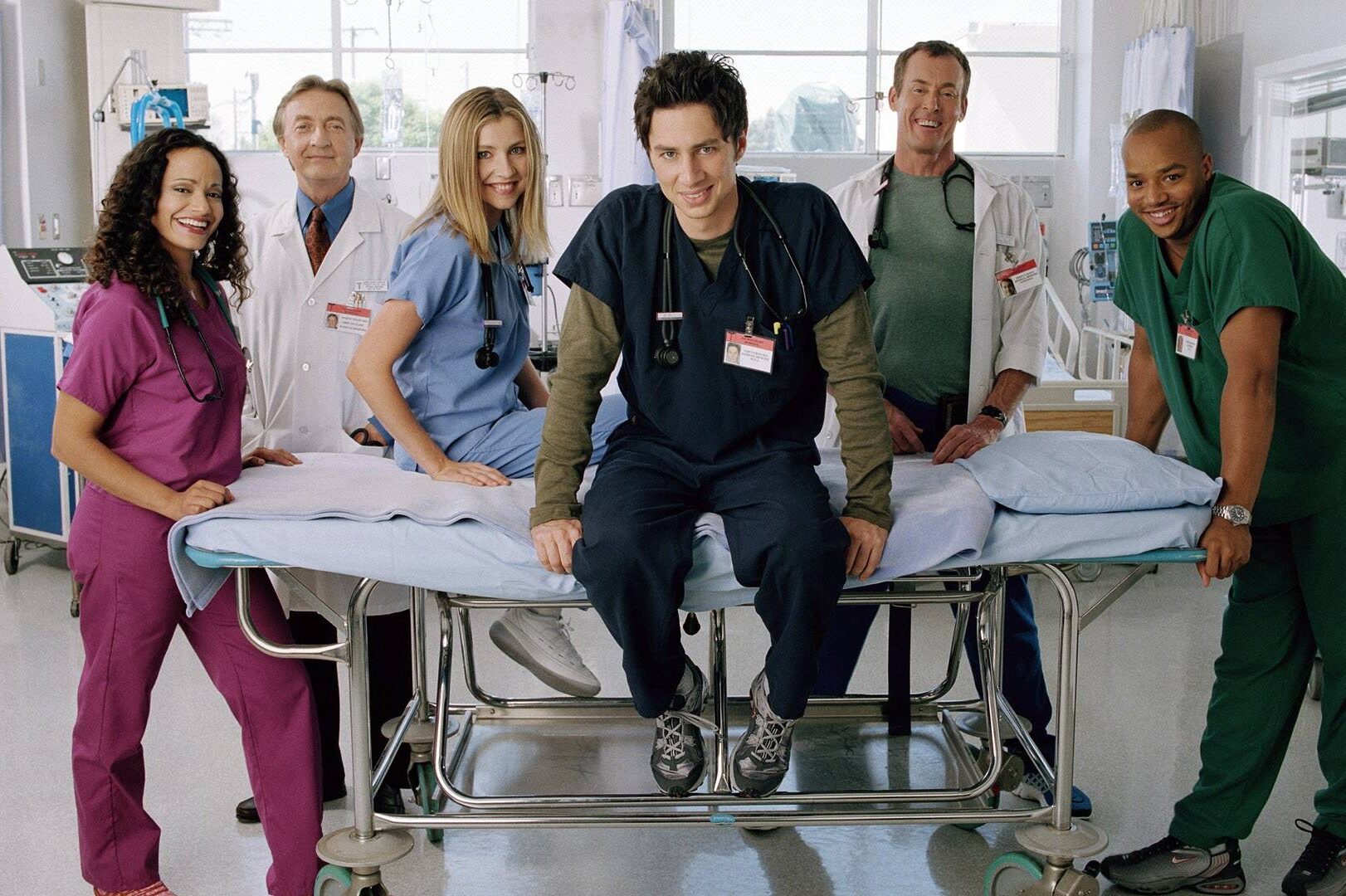 The popular sitcom debuted in 2001 on NBC and ran for seven seasons.

The series was then picked up by ABC for an additional two seasons, before it came to an end in 2010.