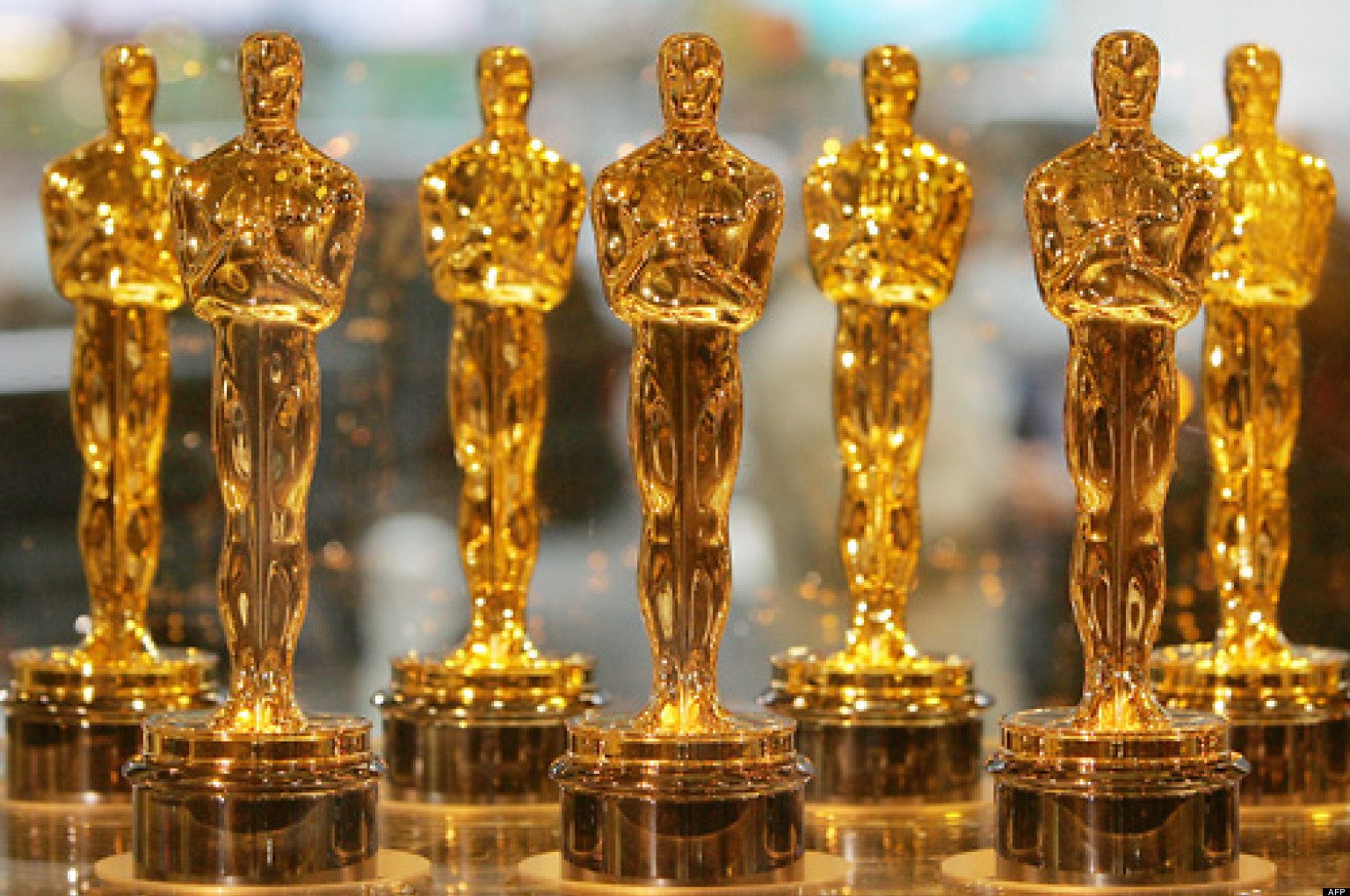 The Academy of Motion Picture Arts and Sciences has dropped its new ‘Popular Film’ category ahead of the 2019 award ceremony.

The new category was announced last month and was set to be added into the Oscars in 2019.

According to The Hollywood Reporter, CEO of The Academy, Dawn Hudson, has now announced the retraction of the new category: “There has been a wide range of reactions to the introduction of a new award, and we recognise the need for further discussion with our members.”

“We have made changes to the Oscars over the years — including this year — and we will continue to evolve while also respecting the incredible legacy of the last 90 years,” she continued.

The Oscars are still set to take place at the earlier date of February 9th 2020 and will last for the new length of three hours.