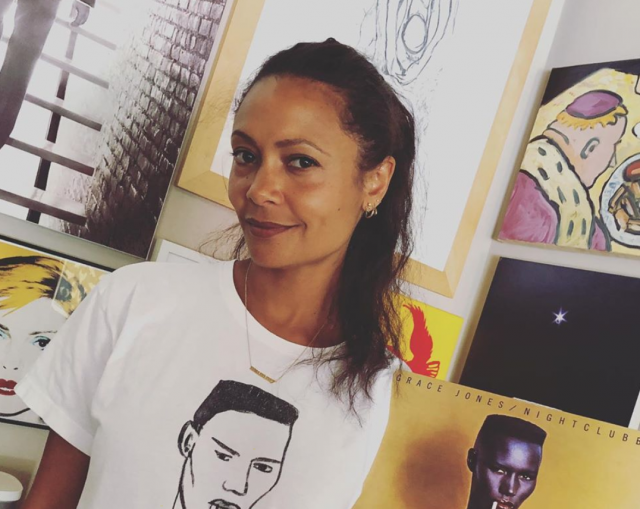 Thandie Newton has revealed she has a “little black book” detailing her bad experiences in Hollywood.

During a candid new interview with Vulture, the actress said she would publish the book on her “deathbed”.

“I’m not [publishing] it when I’m alive,” she said. “I don’t want to deal with all the fallout and everyone getting their side of the story.”

“There is no side of the story when you’re sexually abused. You give that up.”

During her interview, the 47-year-old opened up about turning down a role in Charlie’s Angels, because she didn’t want to be sexualised.

Thandie was set to star alongside Cameron Diaz and Drew Barrymore in the film, but she was ultimately replaced by Lucy Liu.

She said: “I just couldn’t do it. I felt scared. Did I feel scared? That’s not true. Look, no one was ever going to sexually abuse me again. But I didn’t want to be put in a position where I was objectified. That just didn’t feel good.”

“This is a long time ago anyway, and all those girls are brilliant. But if that was me now, I’d want to disrupt rather than run away. I think that’s probably the change in me.”

When asked if she names people in the book, she said: “Oh, of everything. Got to leave something behind, love.”