Taylor Swift has supported her boyfriend Joe Alwyn and his new Hulu series Conversations With Friends.

The series, based on Sally Rooney’s novel of the same name, debuted on the streaming platform on Sunday – but won’t premiere on RTÉ until Wednesday, May 18.

The English actor, who has been dating the American songstress since 2016, plays Nick in the new drama.

Taking to her Instagram Story, the 32-year-old reposted a snap from the show’s Instagram Story, which included a quote from Time Magazine which says the series “breathes fresh life into Sally Rooney’s best novel.”

Taylor captioned the post, “Can confirm it’s phenomenal,” while tagging both Hulu and BBC 3. While promoting the series, the 31-year-old told Extra: “I mean, she’s read the book and she loves the book, so she knows it. [Taylor] just, like, couldn’t be a bigger fan of the project.”

Alison, who plays Frances in the series, said of the sex scenes: “You go through, like, a lot of rehearsal and kind of in-depth conversations about the intimate scenes and kind of what story we’re trying to tell.”

“Hopefully, each intimate scene feels different or there’s some kind of progression in their relationship.” 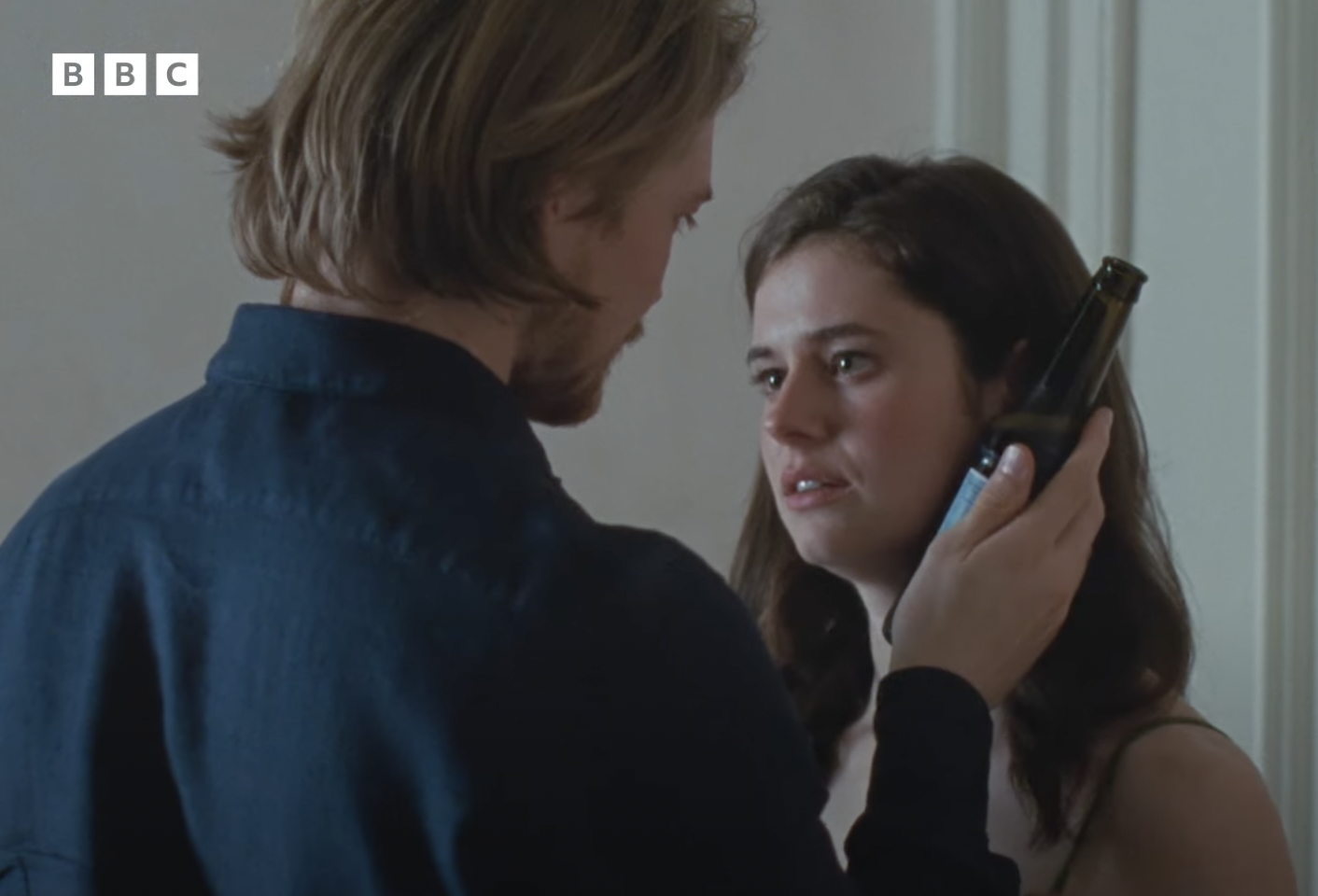 Conversations with Friends is based on the 2017 novel by Irish author Sally Rooney, and the series will premiere on RTÉ One and RTÉ Player on Wednesday, May 18, at 9.35pm.

The series follows a 21-year-old college student Frances, played by newcomer Alison, as she navigates a series of relationships that force her to confront her own vulnerabilities for the first time.

The 12-part series was filmed in Dublin and Belfast over the course of six months.

RTÉ will air the series over six weeks, with two episodes each Wednesday night, from May 18 on RTÉ One and RTÉ Player.