According to The Sun, the famously private couple have been secretly engaged for a number of months, but have only told their closest friends and family.

The Conversations With Friends actor reportedly bought his superstar girlfriend an engagement ring which she wears “behind closed doors”. 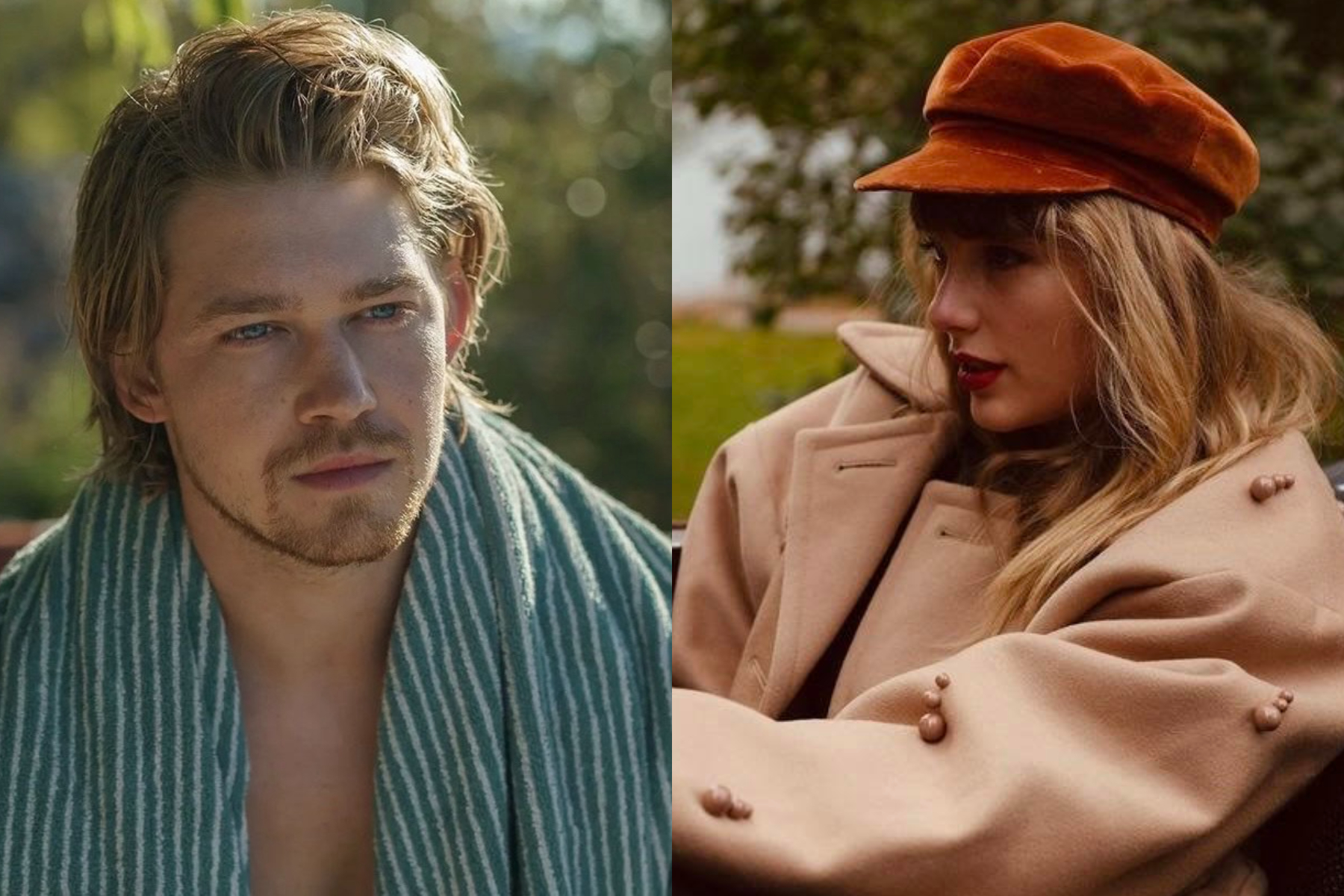 “Taylor and Joe are incredibly happy, and very, very in love,” a source said.

“They’ve actually been engaged for a few months but have only told their inner-inner circle — basically immediate family, and trusted, very old friends. Everyone has been sworn to secrecy, too.”

“Taylor has a beautiful ring but she only wears it when she’s at home — i.e. behind closed doors.”

“Again, only a handful of people know details about the wedding and Taylor hasn’t even told some of her team about the engagement,” the insider continued.

“They want their love to stay away from the cameras as much as possible. This is just for them.”

“And if and when they do exchange vows, there most definitely won’t be any Vogue, Rolling Stone or Hello! magazines there. It will be simple and elegant — like them.” 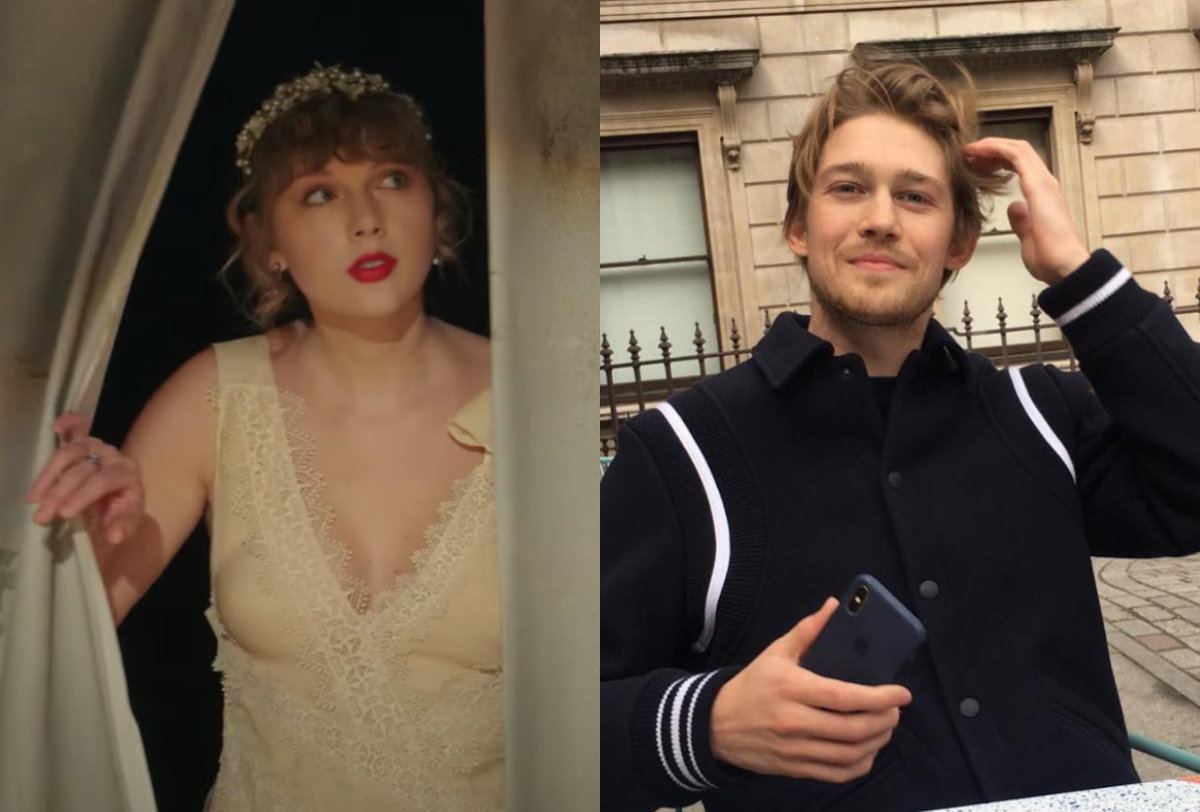 Fans believe Taylor and Joe first met at the 2016 Met Gala, based on her lyrics in the track ‘Dress’.

However, the pair weren’t romantically linked until May 2017.

In 2019, people were convinced the pair had gotten engaged when she released her track ‘Lover’.

The couple have remained famously private over the last five years, and have made few red carpet appearances together.