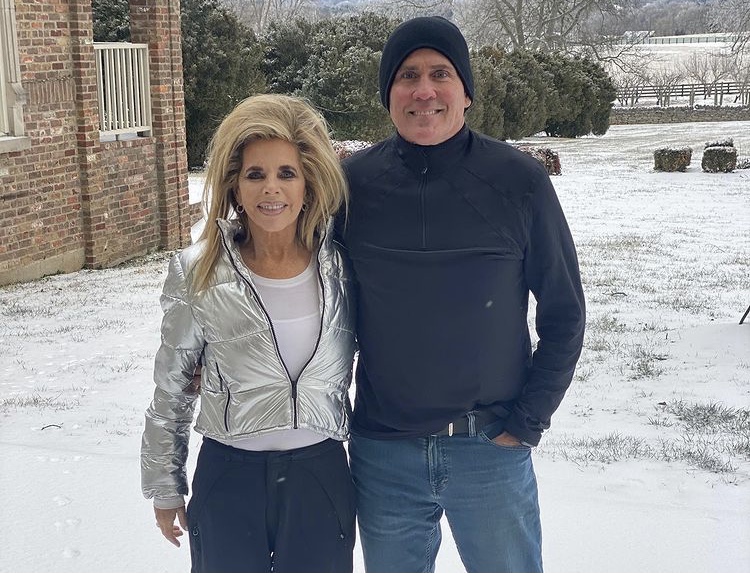 Joe Lara and his wife Gwen Shamblin Lara have been killed in a plane crash.

The actor, who was the star of the ’90s series Tarzan: The Epic Adventures, was on a small Cessna C501 plane heading to Palm Beach International Airport in Florida on Saturday with his wife of three years.

Five other people were also killed in the crash, including Gwen’s son-in-law Brandon Hannah.

The jet crashed at around 11am local time on Saturday, shortly after taking off from the Smyrna, Tennessee airport.

The plane went down into Percy Priest Lake, about 19km south of Nashville.

Joshua Sanders from Rutherford County Fire Rescue said in a press release: “We are no longer in an attempt to looking for live victims at this point so we’re now recovering as much as we can from the crash site.”