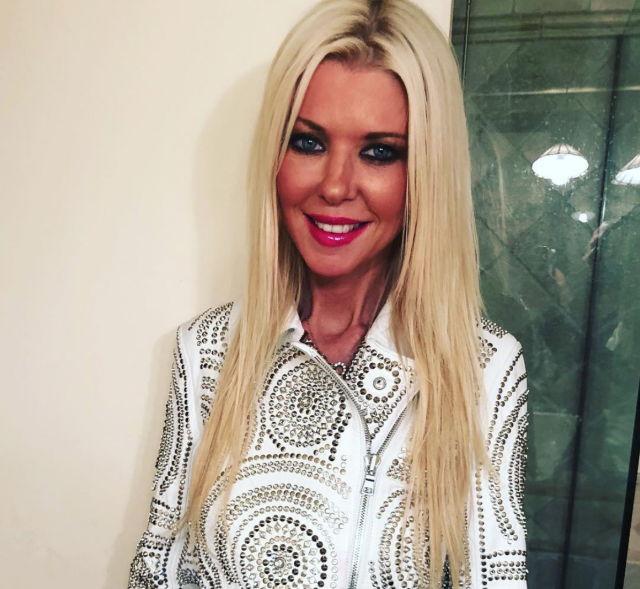 Tara Reid has confirmed she’s in talks to play Carole Baskin in an upcoming movie.

Speaking to Us Weekly, Tara said: “We’re definitely in major conversations and working out the things — the offers and this and that so, let’s see what happens.”

“I would love to play this character. It’d be amazing.”

The Sharknado actress also said if she landed the role, she’d love to spend some time with the Big Cat Rescue founder. 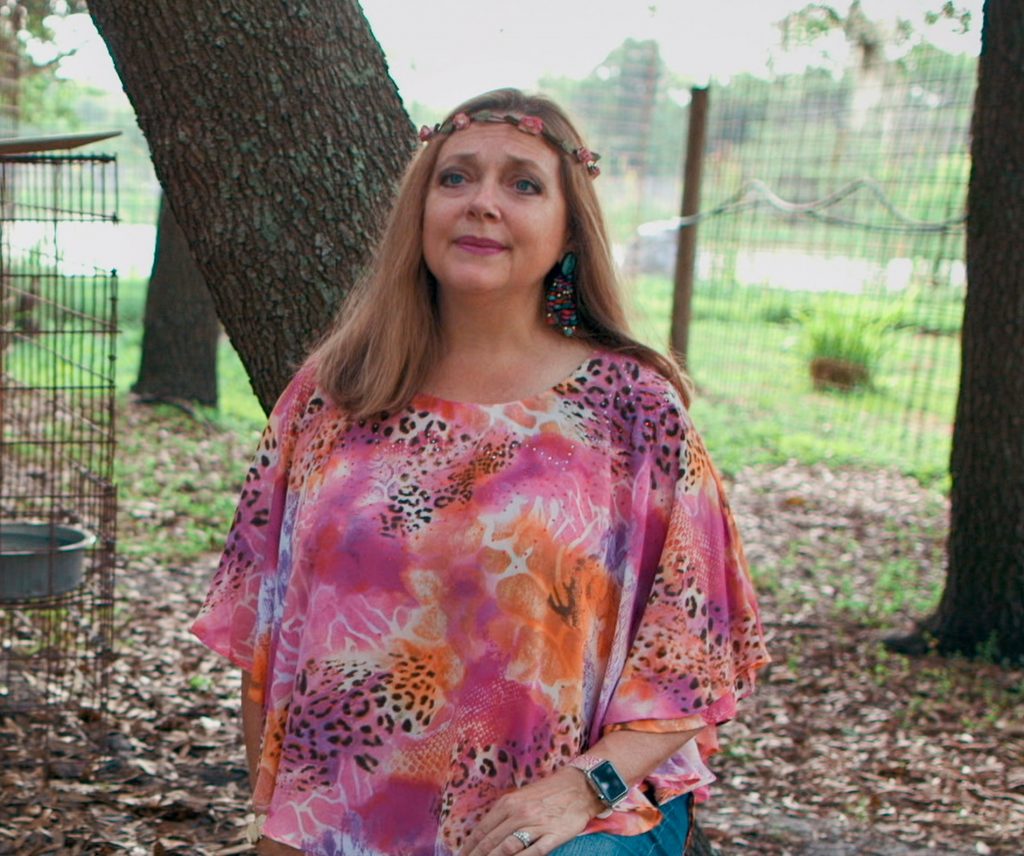 “I would definitely want to spend a week with her — not to ask her anything, to see how she eats, s**ts, see how she plays, see if she talks to people,” Tara continued.

“It’d be more for me to study, just to get her vibe, and from there I could pick it up. I wouldn’t want to ask her anything really. … I think she is a complex character and I know I’d nail it.”

“Did she kill her husband? Did the tiger eat him? Did she do this? There’s so much stuff up in the air. Nothing’s ever been proven and maybe she did nothing or maybe she did. No one knows.”

“So to place some of that, you could try to figure out a little bit, and try to get close to her. That’s the best way you could do this movie. I would love to play her in this film and make it amazing.”