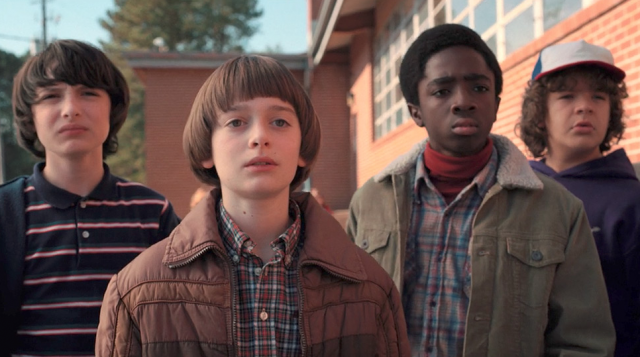 The Duffer brothers, the two creators of the mega-hit Netflix series ‘Stranger Things’, are being sued for alleged plagiarism.

The brothers, Matt and Ross Duffer, are credited as the creators of ‘Stranger Things’ and work as the writers, directors and producers of the show.

The director has alleged that he pitched a series based on his short film to the Duffer brothers at a Tribeca Film Festival party in 2014, but they never pursued the project any further.

Happy birthday to my big brothers, my friends, and bosses! I am overjoyed that I am apart of this project and doing it with you. I couldn’t imagine any other writer or director doing the job you have done. I love you both so so much and I will see you very soon! ❤ Love -MBB

The following year, Netflix announced a new series about government conspiracies and paranormal activity set in the 80s under the working title ‘Montauk’, the title of Charlie Kessler’s short.

The show was released as ‘Stranger Things’ and the setting was changed from Montauk, Long Island to Hawkins, Indiana.

The director is claiming that the brothers stole his idea for the show, however, there are reports that both his short film and the series are based on the same conspiracy theory regarding government experiments that took place in Long Island in the 70s.

The Duffer brothers and Netflix will be forced to destroy all materials that have allegedly been plagiarised if they are found guilty of stealing the idea.

‘Stranger Things’ has become one of Netflix’s most popular shows, and will be returning for a third season in 2019. 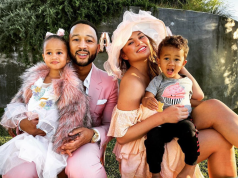