Stephanie Pratt has revealed that the new reboot of The Hills is set to be as dramatic as the original season.

Steph, who previously starred on UK show Made In Chelsea, told Variety that a certain issue on the show is still hanging over them.

“From the first five minutes, it’s just drama,” she told the mag.

“It’s really lingered over, so it’s going to be an awkward press run with everyone this week.”

The show is returning with some of the original cast members. 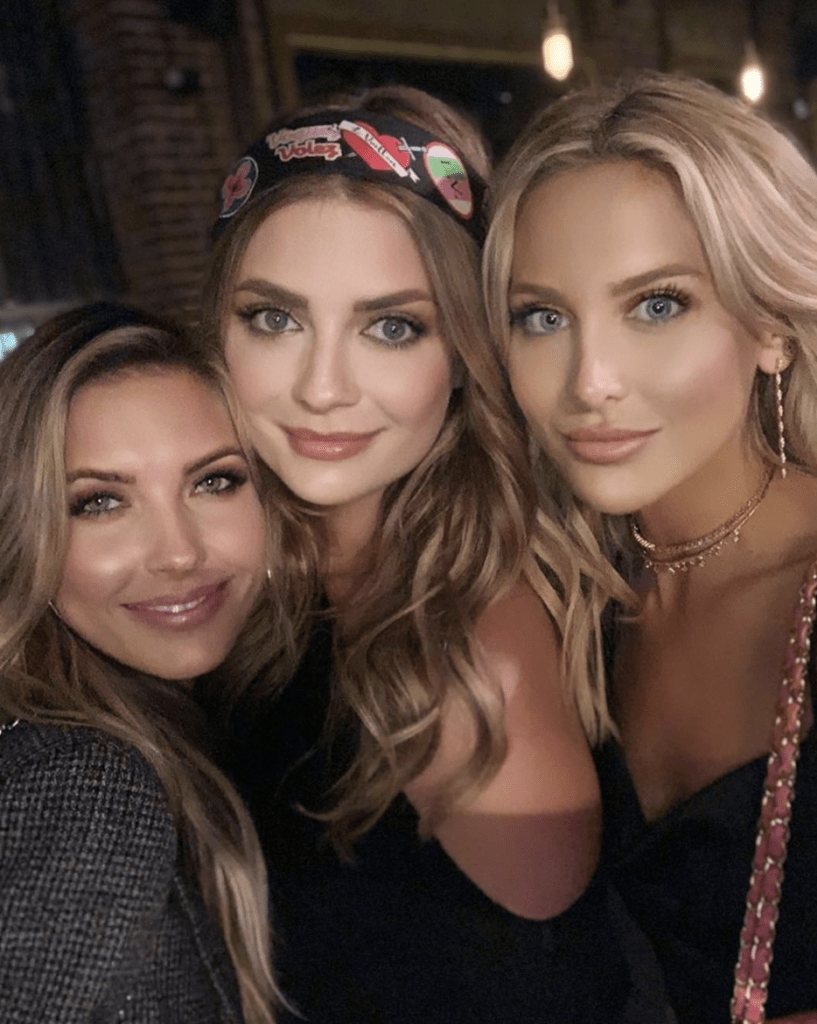 A new addition to the show is Mischa Barton, who is trying her hand at reality TV.

The Hills: New Beginnings hits the TV on June 24.