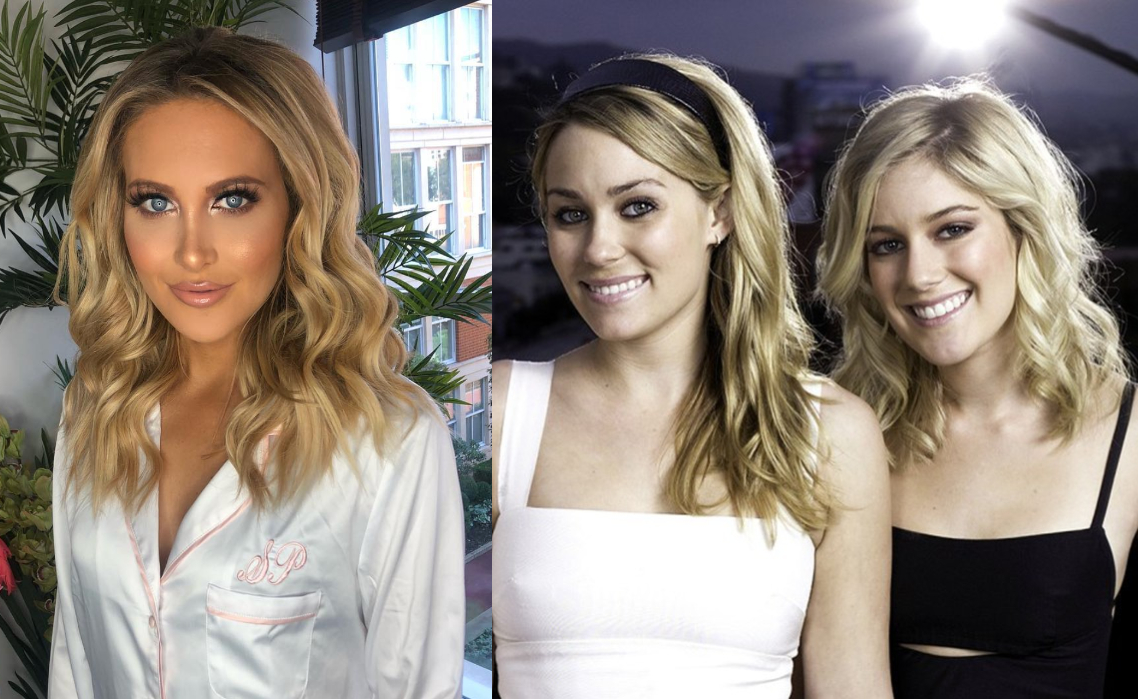 Over ten years ago, Lauren was plagued by rumours that she made a sex tape with her ex-boyfriend Jason Wahler.

Back then, Lauren accused Spencer Pratt of leaking the story to the media, however, Spencer’s sister Stephanie has since claimed that Heidi was involved too.

After last night’s dramatic episode of The Hills: New Beginnings aired on MTV, Stephanie wrote a lengthy Instagram post about how drama “follows” her, before slamming her sister-in-law Heidi.

She wrote: “I have no words for how evil you truly are – you had no choice to admit all of the lies you’ve been spewing about me was for a magazine cover.”

“And for real WE ALL KNOW WHAT YOU DID 10 years ago. You awful human being- and to your BEST FRIEND? You are truly a hideous person. No wonder you don’t have 1 friend (your nanny doesn’t count – you pay her).”

Stephanie also hit out at Audrina Patridge, after the mother-of-one accused her of hooking up with her former flame Justin Bobby during the most recent episode of The Hills: New Beginnings.

She wrote: “@justinbobbybrescia you were my rock the entire series – I love you & thank you. PS: spoiler alert… we NEVER hooked up. Audrina is crazy.”

“Like you dated this guy ten years ago… you married someone else & have a child with him! And -As if you liked Justin!! you were dating someone off camera!! (the guy u went on a blind date with the night after the festival).”

She continued: “No one plays a better victim than you (OMG you actually should go into acting)!!! Ughhh and all the months you spent trying to get all of the girls against me… I mean thats Speidi’s job!!!” [sic]

“Truth: I did not watch last nights episode Bc I didn’t want to re-live my ‘friend’ attacking my character & making up lies about me when I have ALWAYS been a good friend to you. (You should watch the original Hills for a memory refresher) I am still utterly shocked & hurt you did this to me for camera time.”

“I will always be honest, I’ve been on reality tv for 11 years straight… I can’t be anything except straight up REAL. I have no interest in being fake, pretending my life is perfect,” she added.