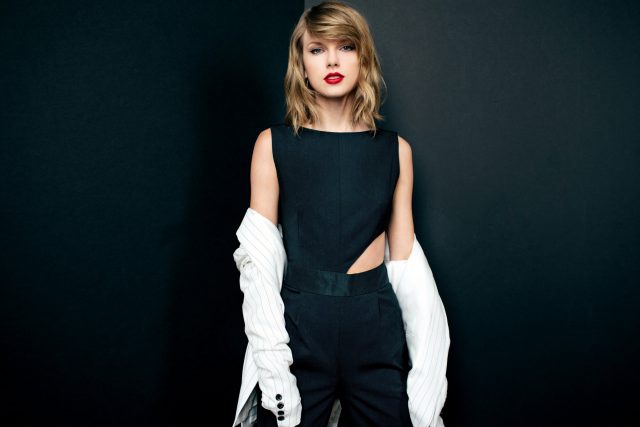 Today, Taylor Swift released an explosive statement claiming that she is being “blocked” from performing her music which was recorded before 2018.

The star claimed that Scooter Braun and Scott Borchetta are preventing her from performing her music, calling it a breach of their copyright.

Stars including Halsey and Gigi Hadid have come to Taylor Swift’s defense following the statement. 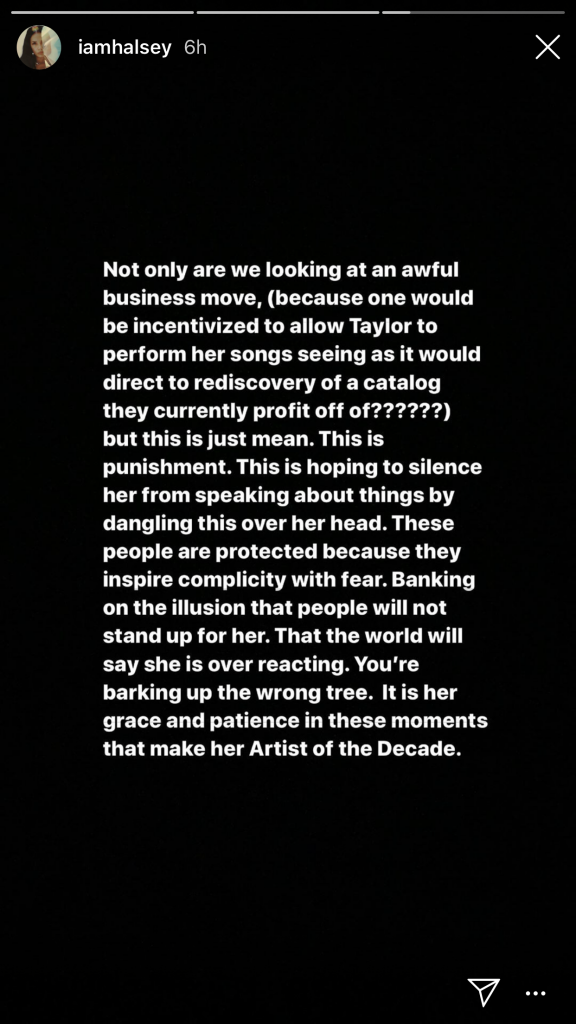 Halsey stepped in to defend the star, posting her own statement to her Instagram story.

“Not only are we looking at an awful business move…but this is just mean. This is punishment,” she wrote.

“This is hoping to silence her from speaking about things by dangling this all over her head.”

Scott and Scooter, you know what the right thing to do is 🙏🙏
Taylor and her fans deserve to celebrate the music!!

Gigi Hadid tweeted: “Scott and Scooter, you know what the right thing to do is.”

“Taylor and her fans deserve to celebrate the music!!”

Actress Ruby Rose also chimed in, saying: “This is not OK…” 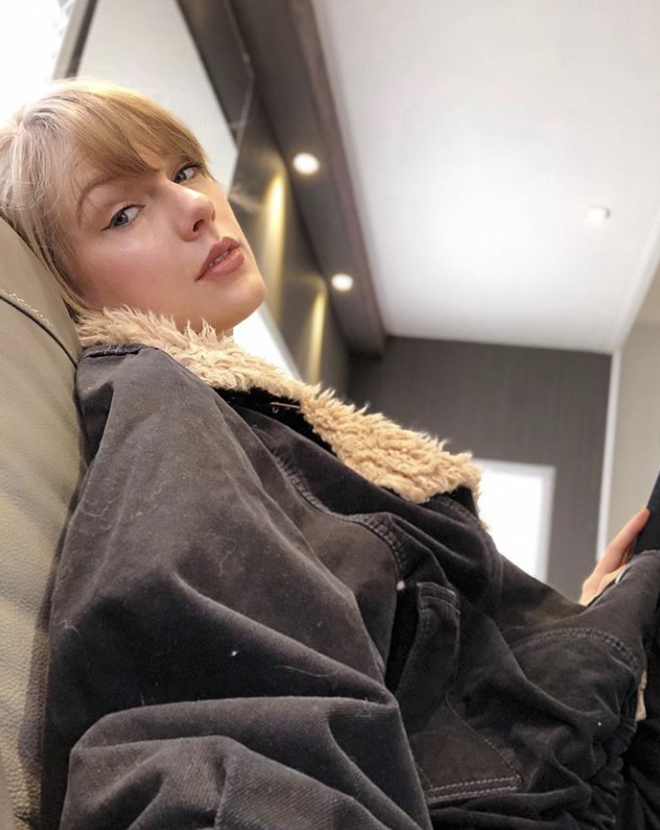 Thousands have also signed a Change.org petition in an attempt to raise further awareness of Taylor’s plight.