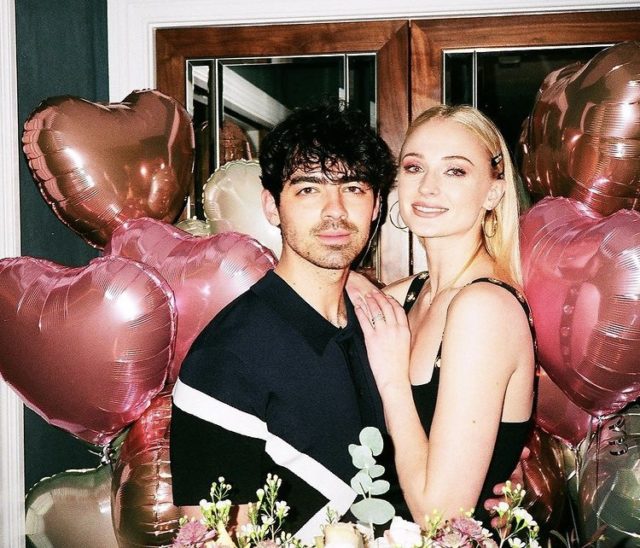 The couple kept their pregnancy private, before welcoming their first child, a daughter named Willa, at the end of July.

The Game of Thrones star took to Instagram on Friday to share a series of throwback photos, including a rare picture of her baby bump. 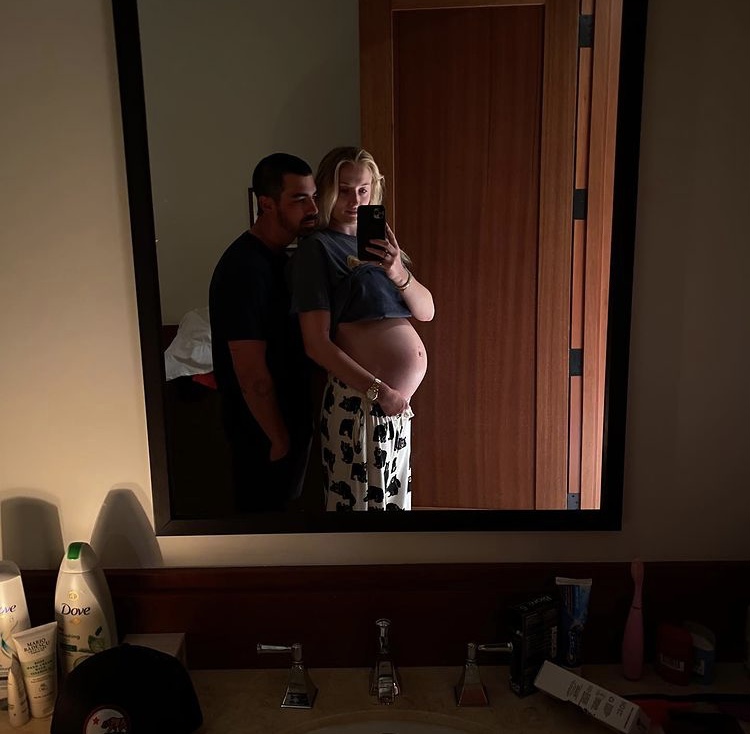 Sophie first shared photos of her bump back in September, but the couple have not yet shared a photo of their daughter.

After the birth of Willa was reported, Game Of Thrones fans were quick to spot a hidden meaning behind the newborn’s name.

Eagle-eyed fans of the fantasy series pointed out that the name Willa was mentioned in early episodes of GOT.

The actress and the singer tied the knot during a surprise ceremony in Las Vegas last May, before hosting a second ceremony in France later in the year.